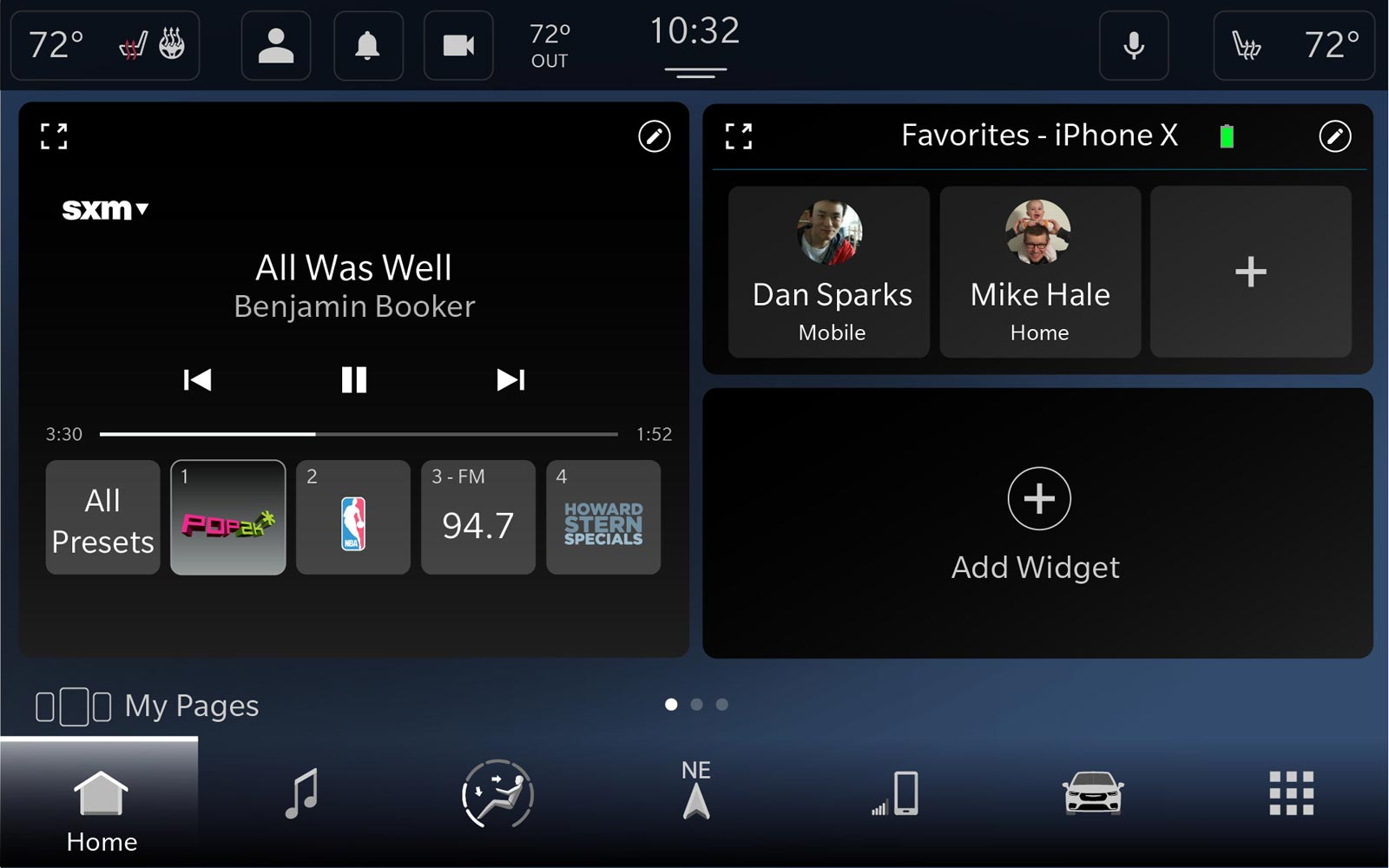 Fiat Chrysler Automobiles has just released information on its new infotainment system architecture, which is called Uconnect 5 and uses an Android operating system.

The on-screen layout now presents configurable tiles or cards, which zoom full-size at the touch of a finger. As is the case with the current-generation Uconnect system, a bottom row of button zones give access to the unit’s main features. 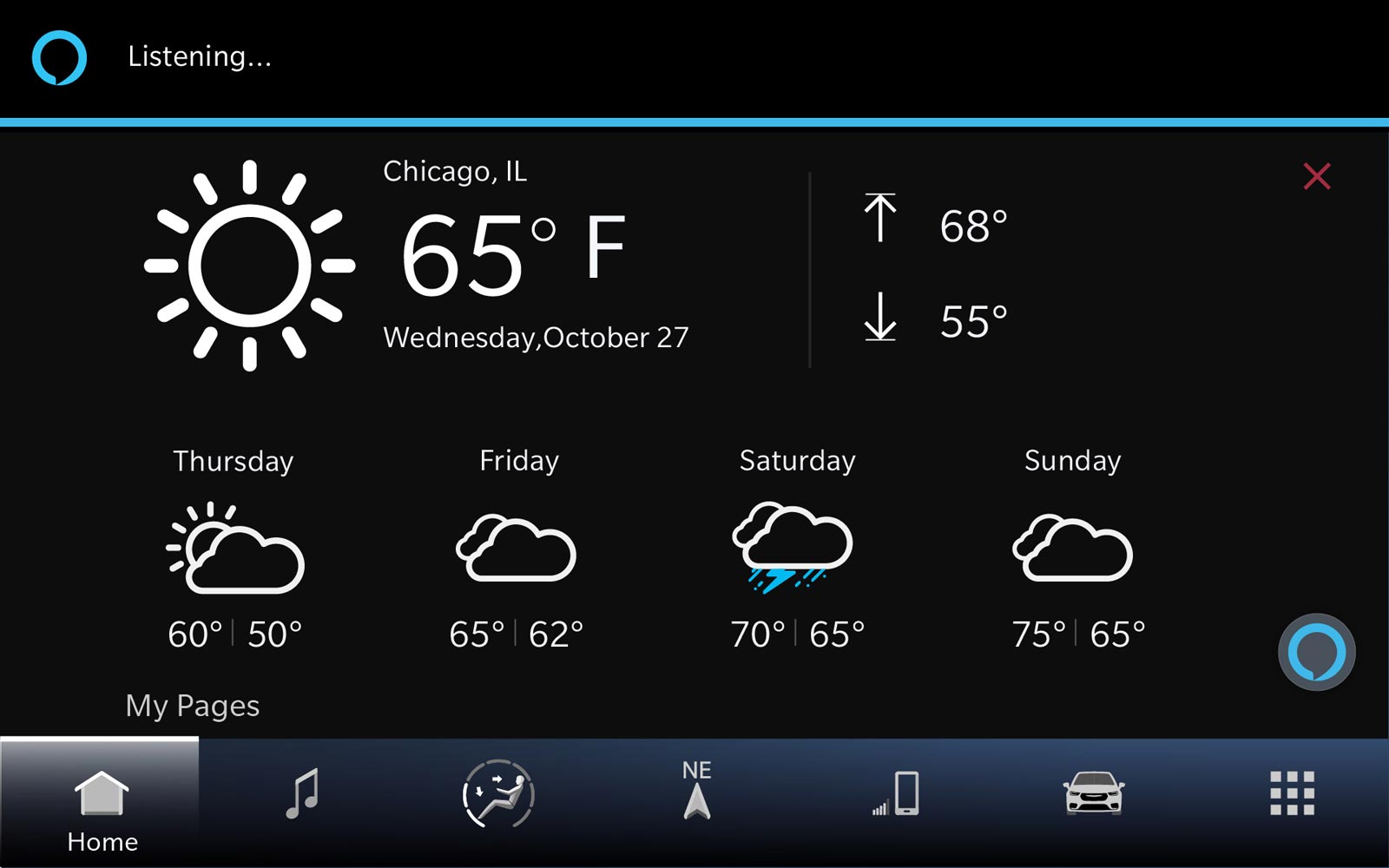 Uconnect 5 also includes the Amazon Alexa assistant, which means we can ask questions or give orders through the powerful voice recognition software. Users can simply say “Hey Dodge” or “Hey Jeep” for the system to start listening, and thousands of Alex skills are available to use as well. Owners with household Amazon Alexa devices can install the Uconnect skill and start their vehicle or lock/unlock its doors by voice command. Two Bluetooth phones can be paired simultaneously, a handy feature for people who manage more than one smartphone, or for passengers who wish to also interacts with the vehicle’s infotainment system.

Obviously, all the features found in the current Uconnect system will be available in the new one, too. That includes Apple CarPlay and Android Auto integration—now with wireless connectivity. SiriusXM with 360L with a 12-month subscription as well as a 4G LTE Wi-Fi hotspot with a 3-month trial are also available, and Uconnect 5 is 5G ready. 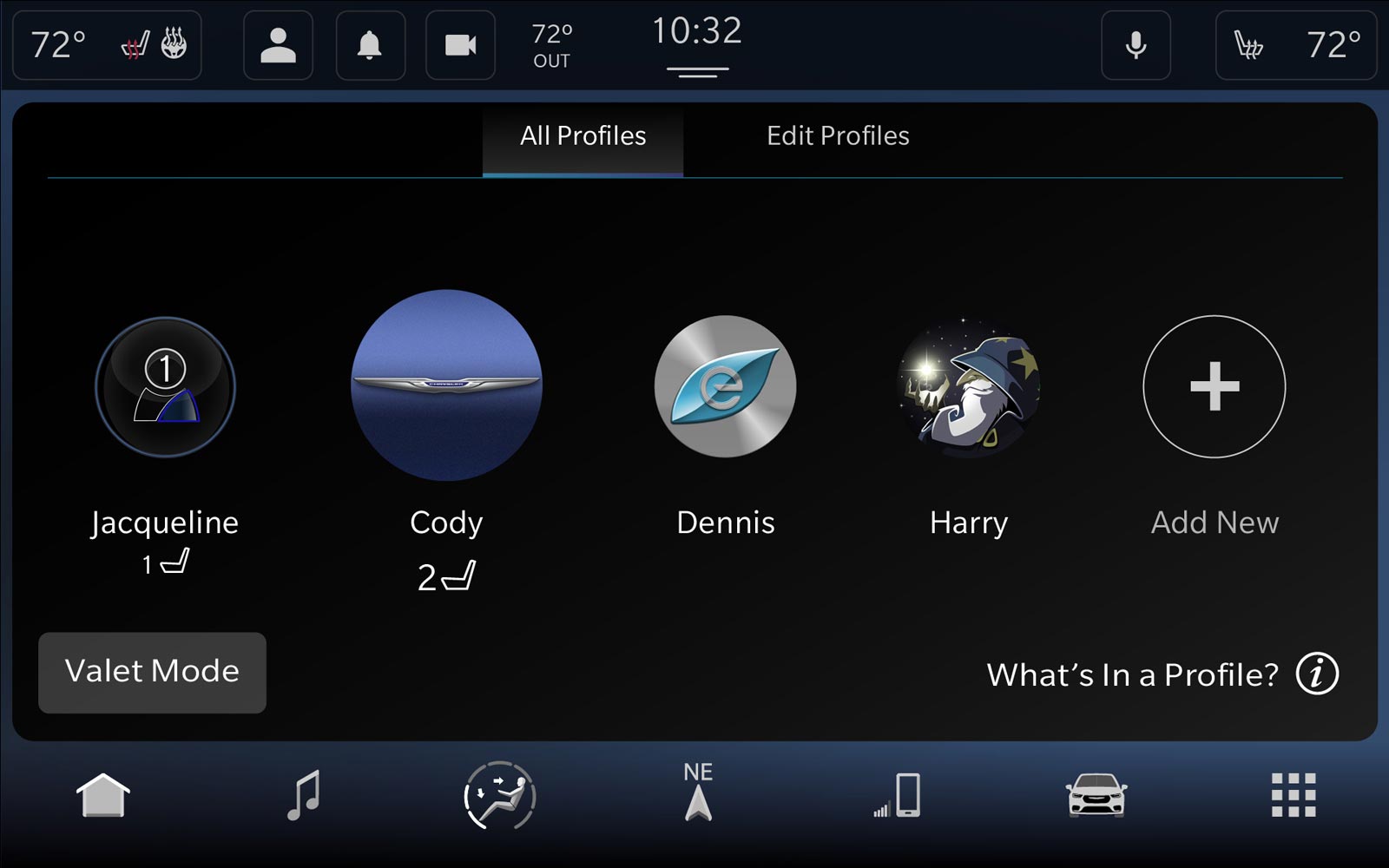 Up to five profiles can be stored, each one including climate control, seat position, mirror placement and music preferences. With the Uconnect mobile app, owners can start the vehicle’s engine remotely, lock and unlock its doors and receive notifications. There are also services like Stolen Vehicle Assistance to track a vehicle down, Family Drive Alerts for parents who want to monitor their kids driving behaviour and itinerary, and Valet Alert mode sends warnings when someone else is driving the vehicle, too.

TomTom provides the navigation maps and software, with traffic information along with information for electric vehicles such as charging station location and Dynamic Range Mapping to visualize how far we can drive with current fuel/charge levels. Over-the-air updates—both for the navigation maps and for the infotainment system itself—are available, too, in addition to last-kilometre navigation—which provides walking directions from the vehicle to the user’s Uconnect smartphone app. 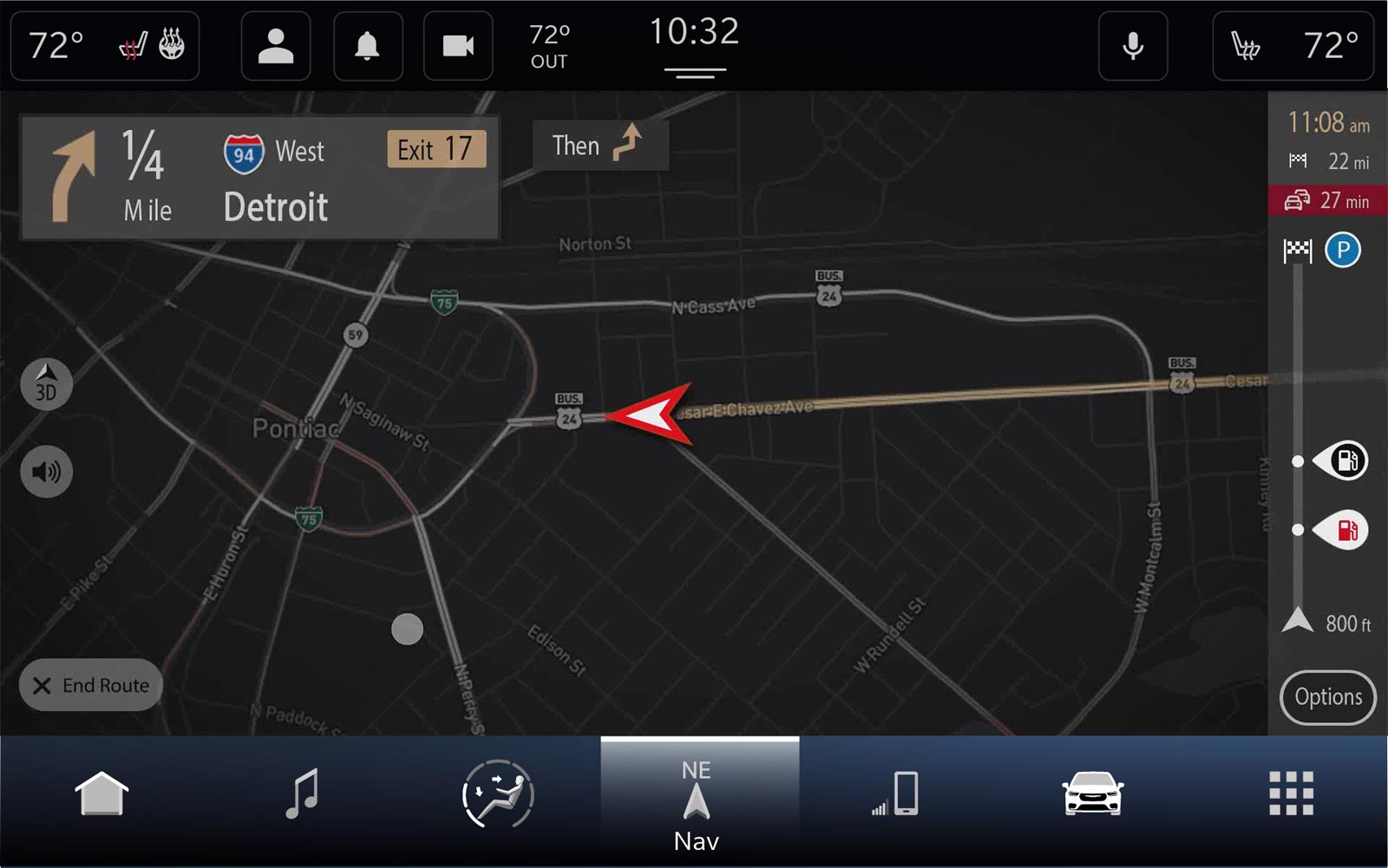 The Uconnect 5 system also benefits from more powerful hardware. Its new Architecture called Atlantis, along with 6 gigabytes of RAM and up to 64 GB of flash memory, provides operating speeds that are five times faster than before. FCA also promises “lightning-quick response” to touchscreen input, which was already one of the current system’s strong points.

All types of screen sizes and layouts are supported, like standard, landscape and portrait up to 12.3 inches. Uconnect 5 can also handle up to four screens at once, which means fully digital instrument panels and/or rear-seat entertainment system displays.

The new Uconnect infotainment system will be featured in all of FCA’s future and redesigned models across the globe, and it’s unclear if will eventually turn up in Groupe PSA products following the upcoming merger of the two companies.

Station wagons, convertibles, and some two-door coupes will be the first to go. Expect more high-end AMG and Maybach models, and more. Many automakers...
Read more
Previous articleAll-Electric Genesis SUV Coming in 2021
Next articleAll-New 2021 Kia Sorento To Break Cover On February 17th