News FCA To Drop The Fiat 500 From Its Lineup

FCA To Drop The Fiat 500 From Its Lineup 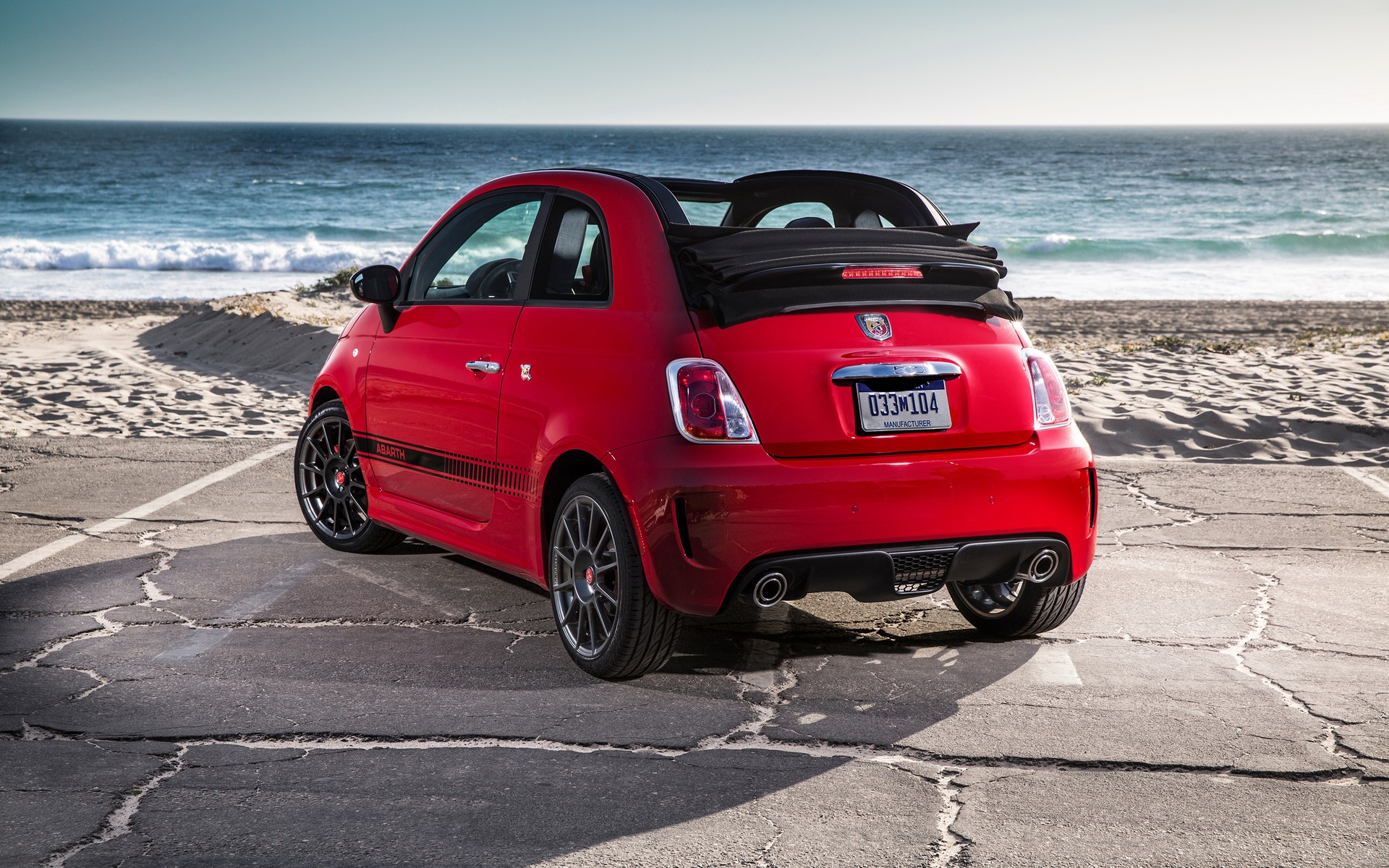 Cutting the Fiat 500 from the lineup is a wise and not so wise decision.

It’s a wise decision because, let’s face it, the car never took off and filled its role. Said role, as a Fiat and the Fiat brand itself, was to fill the need for FCA to have and sell small cars in North America. A potentially unwise decision as only the Fiat 500, and not the 500X or 500L, will be cut from the lineup.

It’s difficult to understand why FCA would opt to keep the incredibly poor-selling 500X SUV and 500L ugly-minivan and decide to pull the plug on the instantly-recognizable 500 hatchback.  Actually, it might not be that complicated to comprehend why only the 500. Hundreds of dealers across North America invested in Fiat dealerships. This also answers the question as to why FCA would simply not cut its losses altogether and give up on Fiat in Canada and the USA.

Other markets around the globe have had a new 500 for the last few years however our market still holds a nearly identical car to the one that was introduced way back in 2007. In light of this, we suppose we were never going to get the new 500…

Another explanation could be that FCA wants to free up room at the Toluca, Mexico assembly line to build a more profitable and interesting product. One potential outcome could be a new Fiat 500/Jeep Compass or something of the like that is compact, that will be 100% battery powered for our market.

Driving enthusiast Toyoda moving to new role GR President Sato to take over Toyota The head of Toyota is stepping down. Akio Toyoda, the...
Read more
Previous articleA 4-Door Mazda Coupe On The Way For 2022
Next articleBugatti Smashes The 300mph Barrier In A Modified Bugatti Chiron