News Ferrari vs. Ford, the movie

Ferrari vs. Ford, the movie 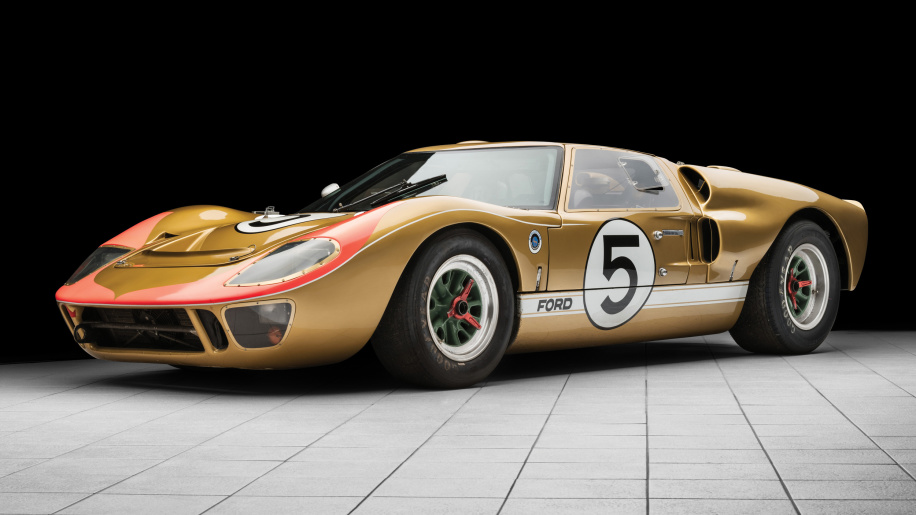 The 60s could be considered one of the greatest ears of racing in American history. Heck, in the history of automotive racing, period.

In the 50s and 60s, the team to beat was Ferrari. They owned all races including the most famous, difficult and prestigious one of them all, the 24 Hours of LeMans. In the mid 60s, Henry Ford II decided he wanted a piece of Ferrari and commissioned the development of what turned into the Ford GT40. The rest, as they say, is History.

This legendary rivalry will turn into a movie based on a book written by A.J. Baime and will be directed by James Magold, director of Logan, The Wolverine, Girl, Interrupted, and many more. More importantly, perhaps, is that the movie will star Matt Damon (as Carroll Shelby), Christian Bale (as Ken Miles), and Jon Bernthal, of Punisher fame, as Lee Iacocca. No release date has yet been set nor has an official title been decided upon. Some working titles, so far, are “Go Like Hell” and “Kings of the Road”.

Elon Musk says the first units will be built this summer, with full-scale production next year. The specifications and price of the electric...
Read more
Previous articleThe Brief: 2018 Mazda3 GT Sedan
Next articleThe all-new 2019 Chevrolet Blazer unveiled in Atlanta