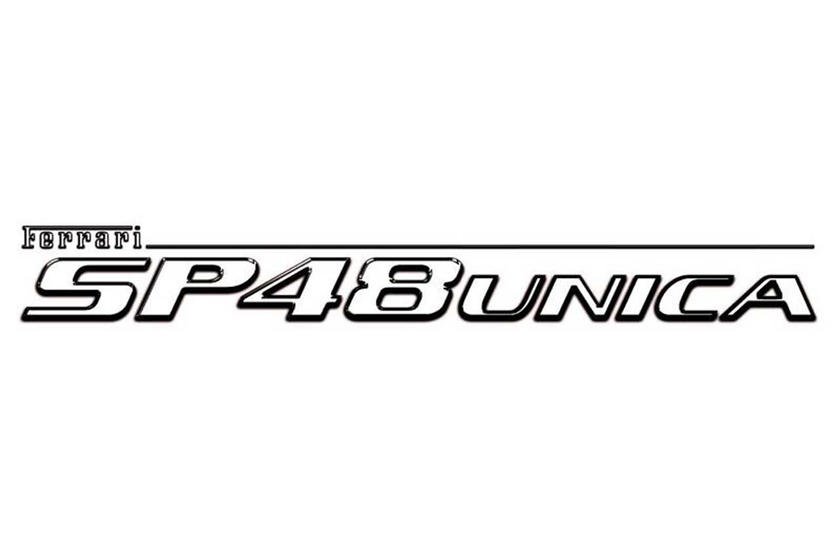 Ferrari’s next super-special one-off has a name. Or at least that’s what a leak from a Ferrari forum suggests. The next project for the Special Projects division of the company will get the badge SP48 Unica, and is thought to be based on the F8 Tributo.

The image which showcases the Ferrari SP485 Unica was posted to the Ferrari Chat forum (via CarScoops), in a thread talking about how many SP cars have actually been built (and if the naming and numbering follows the reality of production).

Not much is known about the car other than that name, but reports on the same message board suggest it would be based on the Ferrari F8, though that is later disputed. That car uses the 488 Pista’s 3.9L twin-turbo V8 with 710 hp. A special version of the car could make even more power, depending on the intent of the model and its owner.

Like the rest of Ferrari’s SP cars, expect a fully reworked body to make sure the car stands out from the basic F8. Ferrari’s previous SP models have all been very much distinguished from their stock counterparts.

Unica is Italian for Unique, or Only, which makes this one sort of a boring name as far as Italian exotics go. We’re sure a better story will emerge once the car is revealed. What we don’t know is when that might occur.