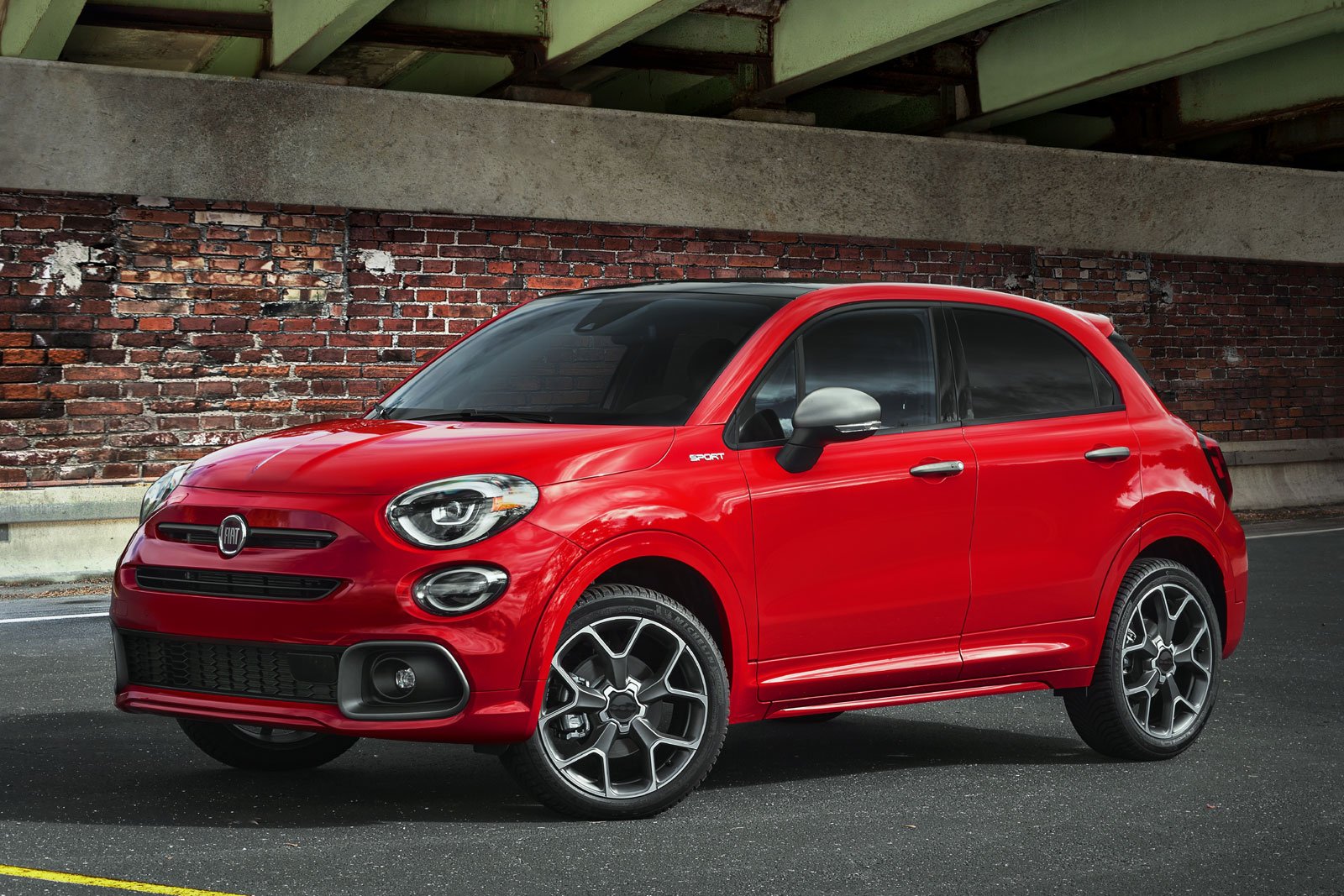 Business as usual. At least for now.

As Fiat Chrysler Automobiles is putting the finishing touches on its merger with Groupe PSA, which will soon be named Stellantis, the future of several individual brands is currently up in the air. That obviously includes Fiat, at least regarding its North American operations.

As these lines are being written, very little has been confirmed so far by FCA about the 2021 Fiat lineup. However, it’s safe to assume that from a product standpoint, there will be very little changes. Here’s what to expect from Fiat in 2021.

UPDATE: following the publication of this article, FCA announced on December 23rd that the Fiat 124 Spider and 500L would not return to the U.S. and Canadian lineups.

The Fiat 500X was introduced in the United States and Canada in 2015, as a 2016 model year. Out of the gate, the subcompact crossover sold very poorly, competing in a segment chock full of more affordable and overall better vehicles. In received a refresh for 2019 with a new more powerful engine—a turbo 1.3L inline-four with 177 horsepower and 210 pound-feet of torque—and standard AWD, in addition to some interior enhancements as well. The 2020 model saw the addition of the Sport trim level with a more eye-popping exterior appearance. A new Sport Value package is available on the Sport which adds a dual-pane sunroof, a Beats audio system, 19-inch wheels and more for a very small extra fee.

The Fiat 124 Spider is the newest product in the brand’s U.S. and Canadian lineup, and it was introduced as a 2017 model. It shares the Mazda MX-5’s architecture and interior furnishings, but gets its own engine, a Fiat-developed turbocharged 1.4L inline-four that develops 160 horsepower in Classica and Lusso trims, and 165 horses in the sportier Abarth. Lauded for its excellent handling characteristics, the 124 Spider hasn’t changed much since its debut. The 124 Spider will not return for 2021.

As for the Fiat 500L, a compact five-passenger wagon or multi-purpose vehicle, it’s getting a little long in the tooth, having been introduced on our shores for the 2014 model year. There have been some powertrain shuffling over the years, regarding the transmission choices particularly, and the current edition is equipped with a turbocharged 1.4L inline-four that produces 160 horsepower, managed by a six-speed automatic transmission that feeds power to the front wheels only. The 500L will not return for 2021.

Fiat USA’s website still features the 2019 model-year Fiat 500 hatchback, also available in fully electric 500e guise. However, the city car is no longer produced for the North American market, and an all-new generation of the 500 is now available in Europe. There might be a few new units left on dealer lots that should carry hefty cash purchase rebates.

The 2015 Mustang and the 2014 to 2015 Fusion and Lincoln MKZ are affected Rust on the pedal’s mechanism could cause the brake...
Read more
Previous articleVolvo 2021 Lineup: Models And Changes Overview
Next articleNew MK8 Volkswagen Golf R Crushes 0-100km/h Sprint in 4.4 seconds