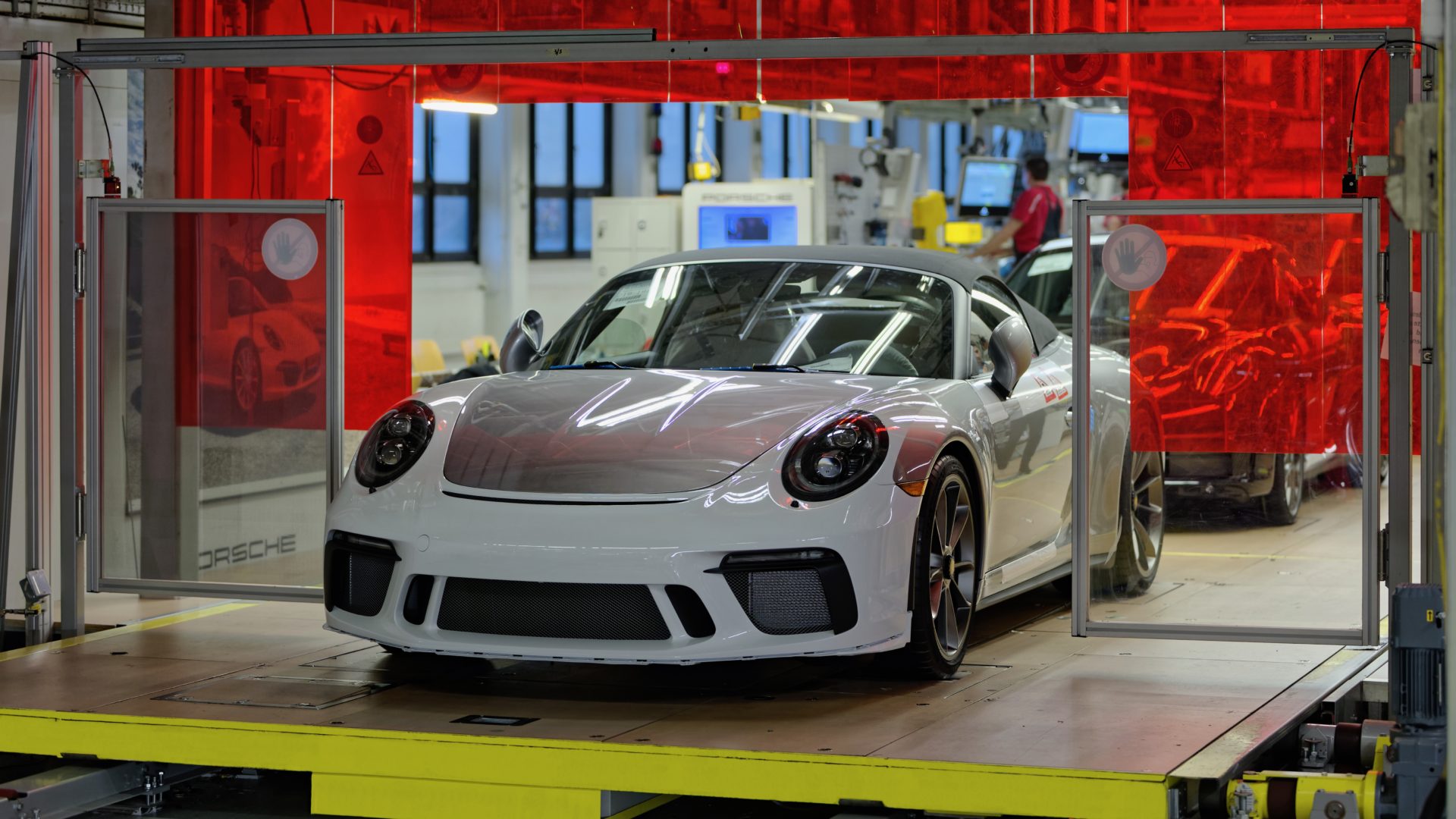 The final 991 Porsche 911 is a Silver Speedster, and it's beautiful.

Many thought the 991 generation Porsche 911 had long since ceased production, and with reason. The current 992 has been assembled and sold for nearly a year. The 991 was introduced with a whole new platform and ushered the 911 into the 21st century with far more technology than the 997 it replaced.

As with every Porsche product, multiple variations of a model is excepted and always desirable. The final 991 to leave the Stuttgart assembly line was a Speedster, the one version of the car Porsche decided to introduce to celebrate 70 years of Porsche. While probably the most desirable of the 991s, the Speedster was but one variant that included the 911 R, the 911 50th Anniversary Edition, the insane 911 GT2 RS, the 935 and the Irish Green one-millionth 911.

Of the 991 Porsche 911, Michael Steiner, Chief Research and Development Officer Porsche AG said: “Porsche stands for both tradition and innovation. This is reflected nowhere more clearly than in the core of the brand – the 911. The 911 replaced the 356 in 1963 and, in the decades that followed, our rear engine model grew into an unrivalled sports car icon. The 991 generation in particular has set new standards in terms of performance, drivability and efficiency. It fills me with pride, as well as a touch of sadness, to have to send it off into retirement. For myself, I can say that the 991 has given me enormous pleasure.”