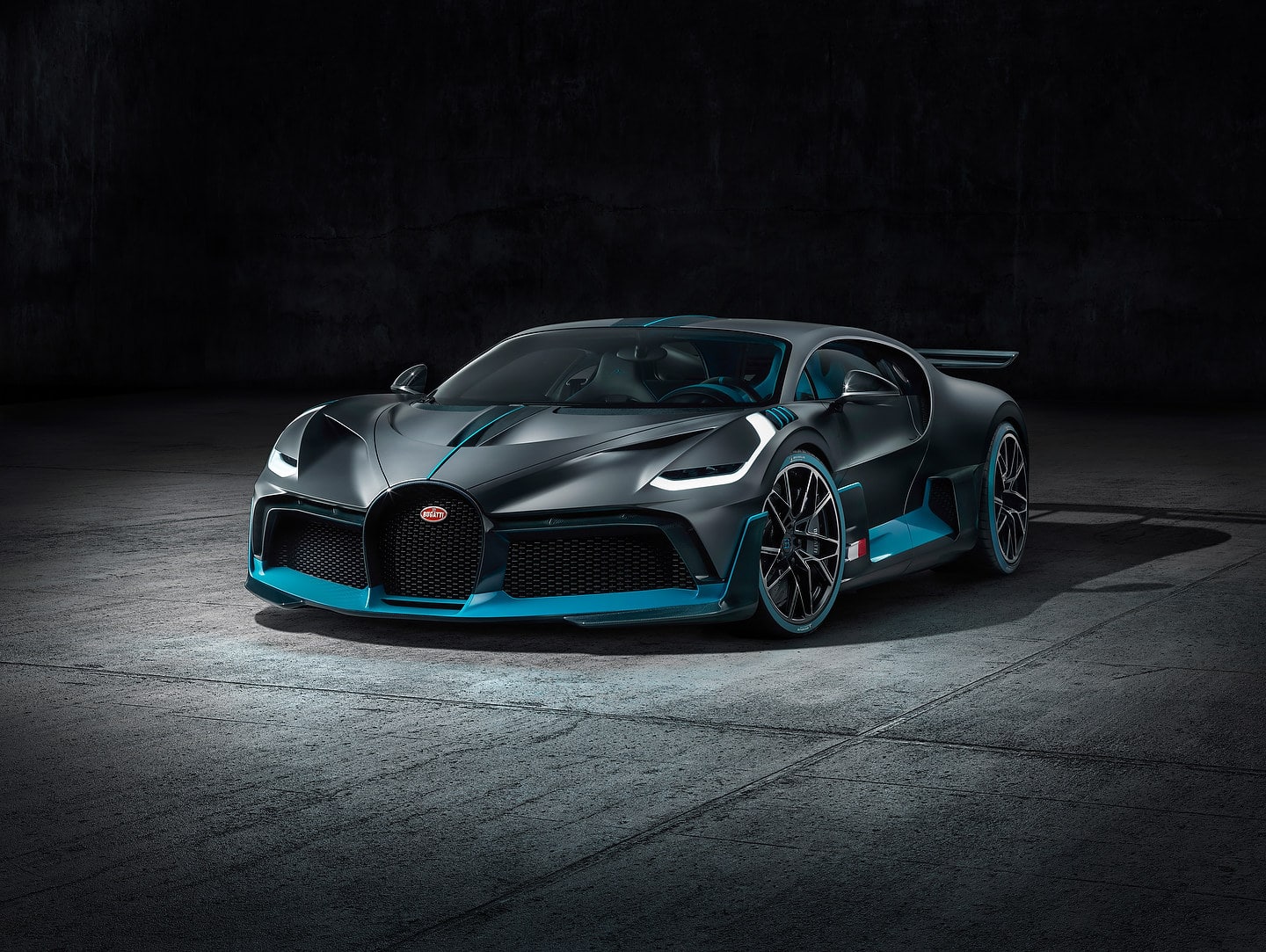 Only 40 units of the Divo will be built.

After two years in the making, the Bugatti Divo hypercar is now ready to start shipping to its proud new owners.

Compared to the Bugatti Chiron, the Divo will be produced in even smaller numbers, and will feature sharper handling characteristics and agility. “At the beginning of 2018, our aim was to develop a particularly sporty vehicle as the first project under the leadership of new Bugatti president Stephan Winkelmann,” said Pierre Rommelfanger, project manager for limited-edition models at Bugatti. “We had length discussions—and above all we listened to our customers. Some of them were longing for an agile and corner-hungry car. That’s definitely was the Divo turned out to be.” 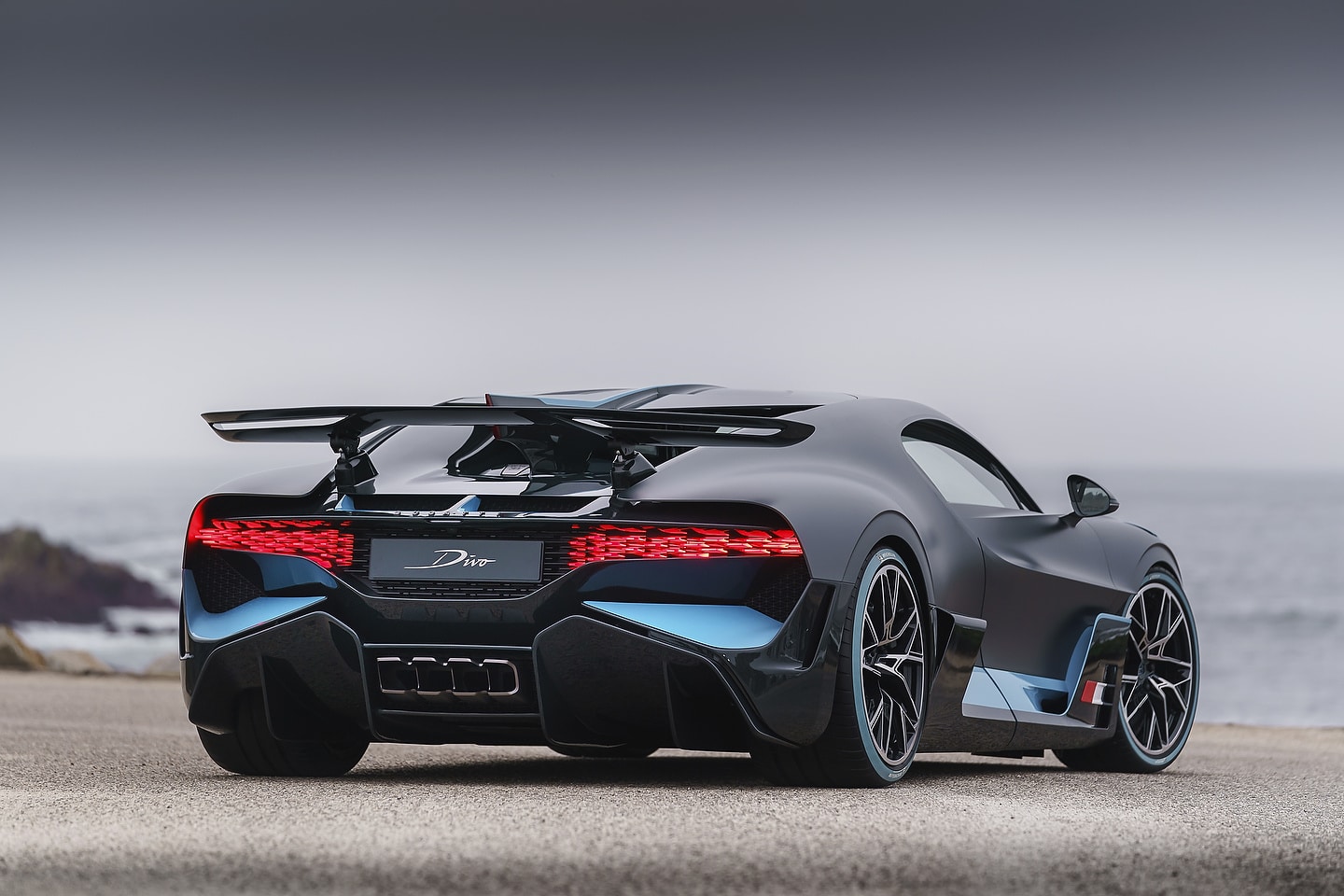 The Bugatti Divo is equipped with the same quad-turbo, 8.0-litre W16 engine as the Chiron, which develops 1,480 horsepower (1,500 PS) and 1,180 pound-feet of torque. It’s attached to a seven-speed dual-clutch gearbox that feeds power to all four wheels. According to the Molshein, France-based automaker, the new hypercar is able to blast from 0 to 100 km/h in 2.4 seconds.

However, many hours were spent tweaking the car’s chassis, which included lapping the Nürburgring Nordschleife and other tracks for 5,000 kilometres, perfecting each of the Divo’s three drive modes—EB, Motorway and Handling. To achieve the best handling settings, the Bugatti Divo received a 35-kilogram weight loss, more downforce, front and rear wheel camber changes and stiffer springs. 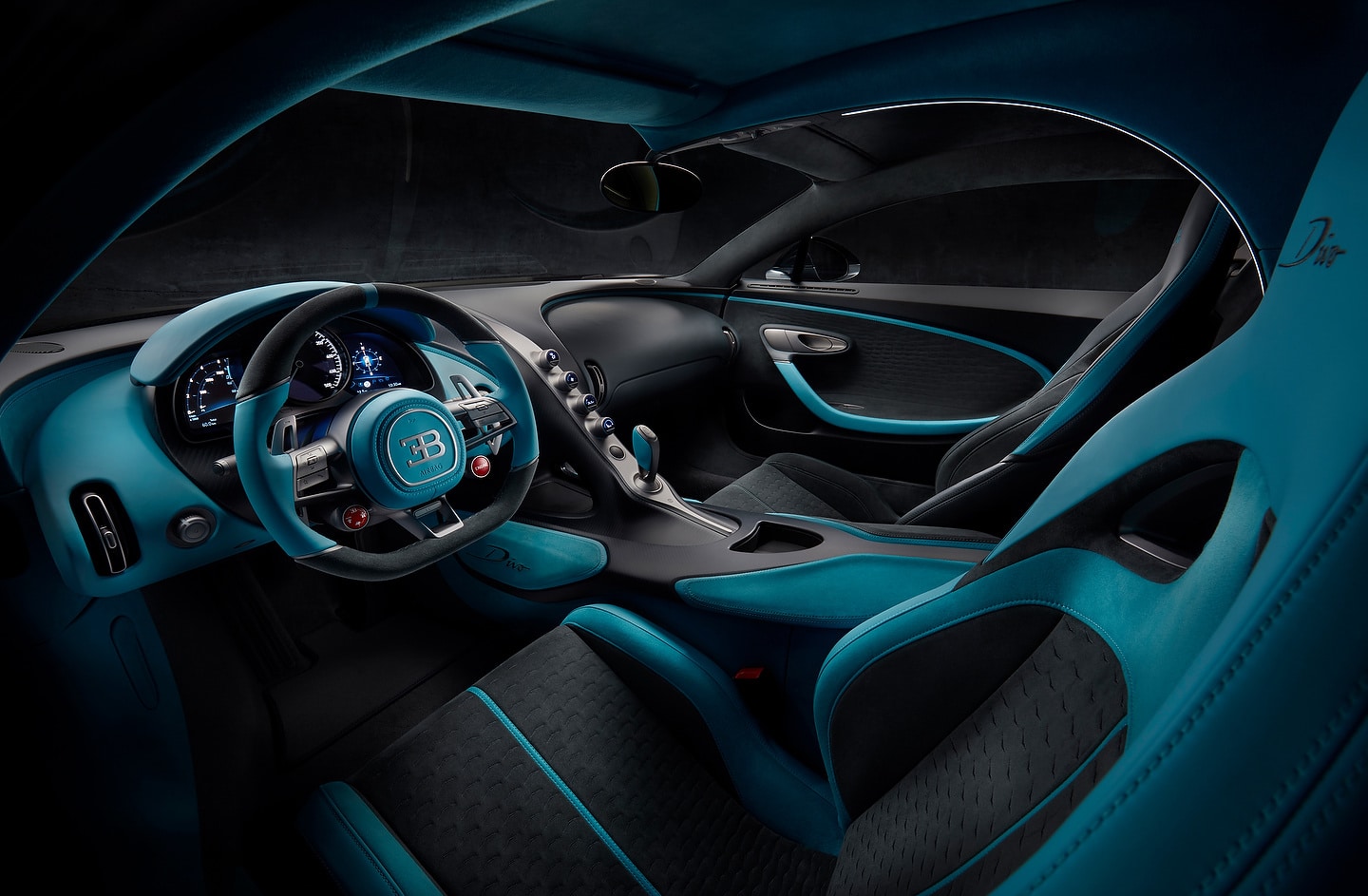 The result is a lower top speed, rated at 380 km/h—the Chiron can reach 420 km/h—and achieve a lateral acceleration score of 1.6 g. Bugatti claims that despite sharing engine and platform, the Divo drives very differently than the Chiron and circles the Nardo test track eight seconds quicker.

The Bugatti Divo pays tribute to French factory test driver and race car pilot Albert Divo, who won the Targa Florio race in Italy in 1928 and 1929. The new hypercar costs five million euros (roughly CAD$7.67 million at the current exchange rate) a piece, and only 40 units will be built.