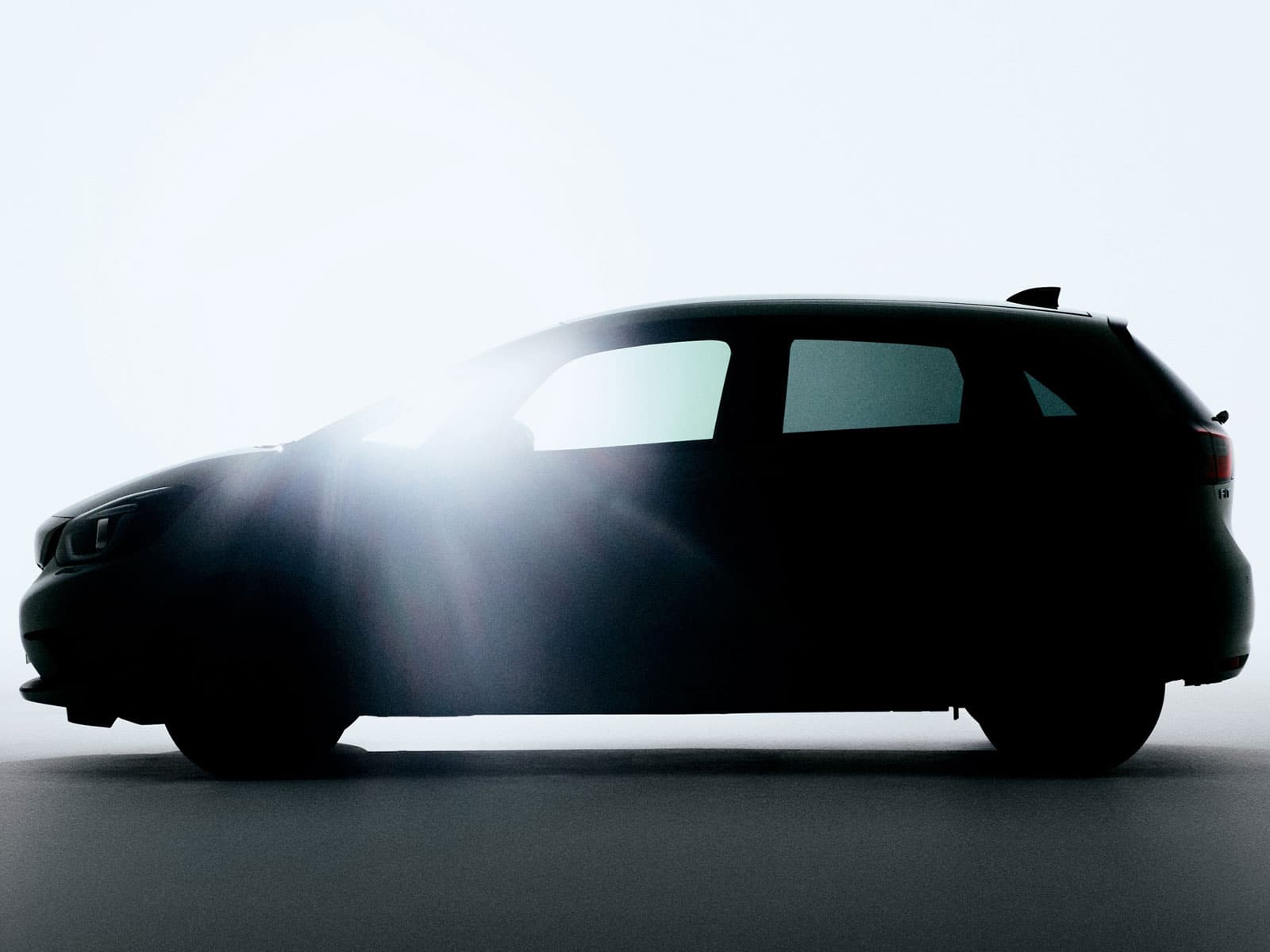 Honda will unveil the next generation of its Fit subcompact at the upcoming Tokyo Motor Show.

We just received a teaser image giving us a first glimpse of the new Honda Fit subcompact hatchback that will make its debut next week in Tokyo.

Also called the Jazz in other markets, the current-generation Honda Fit has been around in its current form since the 2015 model year, so it’s due for a redesign. The new car could arrive as a 2021 model in our shores, but more likely as a 2020.

In the published image showing the car’s silhouette, we can see that the wedge shape of the current Fit will be slightly toned down, and the roofline seems to be lower. Maybe that’s just an illusion, as the company states the hatchback was designed with the passenger in mind. The current Fit/Jazz is regarded as the roomiest and most practical subcompact car on our market, so those attributes will likely remain.

Little technical details have been revealed so far, but in Europe, the car will only be available with a two-motor hybrid powertrain. Honda promises the Fit/Jazz will “raise the bar in terms of comfort and driver enjoyment.” It’s unclear whether the new Honda Fit for the North American market will keep the current-gen’s 1.5-litre four-cylinder engine or upgrade to a hybrid system, but in recent years, compact-sized cars have become just as efficient as subcompacts. And more efficient in some cases.

That’s if the Honda Fit returns to our market at all. In the first half of 2019, Fit sales have dropped by almost 14% in Canada and almost 32% in the United States, as consumers are ditching subcompacts for compact cars and small crossover vehicles. In Canada, Honda moves out 14 Civics for every Fit. To make matters worse, a bunch of the Fit’s rivals have recently been retired, including the Chevrolet Sonic, the Ford Fiesta and the Nissan Versa Note.

We’ll know a little more about the new Honda Fit/Jazz next week, after its unveiling at the Tokyo Motor Show.