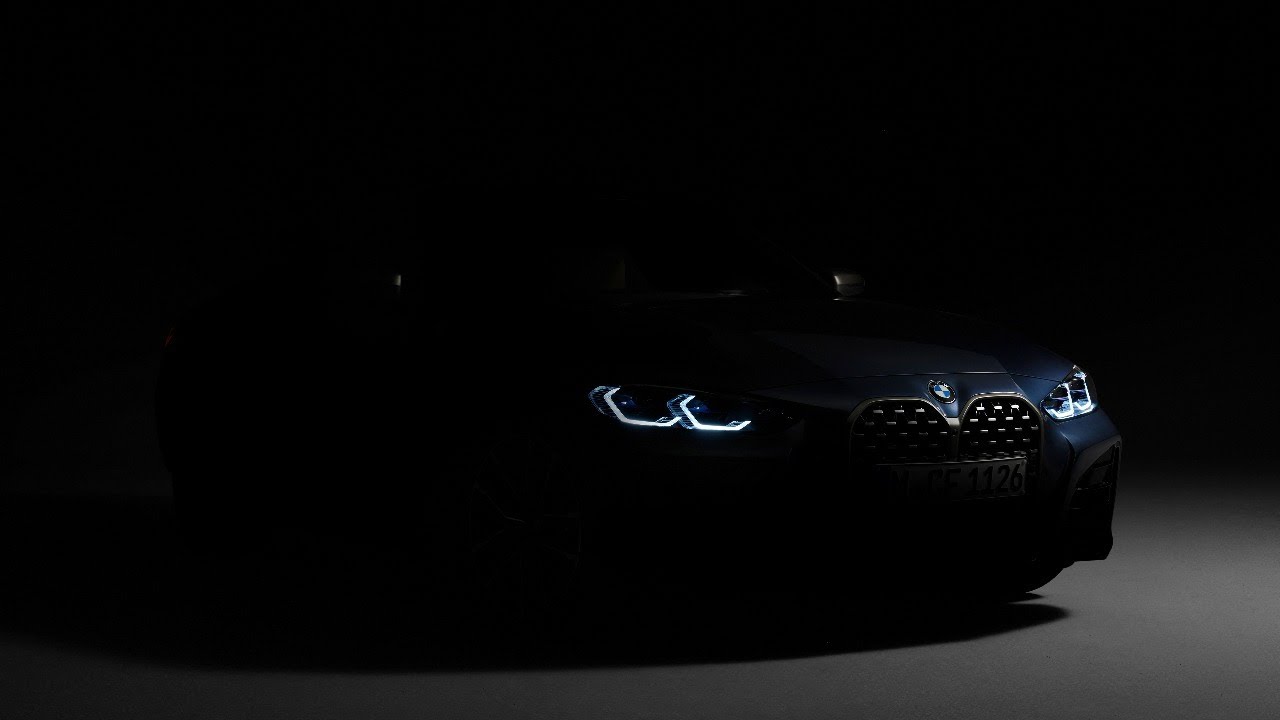 The all-new 2021 BMW 4 Series will be revealed live at noon today.

BMW has had some design ups and downs so far this century. The Bangle-era has left an odd taste in enthusiasts’ mouths but at this very moment, there’s this latest interpretation of the famed and signature BMW kidney grille that hasn’t so far been well received. Unveiled at the 2019 Frankfurt Auto show, the BMW Concept 4 seemingly violated the sacred grille and it looks like the new production 2021 BMW 4 Series might in fact be emboldened by it.

In the last few hours, a number of new images have leaked ahead of this afternoon’s official reveal and judging by some of these images, the new 4 Series looks like a shrunken 8 Series with “the grille.” Here’s another good example of that, from bmworldm‘s Instagram account:

From the front, the oversized fascia is not quite as “attractive”, especially from headlight level, but we’re convinced the BMW knows what it’s gotten itself into. The final effect is that of an incredibly powerful presence but that may be limited to the M440i. The 430i might not be as “aggressive” and tolerable. We shall see.

The story goes that the kidney grille started out large and shrank over time. And over time, we will come to love it, unlike the Bangle-butt. As for the remainder of the car such as the cabin, it will surely be carried over from the current 3 Series, same for the powertrains.

The reveal happens at noon! Here’s the link.

This upcoming model will be larger than the Giulia and Stelvio. The brand has yet to say if it will be an SUV...
Read more
Previous articlePorsche 911 Targa 4S Heritage Edition Takes Cherry Red To Another Level
Next articleMazda Is About Passion And The Love Of Cars: The 30-Day Mazda Challenge