This is the first Jeep EV

This morning, Stellantis revealed more about its EV plans going forward, and this time the automaker showed off a new model. It’s the first EV from Jeep, and the little SUV that looks like a blend of Compass and Renegade will launch early next year.

CEO Carlos Tavares announced the EV plan, called Dare Forward 2030. It calls for the company to be net-zero by 2038 and cut emissions in half by 2030, but the product plan is a massive acceleration for a company that has lagged on EVs.

The first full EV from Jeep is set to arrive in early 2023. It’s a compact crossover styled in-line with the rest of the Jeep lineup, but that look is an important part of the brand’s character. The seven-bar grille is filled in, because an EV doesn’t need the extra breathing room, and there’s no tailpipe at the rear cluttering up the bumper. 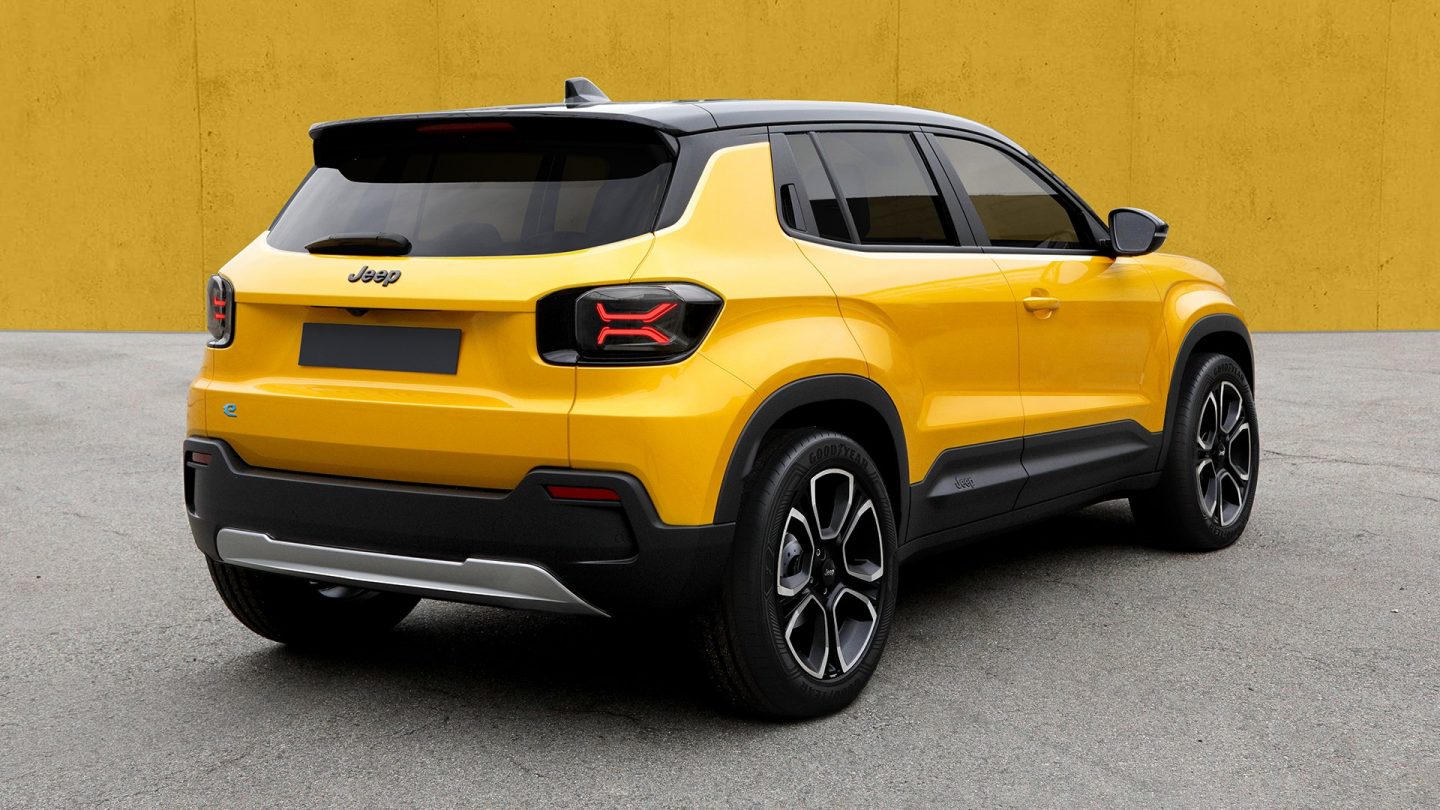 It’s not clear if this will be an all-new model or if it will be an existing Jeep vehicle electrified. The timeline suggests the latter, as this is a quick development turnaround. Though it’s at least a touch speculative, based on the proportions of the rendering we think this could be an electric version of the next-gen Jeep Cherokee.

Jeep didn’t announce range or power figures, but the automaker did say that every Jeep will offer an electrified variant by 2025. Currently, Jeep offers the Wrangler 4xe PHEV model and a 4xe version of its Grand Cherokee has just gone on sale. The second full EV is expected to be the Wrangler EV, a model Jeep announced previously and set to arrive in 2024.

This is the third time a similar incident happens with different EVs at an Electrify America station. The vehicle will need to receive...
Read more
Previous articleA New “Bullitt” Movie Could Be in the Works
Next article2022 Honda Civic, Hyundai Tucson Win Canadian Car, Utility Vehicle of the Year Awards