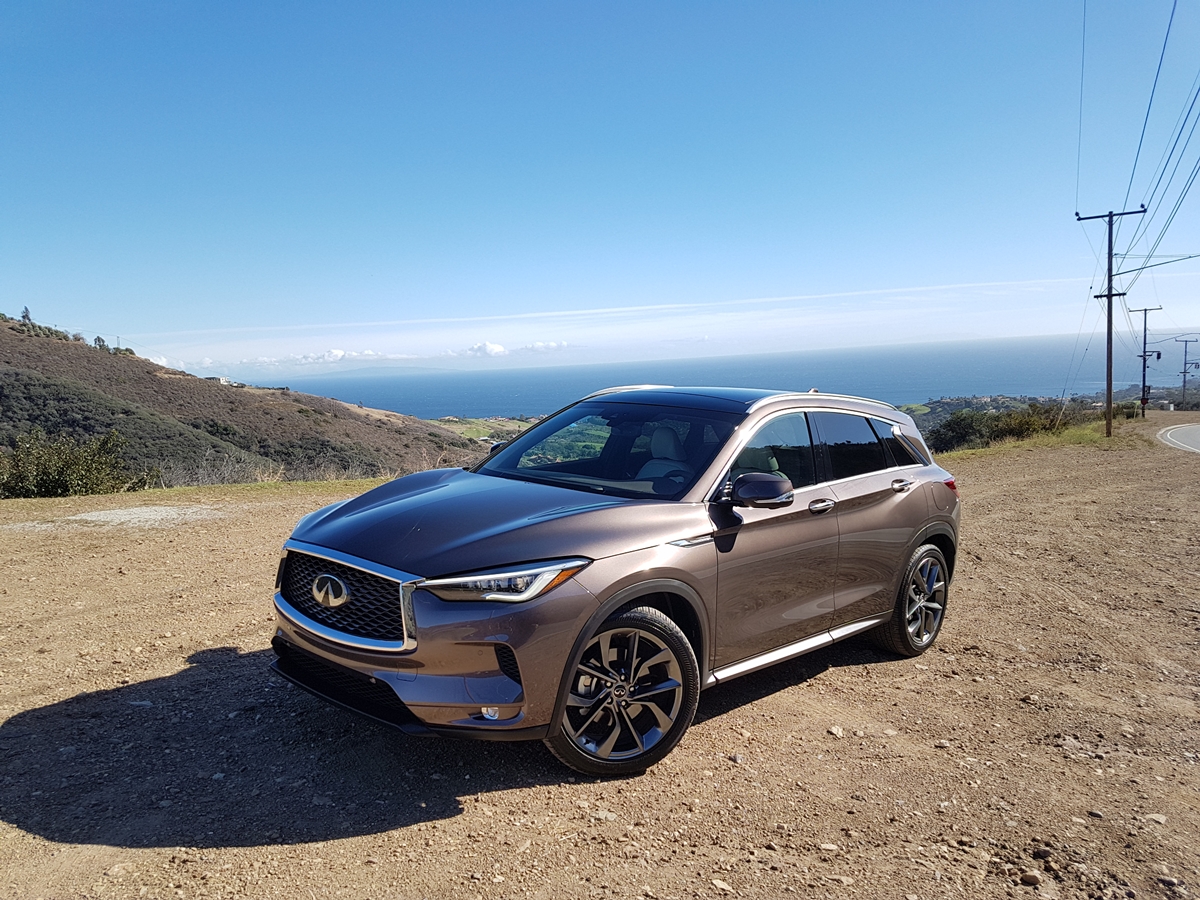 The luxury compact SUV segment is one of the most important niches in the automotive industry, and automakers know it. To be successful as a luxury brand, you need a successful luxury compact utility vehicle, plain and simple. The big German three sit at the top, but other manufacturers like Infiniti are trying hard to get their slice of the pie.

Part of wanting to seduce consumers is developing unique and innovative technologies. Technologies like the new VC-T engine found in the Infiniti QX50 which we recently had the chance to drive in Los Angeles.

At first glance, the 2019 QX50 is dressed to compete in its segment, with a completely new look that allows it to stand out in a segment where few models will actually get noticed on the road. And with advanced driver assistance technologies and a significantly-redesigned cockpit, this new-generation QX50 starts off well on paper. 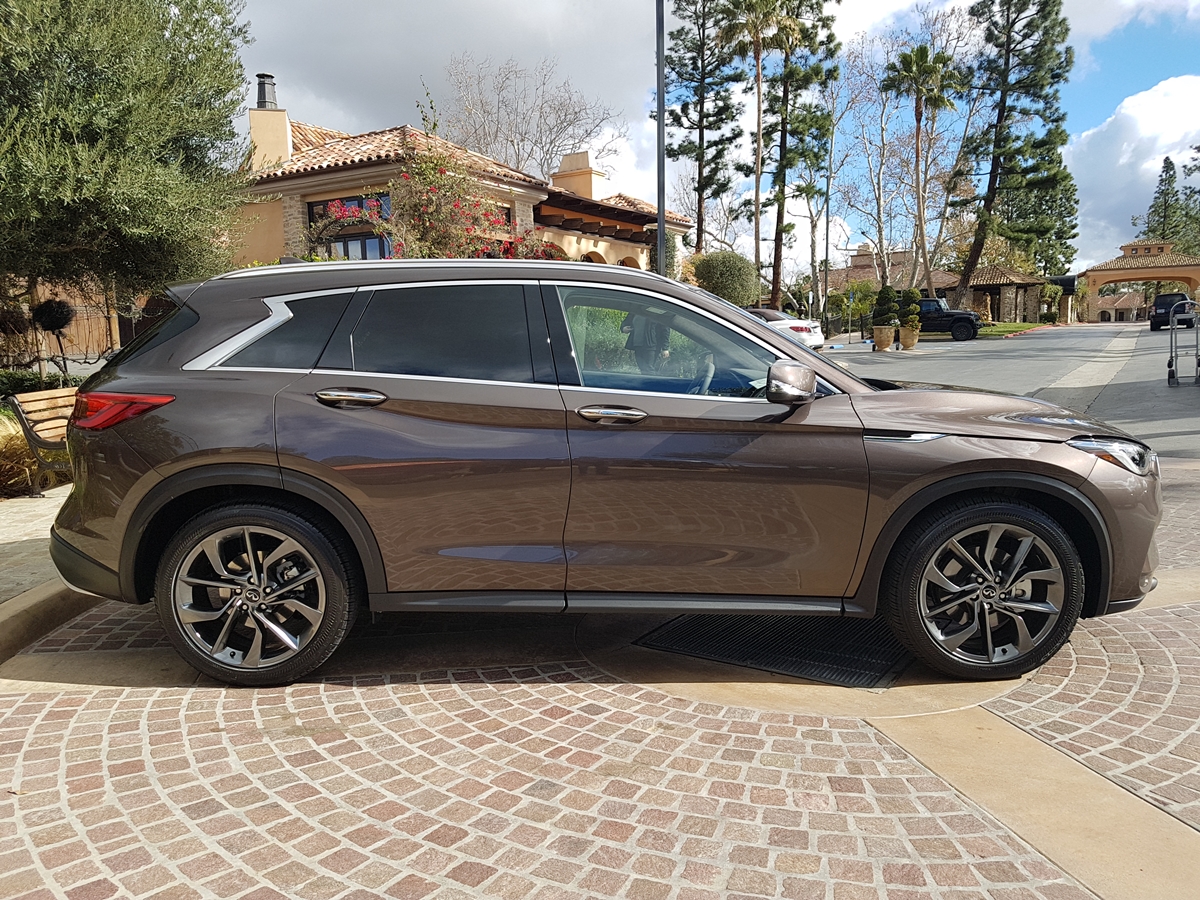 That said, it’s what is under the hood of the QX50 that truly gives Infiniti’s new SUV a shot a compact luxury success. We are talking about the new VC-T engine, or variable compression turbocharged engine, a first in the automotive industry. The idea of varying the compression ratio in an engine has existed for a while now, but it was confined to an R&D center. Until now that is.

Integrating the technology in a production vehicle and keeping said production vehicle relatively affordable to consumers is a daring feat in itself. It took Infiniti two decades, but they managed to do it, and be the first to do it as well.

On every other traditional combustion engine, even if the piston moves in the combustion chamber, its stroke remains the same. In the VC-T, a system has been added to adjust this stroke over a range of six millimeters.

This results in a compression ratio that can reach up to 14:1 on the highway to promote fuel-efficiency, but that can also go as low as 8:1, thus promoting optimal performance.

How does all of this translate on the road?

Before talking about how the QX50’s unique engine behaves on the road, let’s take a look at other improvements made to Infiniti’s new-gen compact SUV. 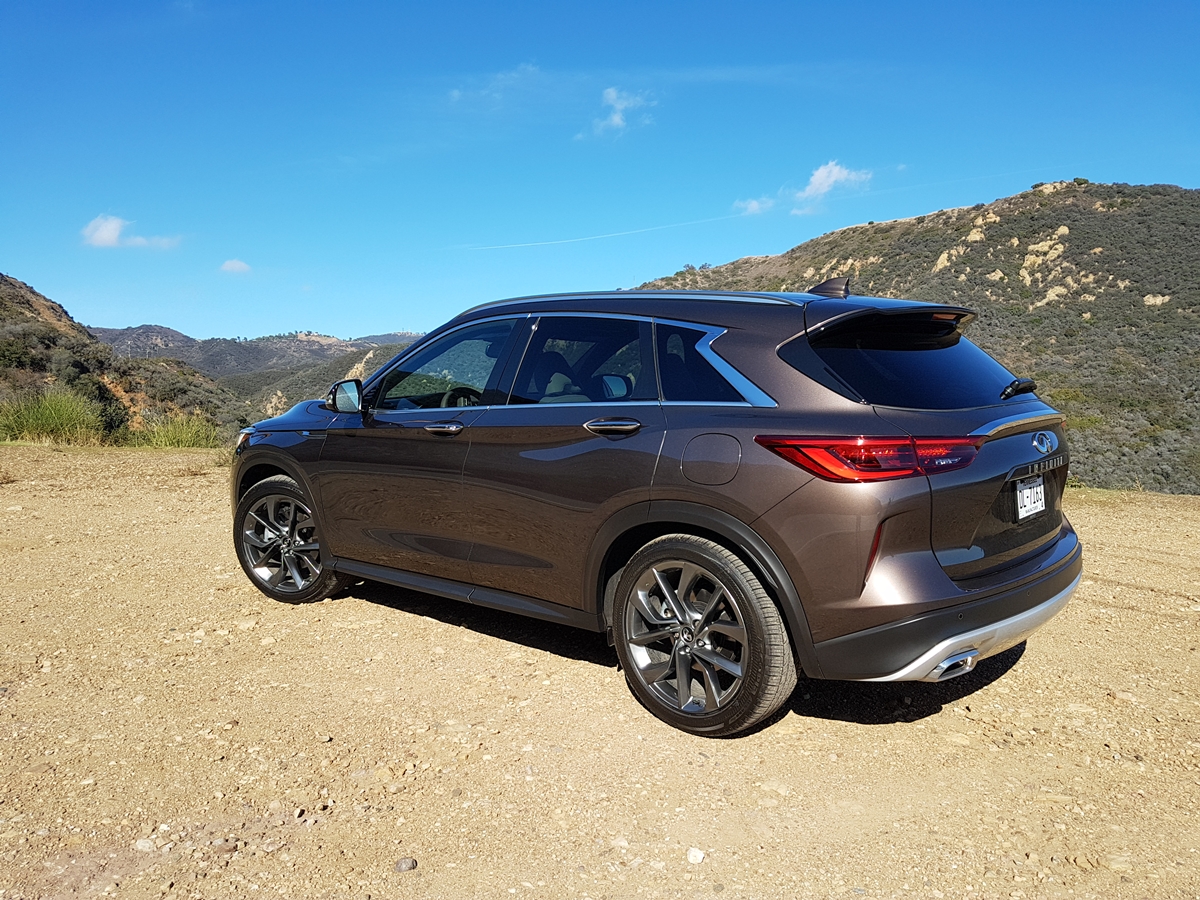 Once installed in the driver’s seat of the 2019 QX50, we understand why Infiniti claims that its cockpit is the best that the manufacturer has ever designed. The Zero Gravity seats are padded and offer superior comfort, the rear seats are plenty spacious and the finish of the dashboard is complex, but beautiful.

There’s also a wide range of advanced driver assistance technologies in the new QX50 starting with the integration of ProPilot, a group of active safety systems that keep the QX50 centered in its lane, and that can adjust braking to keep a safe distance with other vehicles. In other words, the QX50 will adjust the steering wheel right under your hands in order to keep you from swerving out of your lane, and should you approach another vehicle too quickly or another vehicle should cut in front of you, it will brake automatically if you do not react.

No doubt about it, the new QX50 is safe, and it’s a great place to spend some time behind the steering wheel. Now let’s talk about the VC-T.

First things first, you can’t feel when the compression ratio is changing. There’s a lot of stuff happening under the QX50’s hood, but you won’t know about it which is a very good thing. Moreover, there’s plenty of power to go around with 267 horsepower and 288 pound-feet of torque being sent to all four wheels.

That said, we do run into some issues. The problem is that the delivery of this power is inconsistent. The response to the accelerator is delayed by the CVT automatic gearbox (the only box available), which is elastic and just doesn’t seem motivated. This is particularly noticeable in the city. 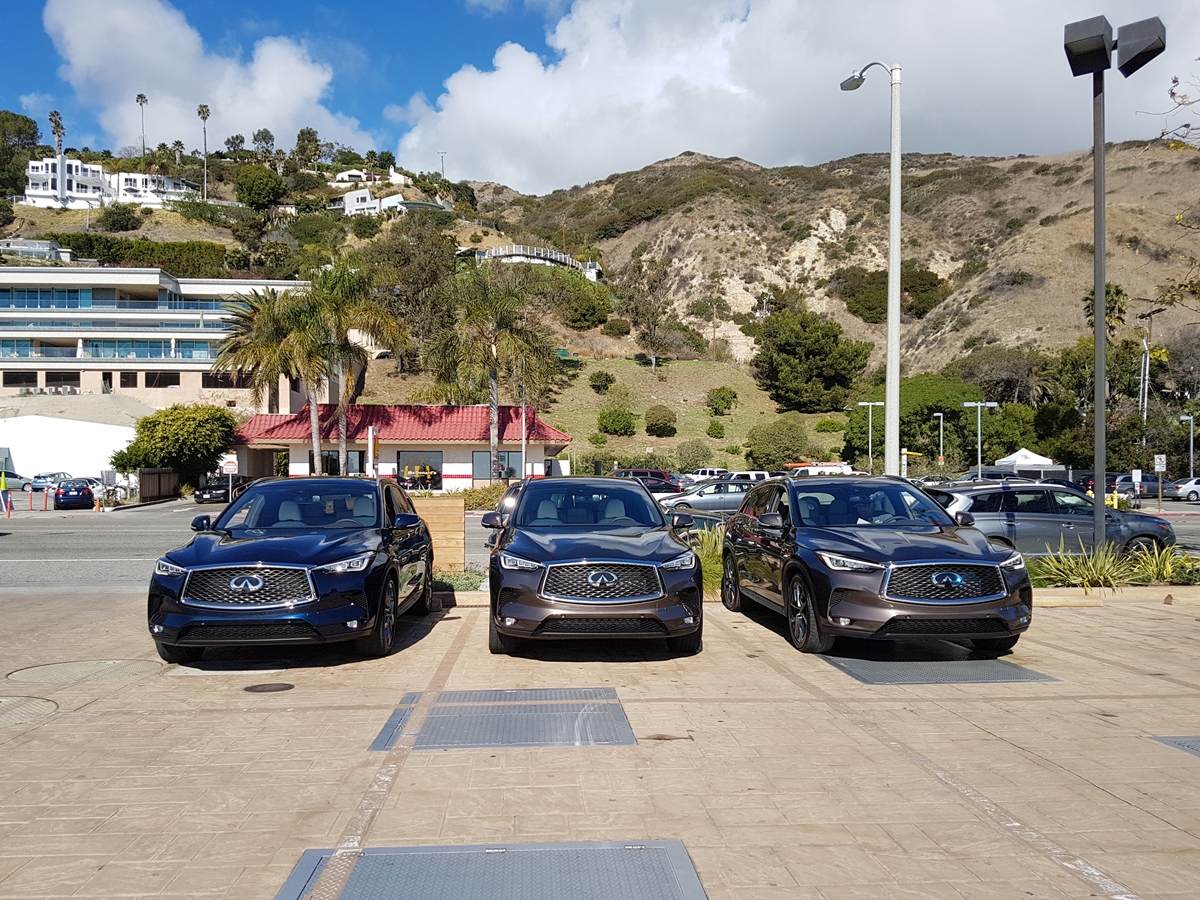 The second issue we have is with steering. It’s quick, but not precise and overall feels somewhat disconnected. The stiffer design of the 2019 QX50 over its predecessor still allows it to corner well with a minimum of roll, however. The suspension is also exemplary, on the roads of California at least.

In terms of fuel consumption, the mechanical tour de force of the VC-T engine certainly translates into some highly efficient driving. The ability to vary the compression ratio, combined with the CVT, which favors efficiency, allowed us to achieve 8.5 liters per 100 kilometers in mixed driving. We didn’t have that much time behind the wheel of the new QX50, but that’s still remarkable for anything with SUV and luxury in its title.

The 2019 Infiniti QX50 shines in the fuel consumption, comfort, safety, and overall refinement departments. Its VC-T engine is certainly one of the most innovative ways to power a vehicle in its segment, and probably in the industry as a whole. We just aren’t sure if consumers will care about all of this compression ratio varying stuff. They may ultimately be left wanting when they floor the right pedal.

Station wagons, convertibles, and some two-door coupes will be the first to go. Expect more high-end AMG and Maybach models, and more. Many automakers...
Read more
Previous article2018 Hyundai Kona EV is the next step
Next articleNew Porsche 911 GT3 RS: HRRHGHNN!