News Five things worth knowing about the 2023 Toyota GR Corolla

Five things worth knowing about the 2023 Toyota GR Corolla 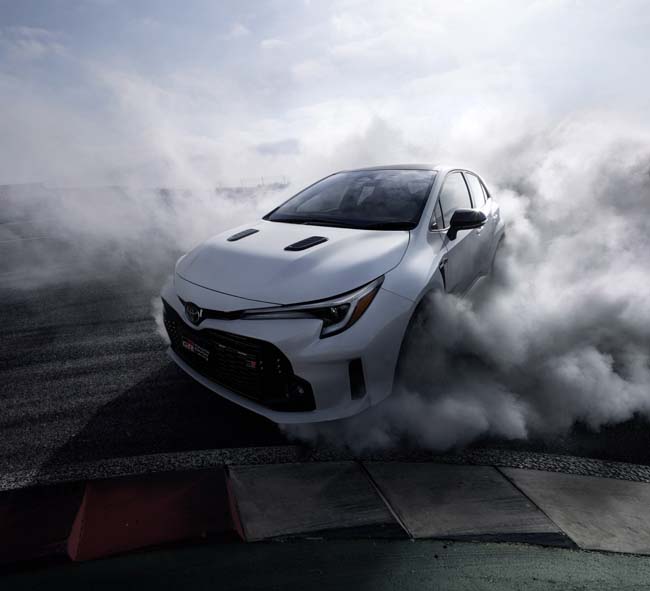 Move over beige Corolla, the new 2023 Toyota GR Corolla is here and it’s unlike any Corolla we’ve ever seen. It’s likely to be unlike any Corolla we’ve ever driven, but we’ll have to wait a little while longer to confirm. Still, with gobs of horsepower sent to a customizable all-wheel drive system and out a triple exhaust, the new GR Corolla sounds very promising. Here are five things that stand out about Toyota’s new pocket rocket.

It has a 3-cylinder engine with a lot of power

To power its new hot hatch, Toyota engineers opted for a 1.6-litre 3-cylinder turbocharged engine with 300 horsepower and 273 pound-feet of torque which peaks between 3,000 and 5,500 rpm. The full 300 ponies are all available at 6,500 rpm. This puts the new GR Corolla near Subaru WRX STI and Honda Civic Type R territory.

It has all-wheel drive

The GR Corolla is only available with a six-speed manual

There are no fancy dual-clutch automatic or steering paddles in the 2023 GR Corolla. A six-speed manual is the only option to control the engine’s ample horsepower. Rev matching will be built-in to the manual.

The Toyota GR Corolla Core will be the first model to arrive. It will be offered in white, black, and Supersonic Red along with functional exterior air vents and room for five inside. Every version will offer Toyota Safety Sense 3.0 safety features that include Dynamic Radar Cruise Control, Lane Departure Alert, Lane Tracing Assist, Automatic High Beams, Pre-Collision System with Pedestrian Detection.

The second version, the GR Corolla Circuit Edition, will come in 2023 and will replace the black exterior option with Heavy Metal grey. It comes with a forged carbon fibre roof, vented bulge hood, and a different rear spoiler. The Circuit Edition will get a special gear shift knob signed “Morizo” by Akio Toyoda. The Circuit Edition also features a Torsen Limited-Slip Differential.

Both versions will come with a 12.3-inch digital instrument cluster with a GR meter that displays turbo pression, gear position, and the tach. Other standard features include an 8-inch display with Service Connect, Remote Connect, and Safety Connect as well as Toyota’s new Drive Connect system which enables “Hey, Toyota” natural voice interactions. 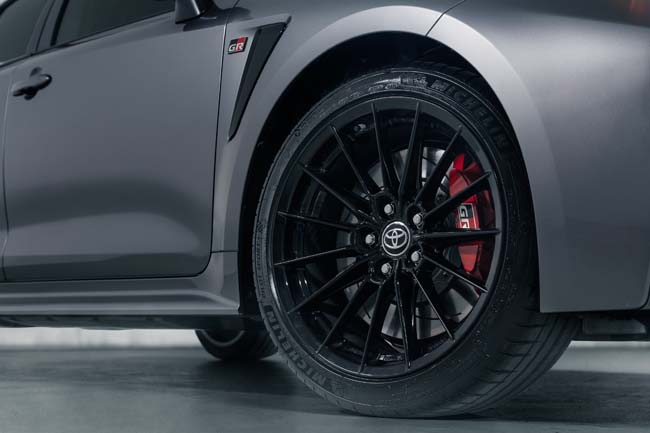 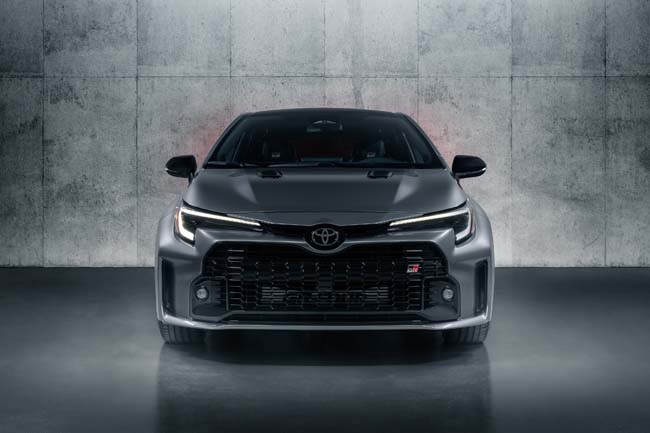 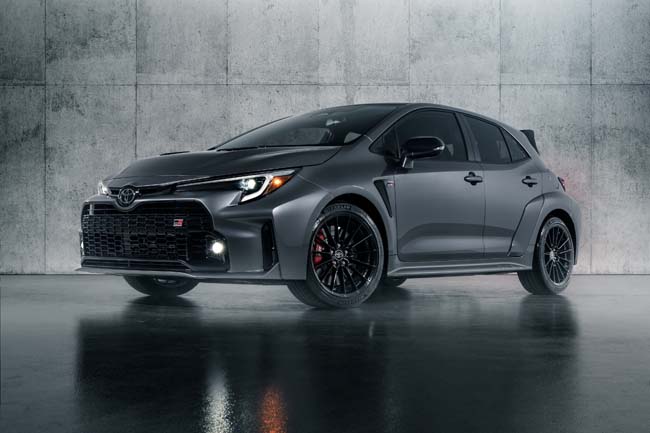 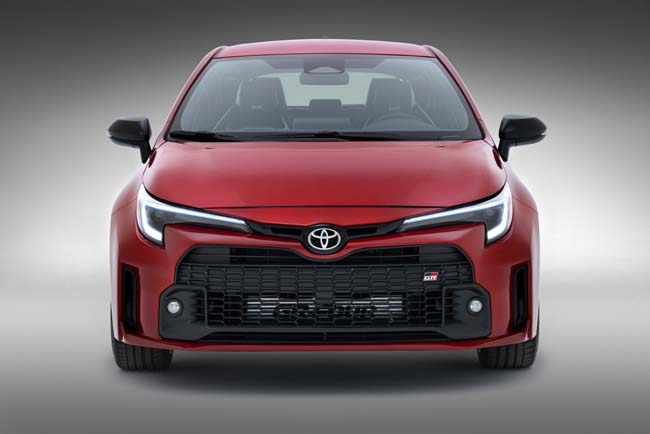 The new Lyriq Tech trim level will be responsible for this $4,400 discount over the 2023 base price. This version will forgo some...
Read more
Previous articleAmerican Honda Will Expand its Certified Pre-owned Program to 10-year-old vehicles
Next articleThe 2023 Toyota bZ4X SUV Will Cover More Than 300 Miles on a Full Charge