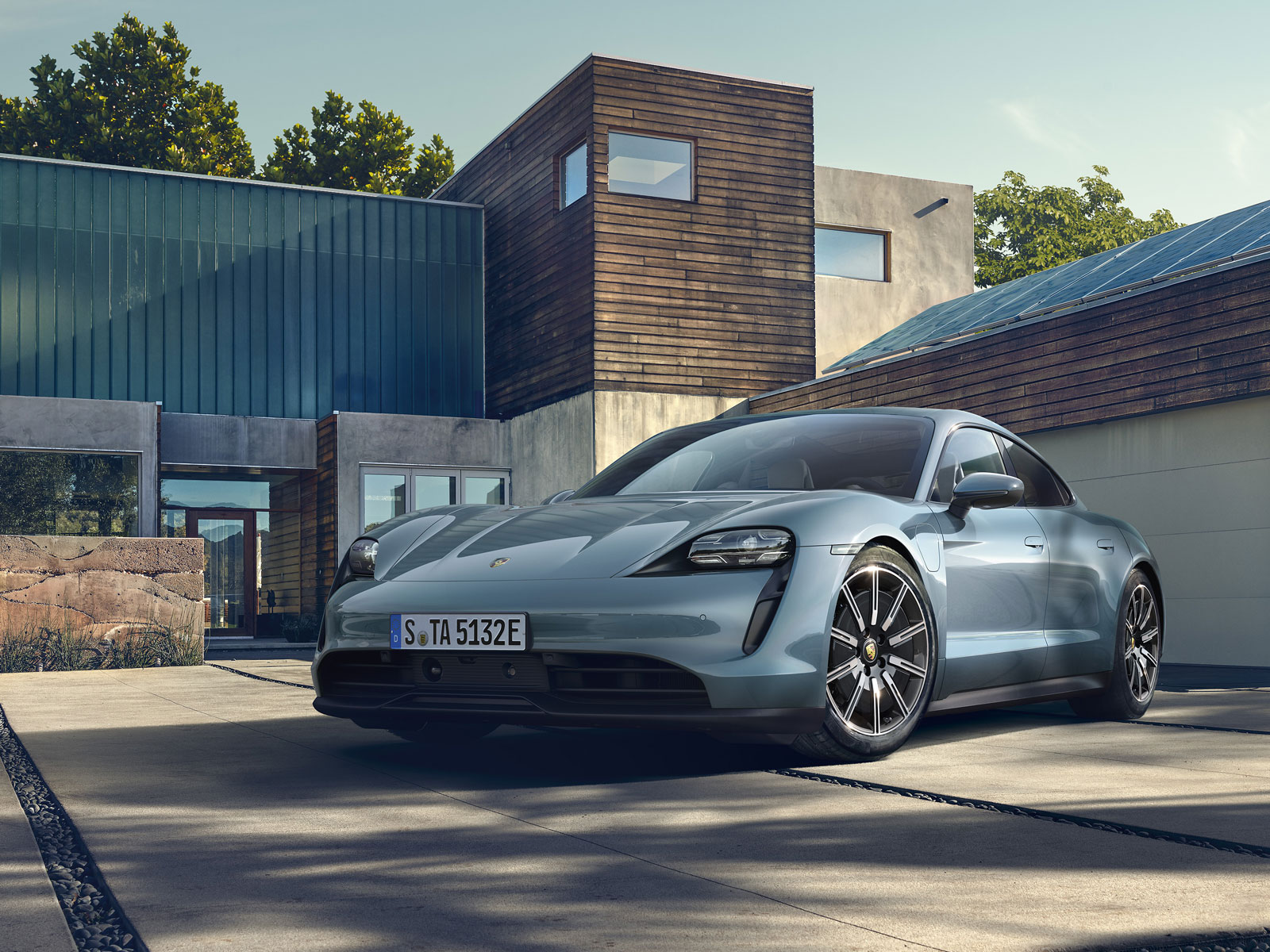 This is the first known report of an all-new Porche Taycan catching fire for reasons so far unknown.

Electric cars catching on fire is not exactly news although Teslas bursting into flames usually make headlines. The reason for this story is that it’s the first known Porsche Taycan to pull a meltdown, and in someone’s garage.

There’s a very brief and information-free video of the aftermaths of the fire where, if we’d not been told this was a Taycan, we’d have needed a few moments to guess based on what’s left.

Calvin Kim, a Porsche spokesman, said that the company was made aware of the incident on February 16th which involved a Taycan parked overnight at a residential address.

Kim added: “We are investigating, and we remain ready to assist if called upon. We are relieved to hear that no one was harmed in this incident and that it’s too early to speculate on the cause until the investigation has concluded.”

The Porsche Taycan was one of the most talked and written about cars in 2019 and will surely be again in 2020. So far, the big news has been that the car’s range is greater than the EPA’s published numbers and that it’s even faster than initially thought.

This documentary is about the 24h of Le Mans and the 24h of the Nürburgring. Footage, noises, pressure, cars, it’s all here. The...
Read more

The stated reason is for greater exclusivity. The McLaren Elva retails for $1.7 million. Production is slated to begin at the end of...
Read more

The Paris Auto Show, As We Know it, Is Cancelled

Organisers plan related events in its stead. The Mondial de l’Auto of Paris was to take place from October 1st-11th. The reason is...
Read more

Stroll and his investors will pay $210 million for the 25% stake. Stroll will become chairman at AM starting April 20th. Stroll’s Racing...
Read more

BMW Isn’t Done With Hydrogen : The BMW i Hydrogen NEXT

Hydrogen technology jointly developed with Toyota. Total system output is 374-horsepower. Hydrogen fuel cell technology is only one powertrain option for BMW going...
Read more
Previous articleVolkswagen Will Invest In Dealers Willing To Invest In EVs
Next articleProduction of the Lotus Evija Starting This Summer

Matt St-Pierre
Trained as an Automotive Technician, Matt has two decades of automotive journalism under his belt. He’s done TV, radio, print and this thing called the internet. He’s an avid collector of many 4-wheeled things, all of them under 1,400 kg, holds a recently expired racing license and is a father of two. Life is beautiful. Send Matt an emai

The stated reason is for greater exclusivity. The McLaren Elva retails for $1.7 million. Production is slated to begin at the end of...
Read more
News

The vehicles will be built on GM’s flexible global EV platform and ultium batteries. Sales to begin in 2024 for the US and...
Read more
Auto Shows & Events

The Beijing Auto Show Postponed To Next Fall

It was scheduled for later this month. Beijing International Automotive Exhibition will now be held from September 26th to October 5th. The last big...
Read more
News

Why the Nissan Ariya Concept Has a Horizontal Dashboard Screen

Will be built on Hyundai’s “E-GMP” dedicated EV platform. Target range is 500km. This electric SUV will be the first electric Genesis and...
Read more