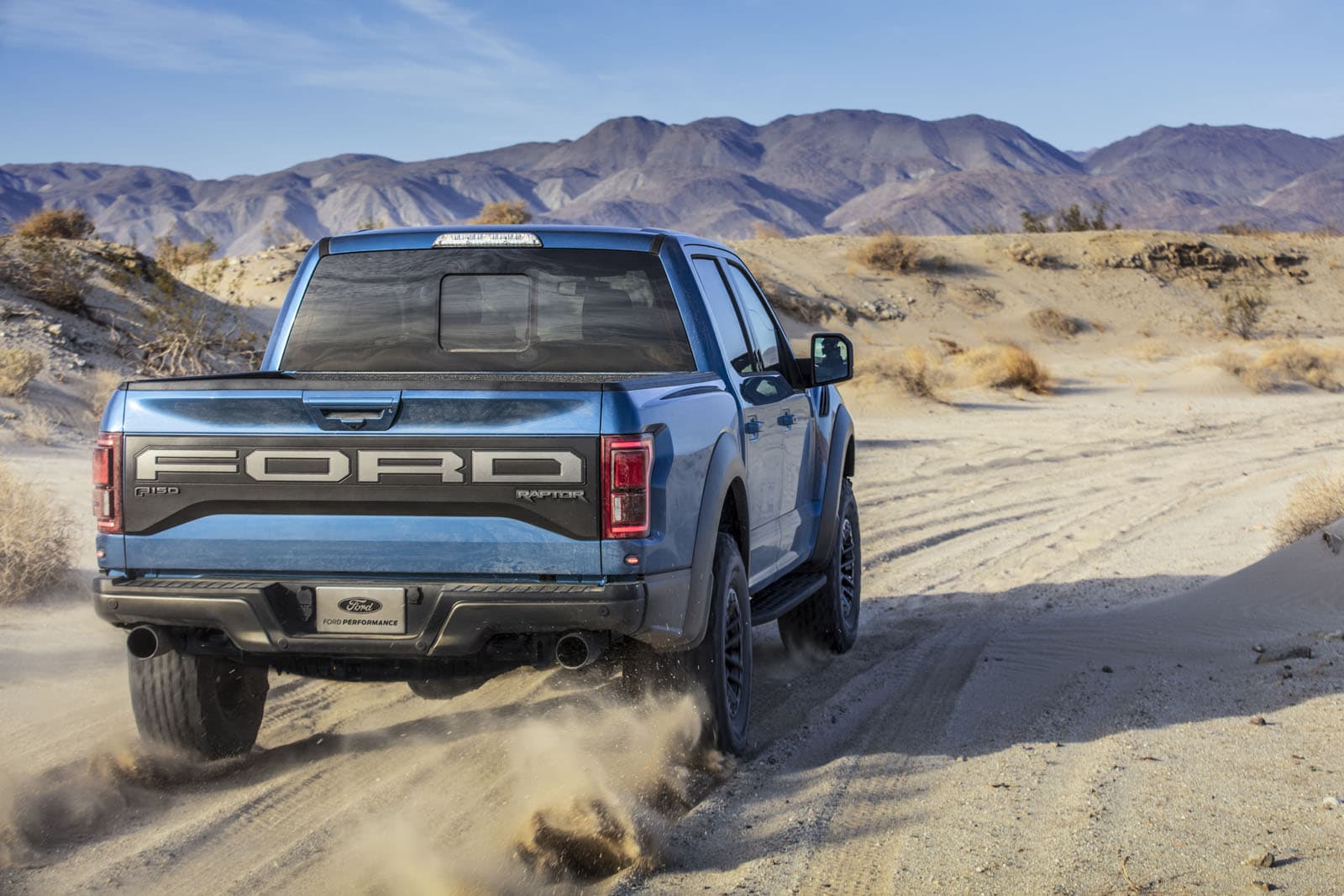 Now that the FCA/Renault merger is underway, Ford and GM find themselves as two tiny giants in a pool of true colossal giants like Toyota and VW.

As sales slow or begin to drop in the world’s largest markets, the US and China specifically, Ford and General Motors find themselves looking for ways to survive in an ever evolving automotive landscape. Both have announced massive cuts over the last few months but this may not be enough to compete. A merger may be the only solution.

Ford is hurting the most. With deep cuts in its product line, layoff and plant closures, they once more find themselves as a one-trick pony: they sell the Ford F-150. This is not a good long-term business plan. Ford’s market share in the US and Canada are good however in China, it’s pathetic and dropping.

General Motors is in a better position globally and locally. They’re nowhere the clear however their presence in China remains strong as it does in the Americas. Massive cost-cutting measures, albeit unpopular, have helped.

While GM’s future may be on solid ground for the moment, Ford is in serious trouble. In Ford’s case in particular, massive investments in automation and EVs have so far generated nothing. And once these vehicles are road-worthy, will consumers actually purchase them? This question also applies to GM products which are hit or miss. Globally, car buyers turn to VW for basic transportation while the richer among us head to BMW or Mercedes-Benz. GM and Ford are wedged somewhere in there…

Merging both companies under one roof won’t please everyone but it may be the only way that the American auto industry has to compete with Volkswagen, Toyota, the new FCA/Renault and the Nissan/Renault/Mitsubishi Alliance.

Together, they would not only save billions of dollars but would grab a combined 30% market share in the US. If something big does not happen soon, we may lose the Blue Oval, one of the oldest surviving car companies in the world.

We look at the top 10 best-selling electric vehicles in Canada in 2022.   The Tesla Model 3 kept its spot as the best-selling electric...
Read more
Previous articleThe Ultimate And Most Powerful Ferrari To Date: The Ferrari SF90 Stradale
Next articleNext Generation Jaguar XJ Will Be 100% Electric