News Ford And GM, Among Others, Were Aware Of Climate Change More Than...

Ford And GM, Among Others, Were Aware Of Climate Change More Than 50 Years Ago 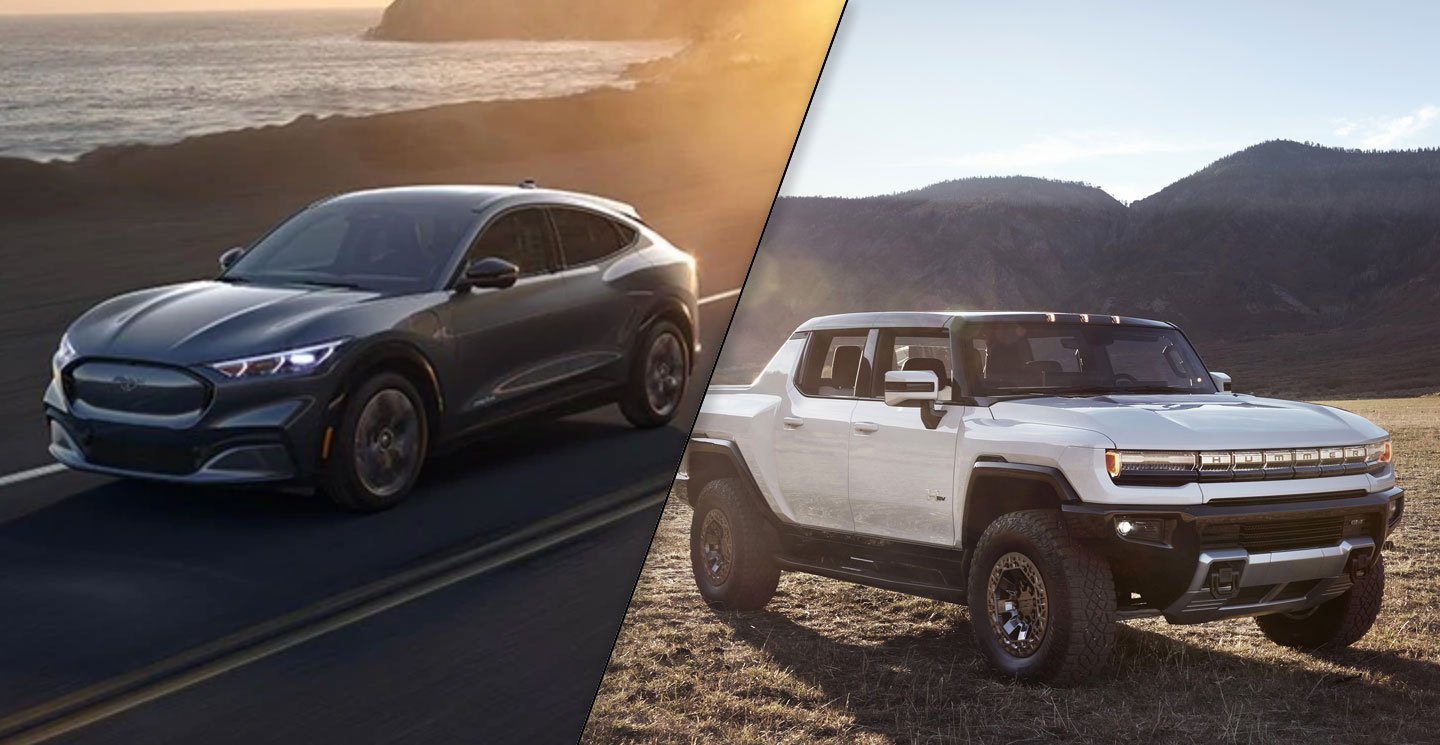 For no other reason than to make more money, car companies like Ford and GM invested in keeping the status quo

This is not entirely new news. Most car companies, and fossil-fuel companies, have been aware that something was going on in relation to emissions and climate change. The bit of news is that a recent investigation has unearthed hundreds of pages of documents that prove that Ford and GM that they’ve known about greenhouse gas emissions since the 1960s.

Ford and General Motors scientists conducted various studies and tests in the ‘60s and discovered that GHG emissions clearly had a negative effect on the environment. At the time, car companies were actively engaged in figuring out how their vehicles affected the climate. Their scientists discovered and confirmed that cars were in fact responsible for pollution and global warming. These same scientists presented their findings to high-level executives at the time.

As reported by eenews.net (worth the read), not only did the companies dismiss the findings but they rallied against them. Carroll Muffett, president and CEO of the Center for International Environmental Law, said: “We also know that certainly by the 1980s and 1990s, the auto industry was involved in efforts to undermine climate science and stop progress to address climate change,” In fact, Ford and GM joined the Global Climate Coalition, a group opposing efforts to reduce greenhouse gas emissions during the George H.W. Bush administration.

By the mid and late-90s, Ford and GM introduced some of the first EVs for the market however we know what happened to them… Today, however, both carmakers are committed to introducing electric vehicles and investing heavily in their development.

Now, Ford and GM are not alone in having acted like this in the past. Simply Google Exxon and /or petroleum industry and global warming and parallels between the companies and industries can easily be drawn.