According to the patent, this roof panel will be easy enough to remove and install by one person

It certainly looks like Ford is trying to make up for lost time and opportunities. While many will think of the current Jeep Gladiator and other Jeeps as being the sole convertible trucks ever offered, the Ford Bronco, Toyota 4Runner and other vehicles, including the first generation Dodge Dakota, were once available with removable roofs.

There’s no information in these patents that identifies which pickup this will be for – the drawing looks like a cross between the 4-door Toyota Tacoma and the final Dodge Dakota. This leaves room for much speculation, starting with the Ford Ranger and the potential for a pickup version of the Bronco.

Said panel is apparently designed to be easy to remove and install. So much so that the filling indicates that the operation could be completed by only one person. A self-aligning mounting system would be largely responsible for this and that the panel would need only some downward force to latch.

The patents also describe a number of different versions of this roof with a fixed or sliding rear window and a clear roof portion.

Wherever this goes, we love the idea of another top-less truck. 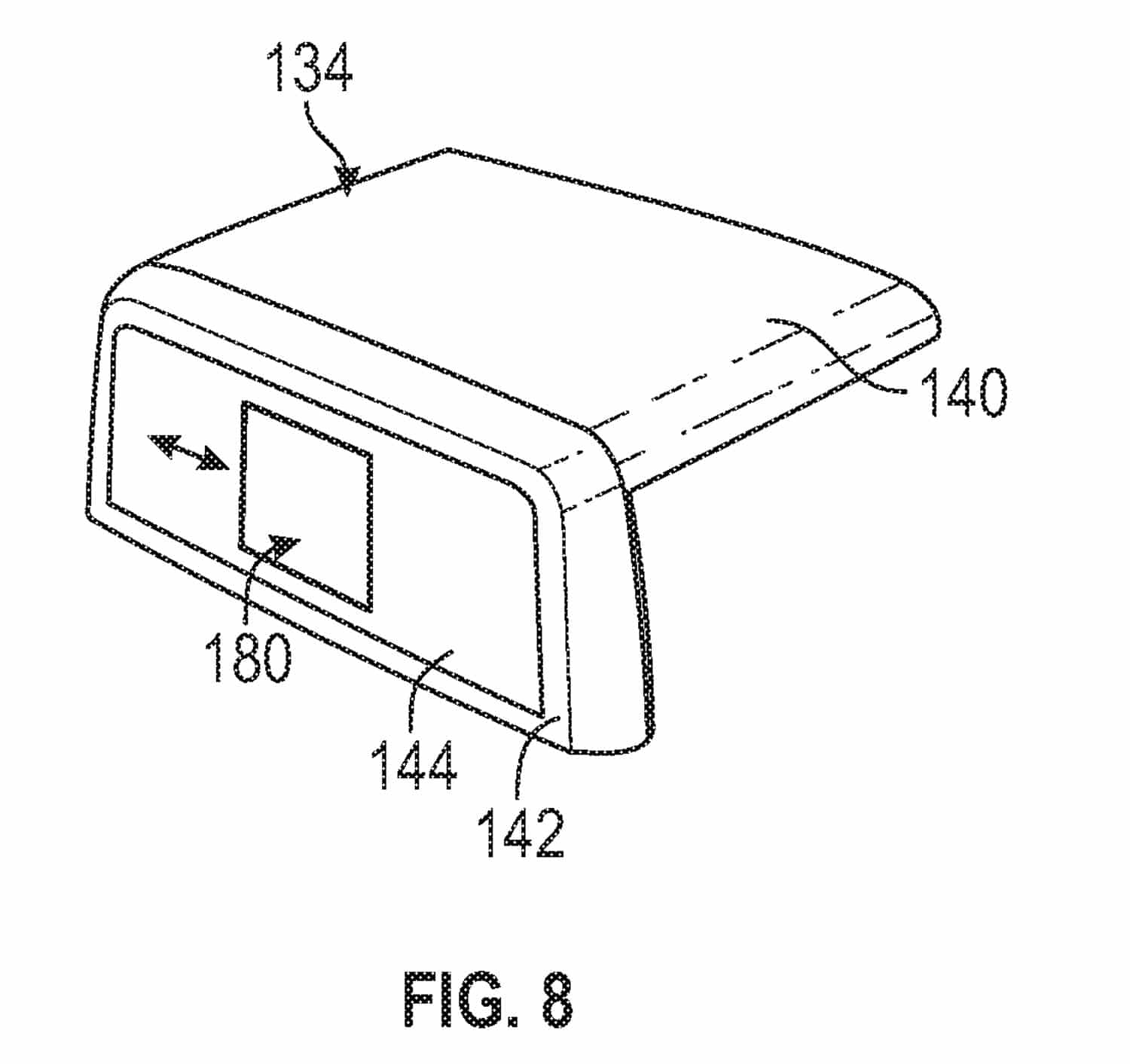 The virtual concept is now a steel one. Still not in production The EV Roadster is meant to bring attention to Nissan's future...
Read more
Previous articleElectric Rivian R1T Pickup Looks Electric In Blue
Next article2020 Toyota GR Supra Recalled Because Of BMW