The internet was abuzz after Ford announced that it was going to finally lift the covers off the all-new 2021 Bronco on July 9th. This date happens to be the birthdate of one O.J. Simpson who famously drove a white Ford Bronco on live TV back in 1994. Do you remember where you were when this was going down?

The reveal of the all-new Bronco lineup will now happen on Monday, July 13. This is instead of July 9. We are sensitive and respectful to some concerns raised previously about the date, which was purely coincidental.

Ford has decided to change the date to July 13th to avoid any unwanted “complications” or implications.

Ford’s SUV “superiority” rides on the Bronco’s shoulders as expectations are very high. This is the right decision as the attention should be completely focused on what promises to be an important and popular addition to Ford’s ever-expanding SUV lineup. 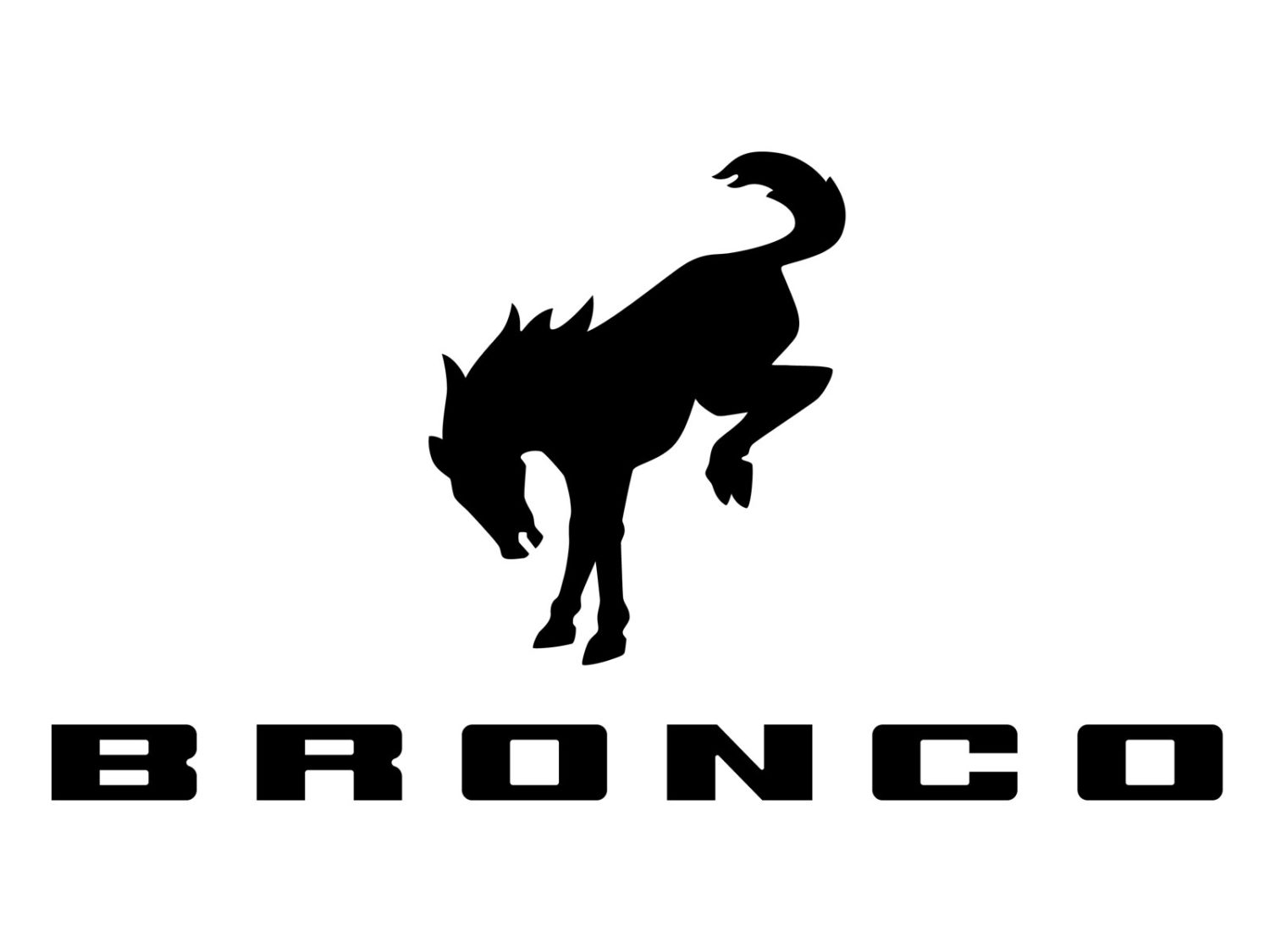 Jaguar will become fully electric in the next few years. We will get more information on the brand's future in 2023. The first...
Read more
Previous articleThe Tesla Cybertruck Will Be On Display At The Petersen Museum For One Week
Next articleHauling A Hot Tub From The Back Of A Porsche 968? Why Not