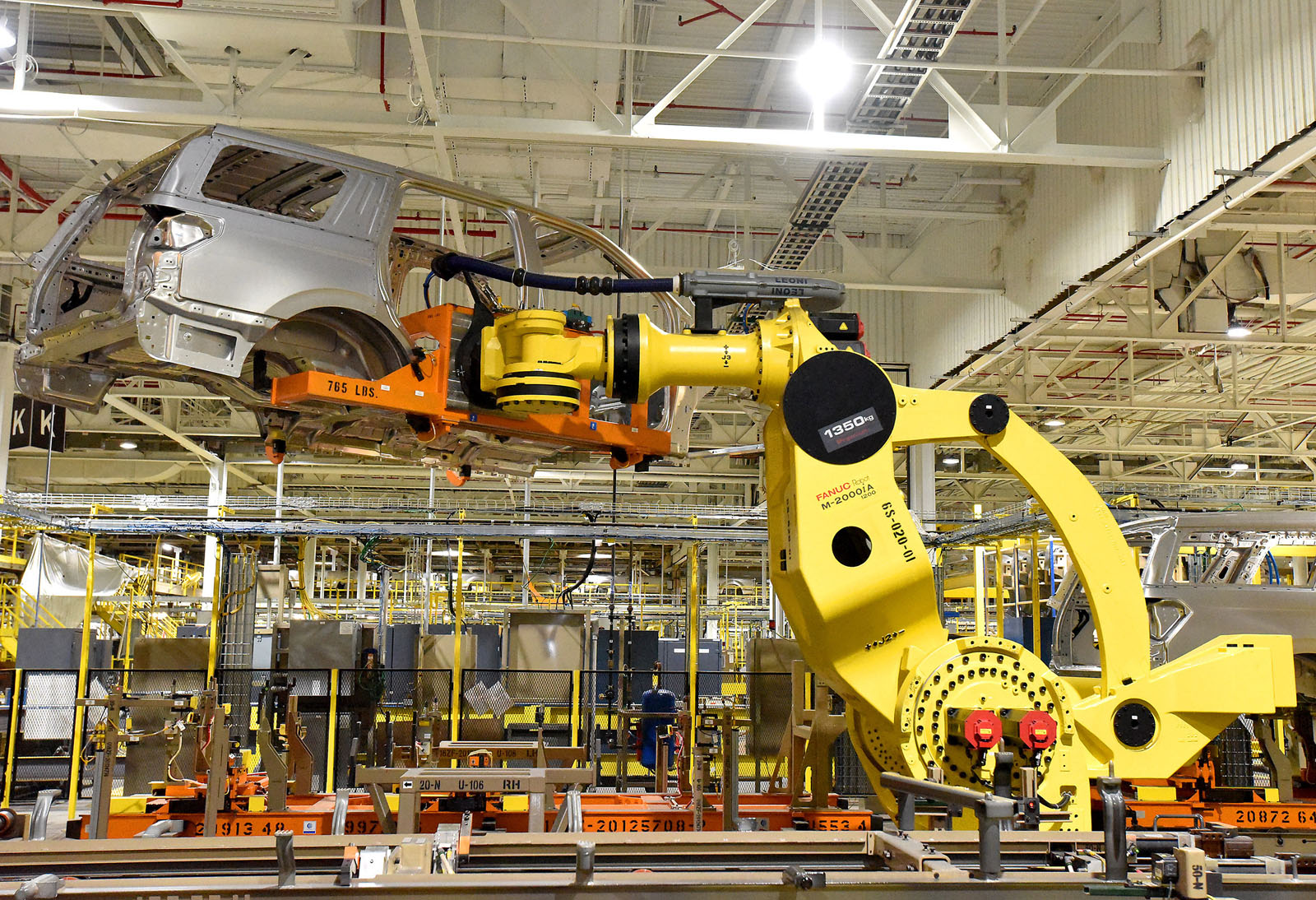 Ford working through the summer

Following months of parts shortages that have brought factories across the globe to a halt, a new report says that Ford has just let its workers know that it would be cancelling the usual summer break. Instead, workers at the majority of its plants will be working during those summer weeks.

VP of manufacturing and labour affairs at Ford John Savona issued a letter to factory workers last week, the Detroit Free Press reports, giving the news. “This notification is a week later than normal because of the volatility tied to the industry-wide semiconductor shortage. We appreciate your patience and the UAW’s cooperation and understanding,” said the letter, obtained by the Free Press from a factory worker and confirmed by Ford.

The idea is to make up for production time that was lost when semiconductors and other parts needed to make Ford vehicles, including the best-selling F-Series trucks, were in short supply. Factories needed to close and stop, some for months, as a result of those shortages so workers might be just as happy to not have those weeks off.

Per the report, Ford will have more US assembly plants running during more summer weeks than it has in the last 15 years. “We understand these schedule disruptions are inconvenient. We also appreciate that this year’s summer schedule may be disappointing to those who look forward to time away during the traditional shutdown weeks,” read the letter. While assembly plants are the most affected, stamping and powertrain plants could also see changes to their working weeks to accommodate the assembly plants.

Still no word on when supply chains could return to normal as automakers and dealers face increasingly scarce inventory.

The hybrid Civic will be available in Hatchback and sedan forms and will share its powertrain with the Accord hybrid. Gasoline-only powertrains will...
Read more
Previous articleRolls-Royce Offering Custom Equipment Kits for Cullinan Boot
Next articleAn Electric Version Of The Porsche Cayenne Is Coming: Report