Ford’s outspoken CEO Jim Hackett will retire and step down from his position effective October 1st.

Hackett, now 65 years of age, will hand over the CEO position at Ford to current COO Jim Farley on October 1st. Hackett will work with the latter over the next few months to safeguard a smooth transition of power. 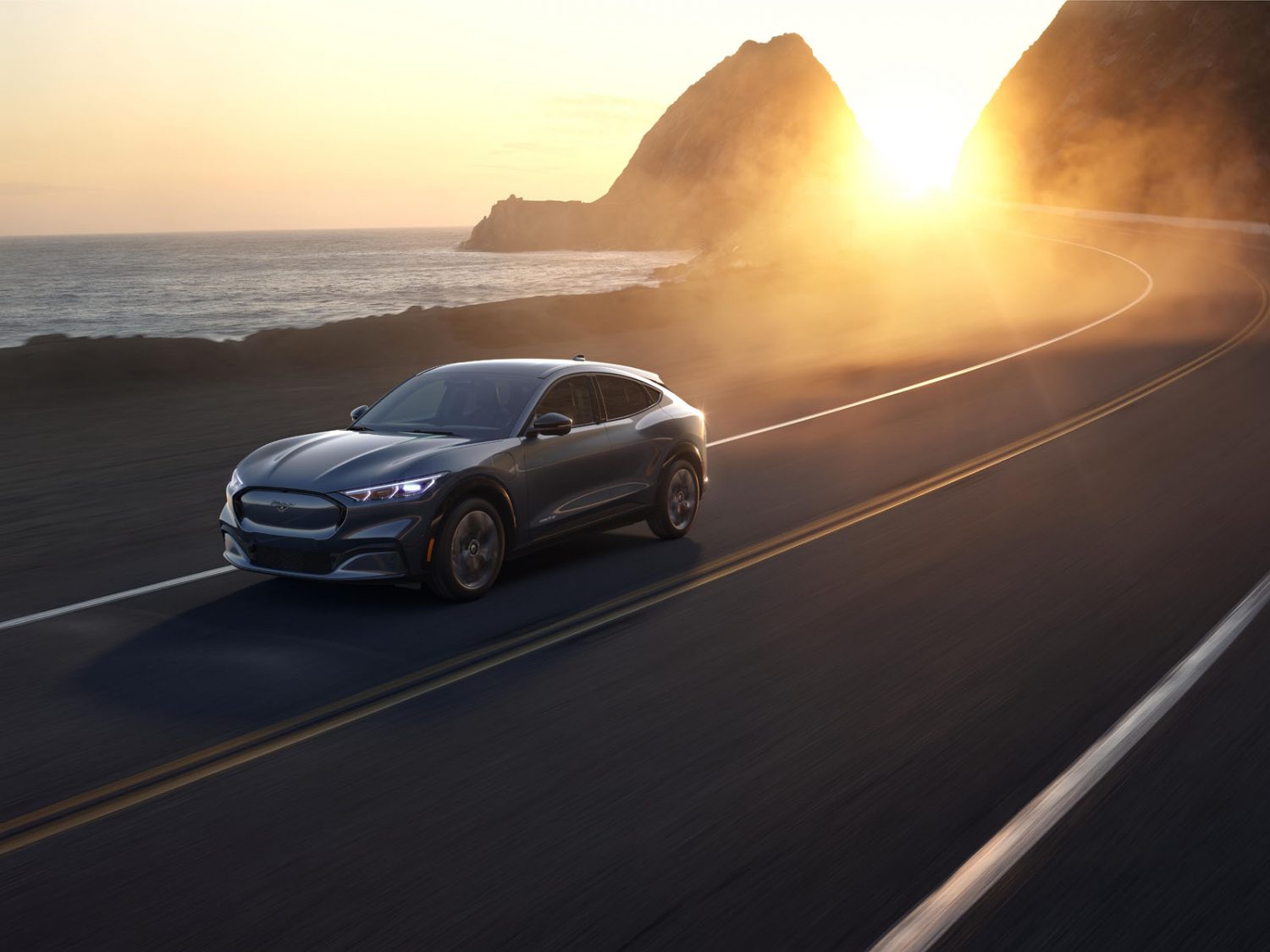 Jim Hackett became Ford’s CEO in May of 2017. Of his many challenges at the time, one was to reduce the time required in the decision-making process. One must believe that he’s met this goal head-on as Ford seems properly poised to take on the future. The most recent product announcements and launches, namely the Ford Mustang Mach-E, the Bronco, and all-new F-150 are all steps in a powerful direction.

Automotive News (subscription required) reports that his mandate was to be a change agent and it seems as though he feels he’s fulfilled his role. Hackett has not announced an official reason for his retirement but he made the following statement:

“My goal when I took on the CEO role was to prepare Ford to win in the future. The hardest thing for a proud, long-lived company to do is change to meet the challenges of the world it’s entering rather than the world it has known. I’m very proud of how far we have come in creating a modern Ford and I am very optimistic about the future.”