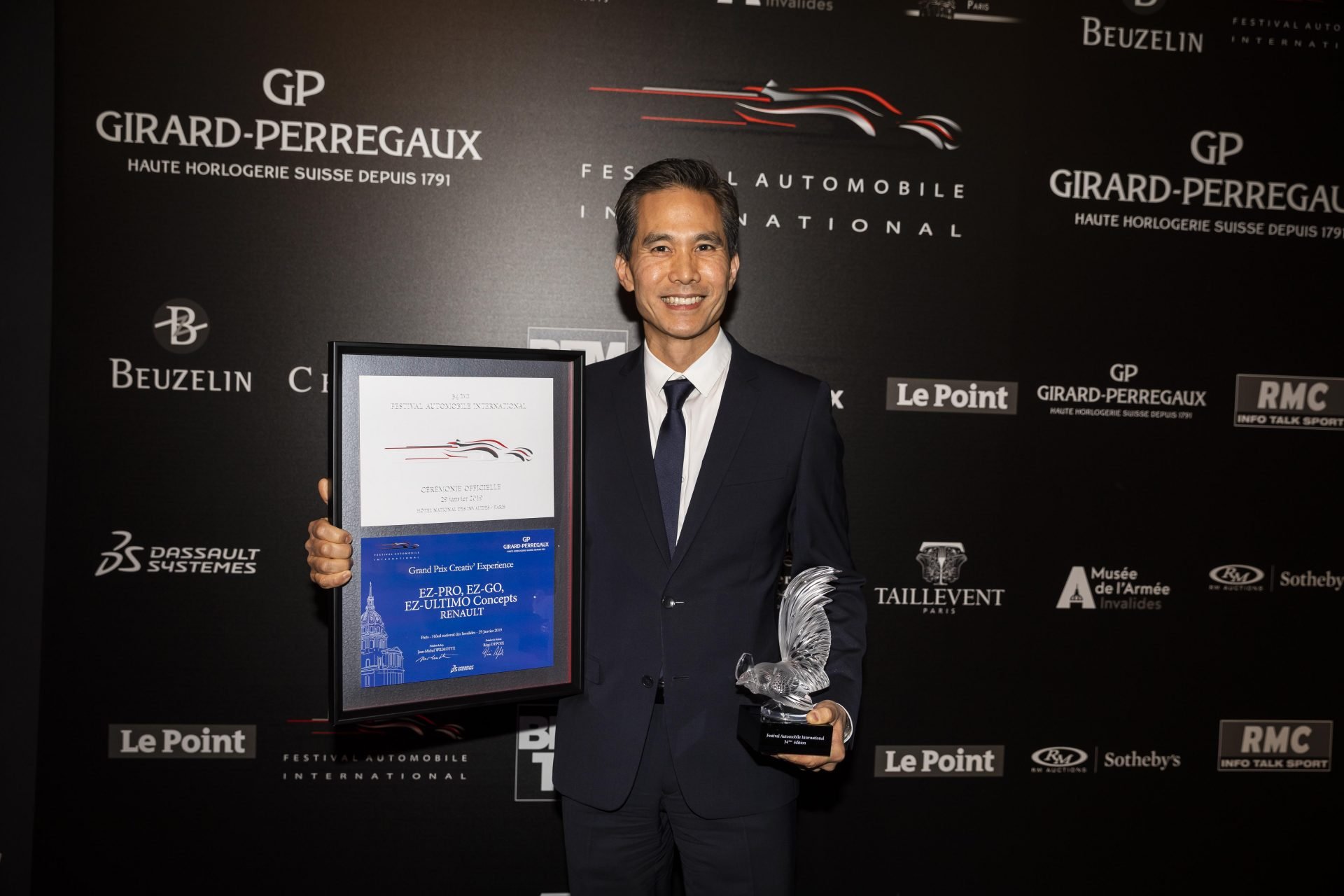 Moray out, Lo in at Ford design

Ford is getting a new global design boss as their current Global Design Head is ready to retire. Taking his place will be a designer coming from Renault with some seriously hot performance sedans under his belt before that.

Outgoing design boss Moray Callum has spent 38 years developing new vehicles, with more than half of that at Ford. If you’re recognizing the last name but not the first, that’s probably because you’re thinking of his older brother Ian who was top designer at Jaguar for 20 years ending in 2019.

He’ll be replaced by Anthony Lo, a designer who started in automotive design at Lotus where he designed the Lotus Carlton super-sedan. With Saab after that he was director of Advanced Design for General Motors Europe and worked on cars like the 9X concept. Lo spent time with Mercedes-Benz in Japan working on the Maybach, and with Audi in Germany.

At Renault, Lo was part of developing the language that brought a host of concept cars including the Captur, Dezir, and Trezor. The styling language is reflected in Renault’s current lineup. Lo’s bio with Ford says he’s most proud of the second-gen Renault Captur and the Dacia Duster 2.

The big job will change hands May 1st following a one month transition period. Ford design has been especially strong of late with models like the new Escape and the two Bronco variants, and it will be interesting to see if the Renault influence will play a part in the brand’s future.

The electric car is still in its infancy at the time of writing. Over the years, the efficiency of batteries and motors will grow...
Read more
Previous articleNew Study Shows 39 Percent of Truck Buyers Considering Electric
Next articleBugatti Tech Boss Moving to VW’s Compact Division