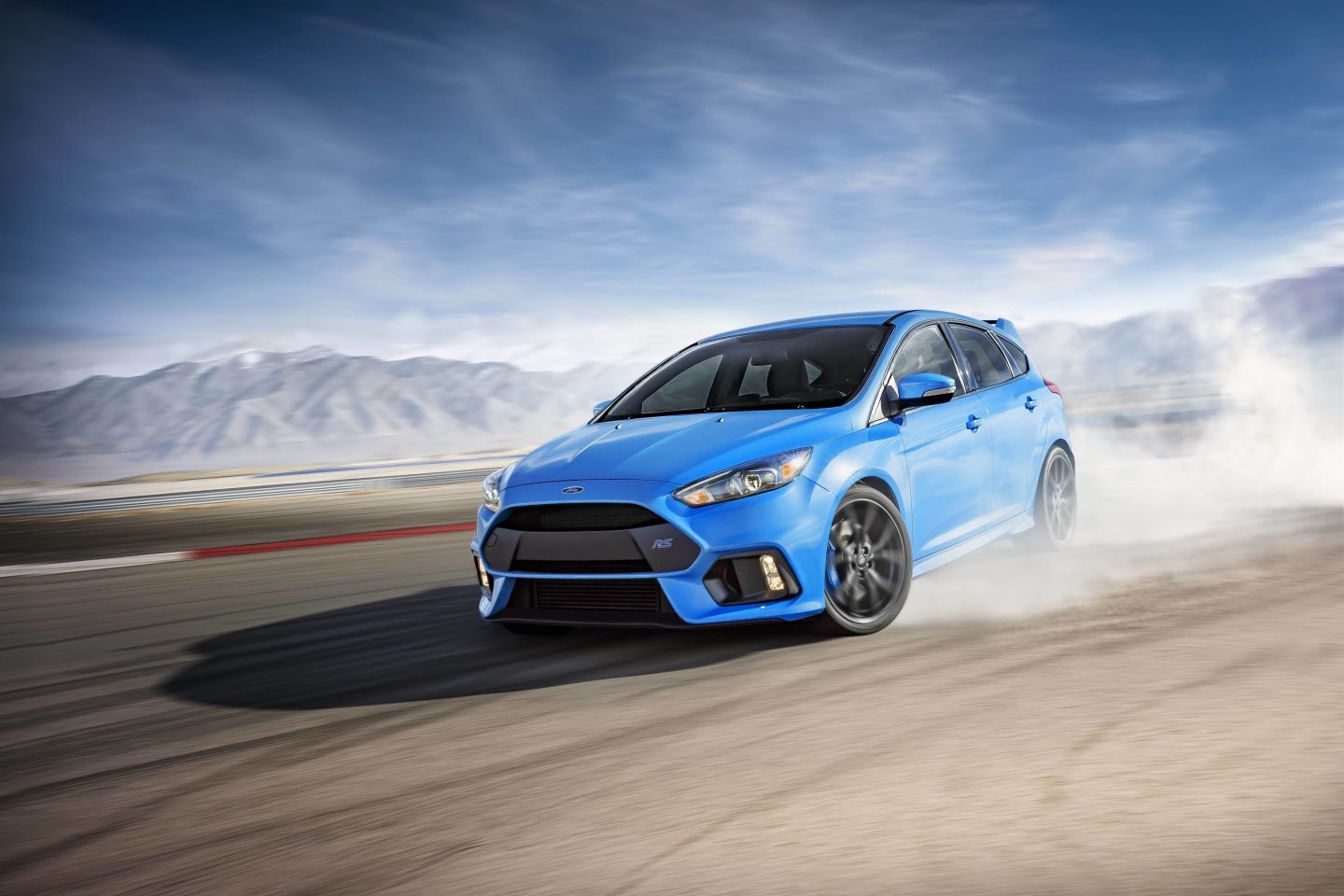 For some time now, forums and enthusiast sites have been abuzz about potential head gasket issues on 2016 and early 2017 Ford Focus RS (build dates: August 3, 2015 through July 6, 2017). For a while, some suggested that a batch of RS’ did not have a bad gasket, they simply had the wrong one.

Fast forward to today and it appears as though a “Field Service Action” recall is headed in the direction of Focus RS owners. This “FSA” is entitled “Head gasket leaks and head corrosion.” The issue with said gasket is that it allows coolant to make its way into the combustion chambers causing white smoke and coolant loss without any signs of leaks.

If you own one of these Ford Focus RS and have not been contacted by Ford, might we recommend you do so? Also, all of the information we’ve come across does not make any mention of Canadian cars. Once more, get on the horn with Ford. Save your Focus RS!

Latest Accord comes with Google built-in Offers hybrid and gas power The 2023 Honda Accord sedan is getting ready to arrive at dealers in...
Read more
Previous articleAn Alfa Romeo 6C in our future?
Next articleReview: 2018 Mercedes C300 4MATIC wagon