Part shortages will go down in automotive history books as being a leading cause of production delays and low inventories in 2021. The main culprit has been microchips and the critically low numbers available for new vehicles. This isn’t the first Ford‘s put into this position. 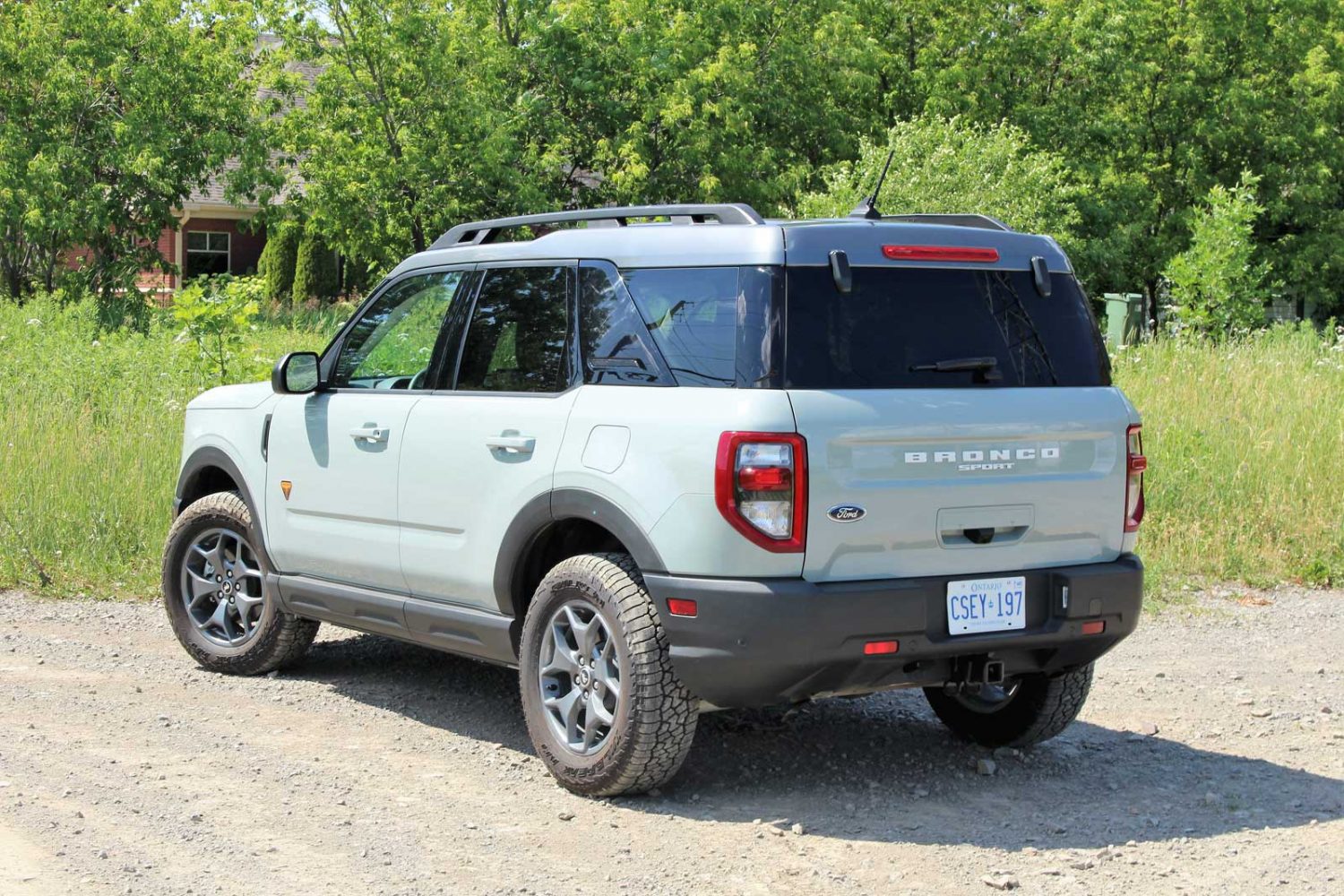 This time, however, it’s unclear as to what parts or materials Ford is short of to complete the assembly process. The Hermosillo plant in Mexico’s Sonora state produces both the Maverick and Bronco Sport.

This same plant idled output last Monday and Tuesday for the same reason it seems. Today’s production suspension will not entirely affect staff, as reported by Automotive News. The workers will be paid 75% of their wages, according to the union, despite being off.

Ford has not commented on the shutdown and the story does not specify if the plant will resume its regular activities on Monday. More than likely, Ford will update all at some point today as to whether or not it’s back to business next week.

2023 Mercedes-Benz EQE fully-electric sedan to start at $85,600 in Canada Three versions will be offered New Mercedes-AMG EQE 4MATIC+ will start at...
Read more
Previous articleTrailer Capable of Charging EVs to be Available Next Year
Next articleLucid Air to Start at $105,000 in Canada