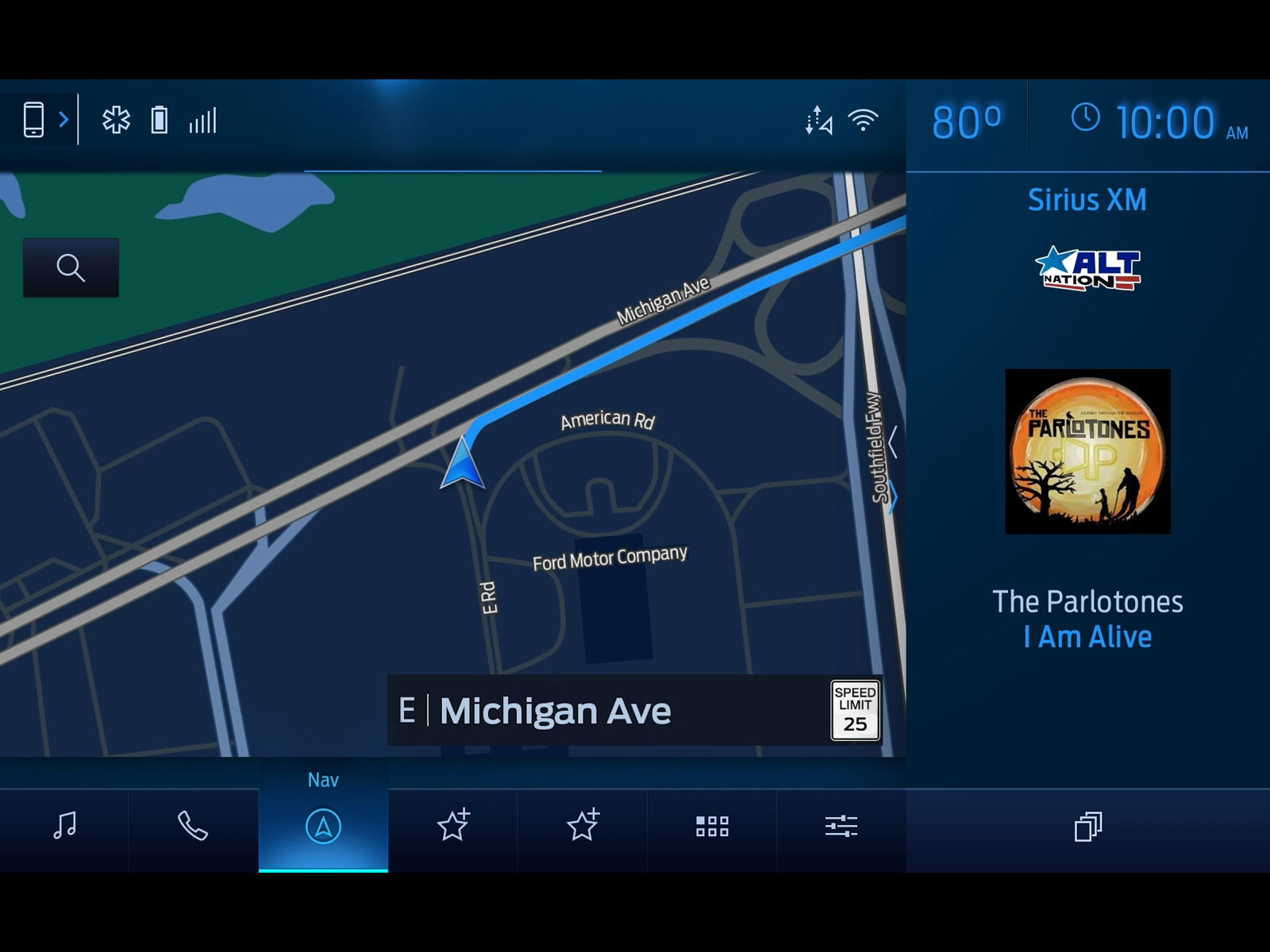 The Ford SYNC 4 infotainment system offers cloud connectivity, multi-tasking on touchscreen displays from 8 to 15.5 inches and twice the processing power of Ford SYNC 3.

The Ford Motor Company has just unveiled its new SYNC 4 infotainment system, which boasts twice the processing power of the outgoing SYNC 3 system, in addition to offering cloud connectivity, multi-tasking on bigger touchscreens and wireless compatibility with Apple CarPlay and Android Auto.

After five years on the market, Ford SYNC 3 was due for a major update, not that anything was wrong with it. Introduced in 2015 model-year vehicles, SYNC 3 was a giant leap forward compared to the unresponsive and freeze-happy MyFord Touch.

Now that all Ford vehicles are available with FordPass Connect and a 4G LTE Wi-Fi hotspot, SYNC 4’s cloud connectivity uses that technology to offer interactive navigation, with frequently refreshed maps and real-time traffic and construction information. The system is also compatible with parking space availability and pricing.

SYNC 4 can also listen to vehicle occupants’ voice requests, such as “Find me a good Italian restaurant,” which will then suggest data-based search results. Natural speech recognition allows for responding to SMS messages and emails.

Depending on the vehicle and infotainment screen size, Ford SYNC 4 can feature a different look and feel. On newly-available 12-inch screens, users will be able to multitask with one or several windows of different sizes. Extra button layout features will be available in even bigger screens, and SYNC 4 will function on displays of up to 15.5 inches in size. Which means screens this big will eventually appear in Ford and Lincoln models.

Obviously, Apple CarPlay and Android Auto integration are included, but we’ll now be able to use these third-party operating systems without needing to plug our smartphones in through a USB cable. Wireless phone charging will also be available, in addition to AppLink allowing the control of vehicle features like climate, lighting and radio settings though a smartphone application.

SYNC 4 will offer SiriusXM with 360L, a recently introduced content-on-demand feature for the satellite radio system. SiriusXM with 360L can also recommend curated channels based on listening history and favourite channels already chosen.

Ford SYNC 4 will start appearing in vehicles starting in 2020. Pricing for the system’s extra features have not yet been announced. 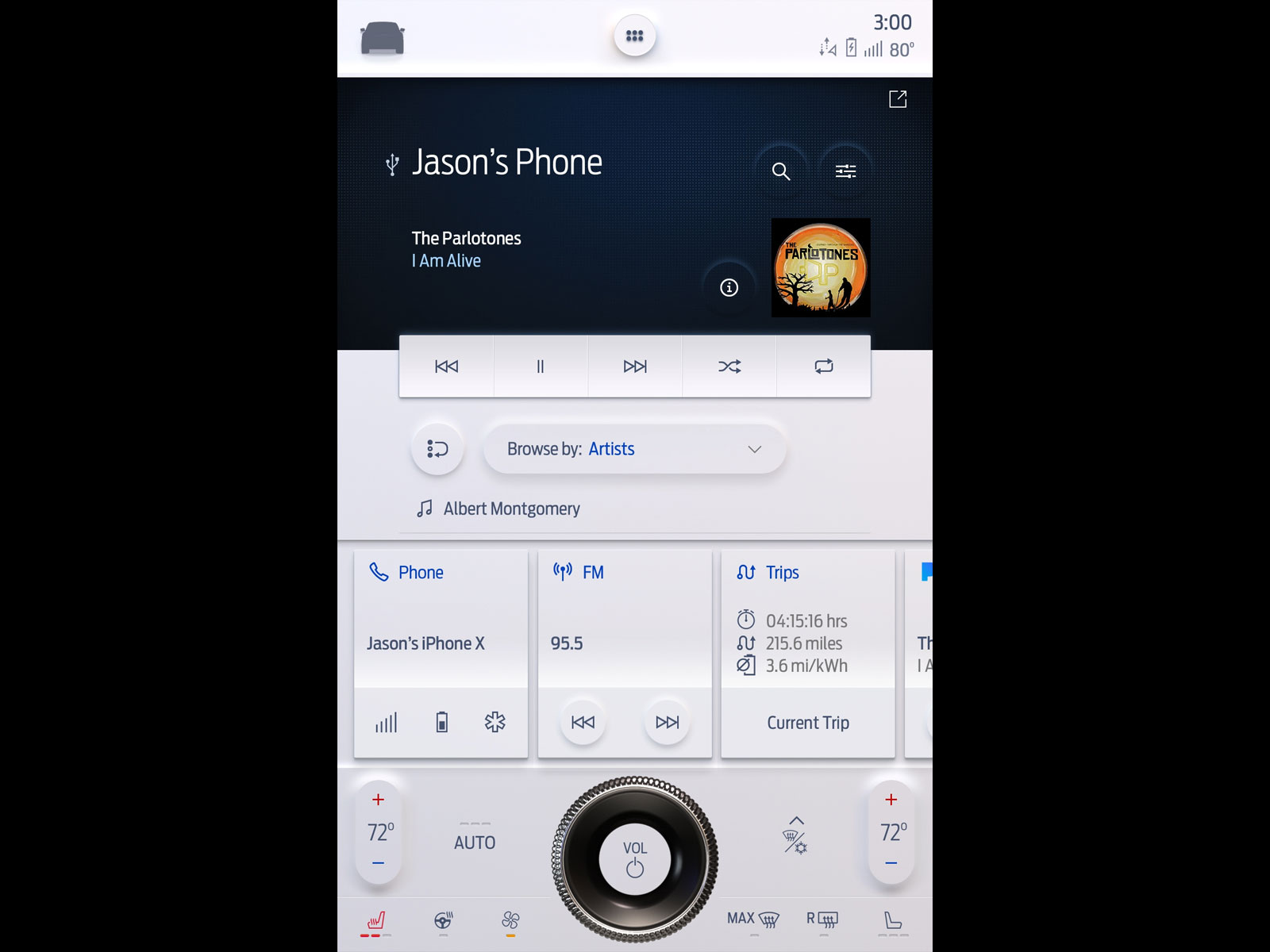 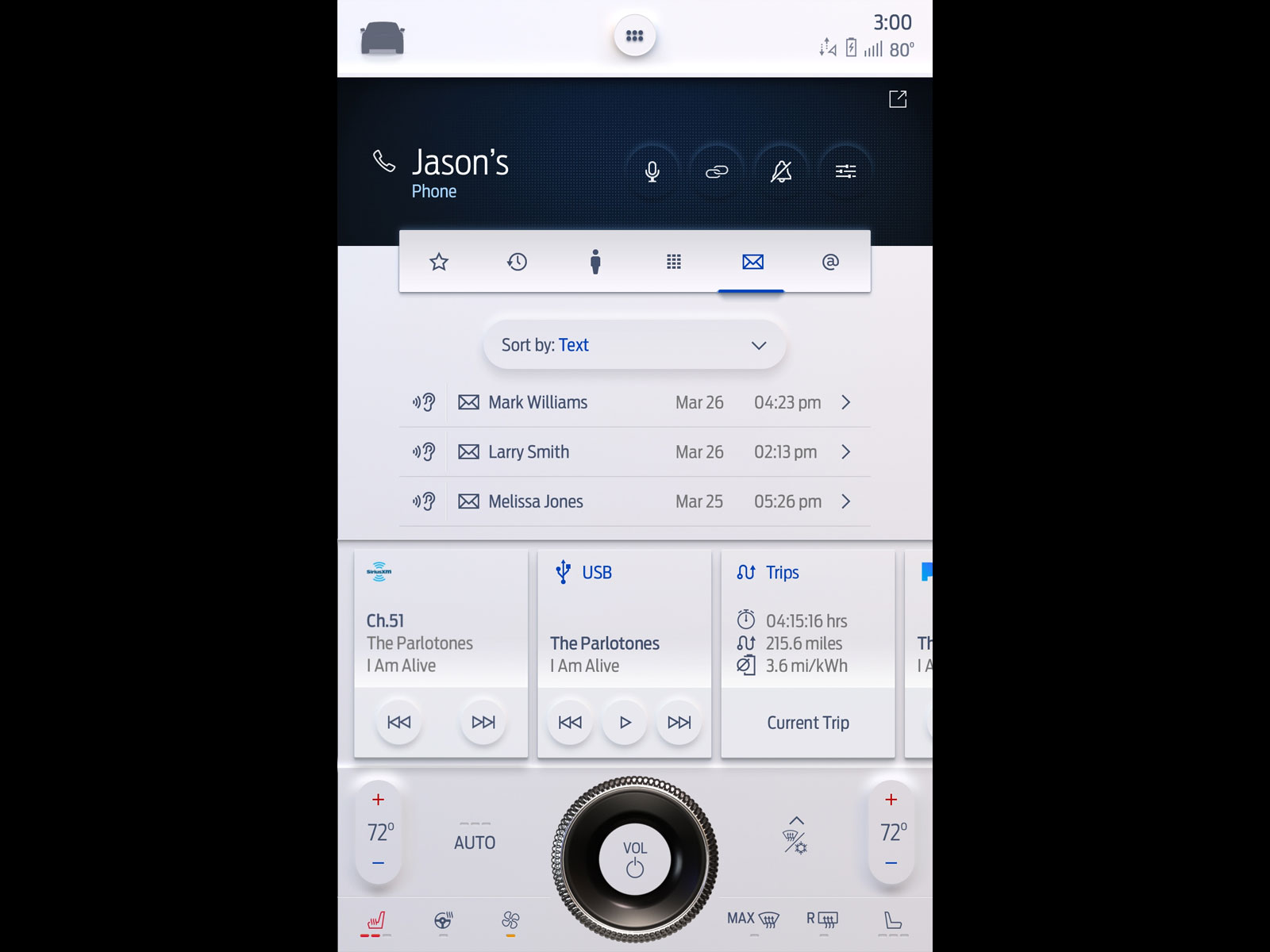 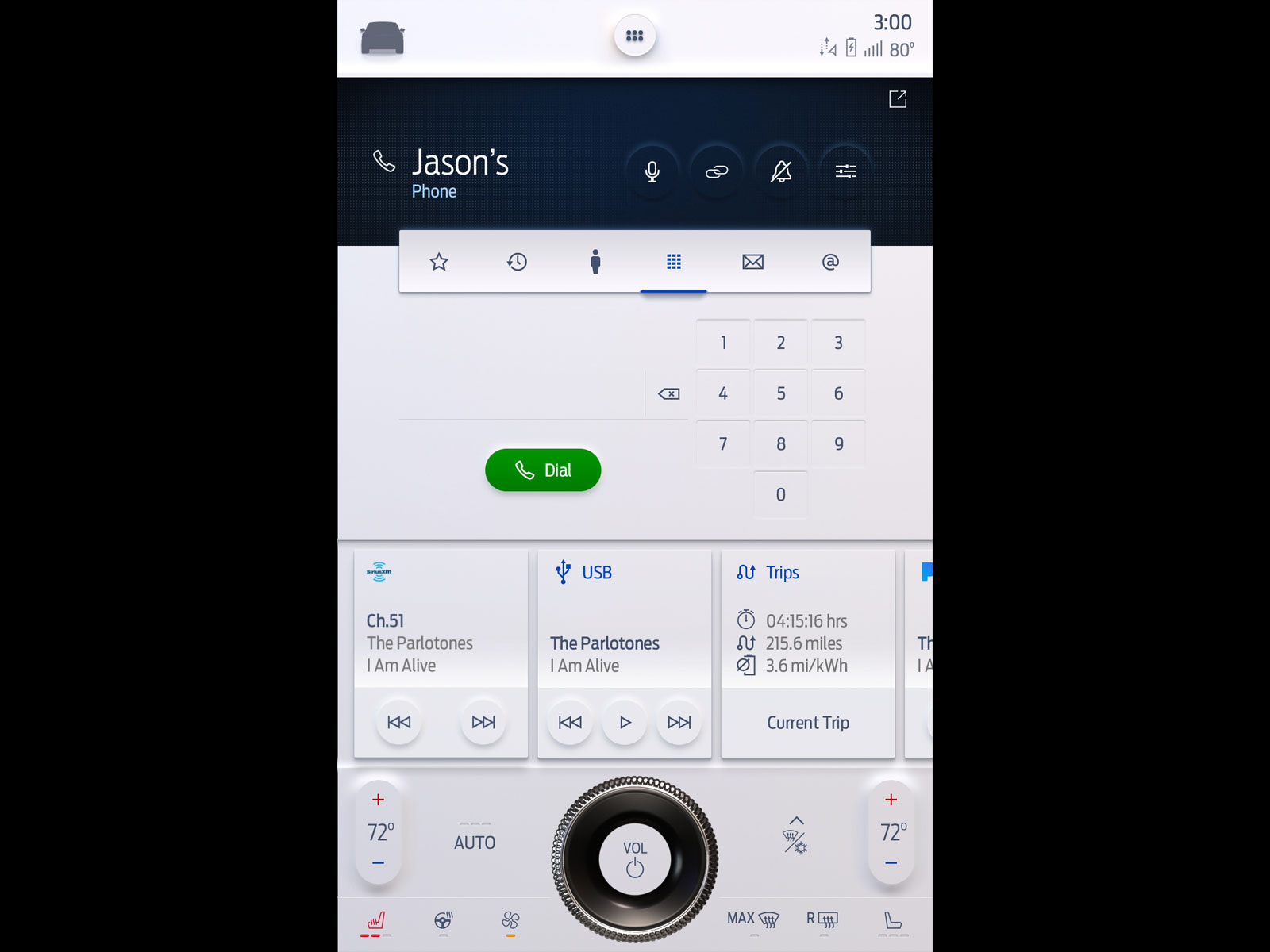 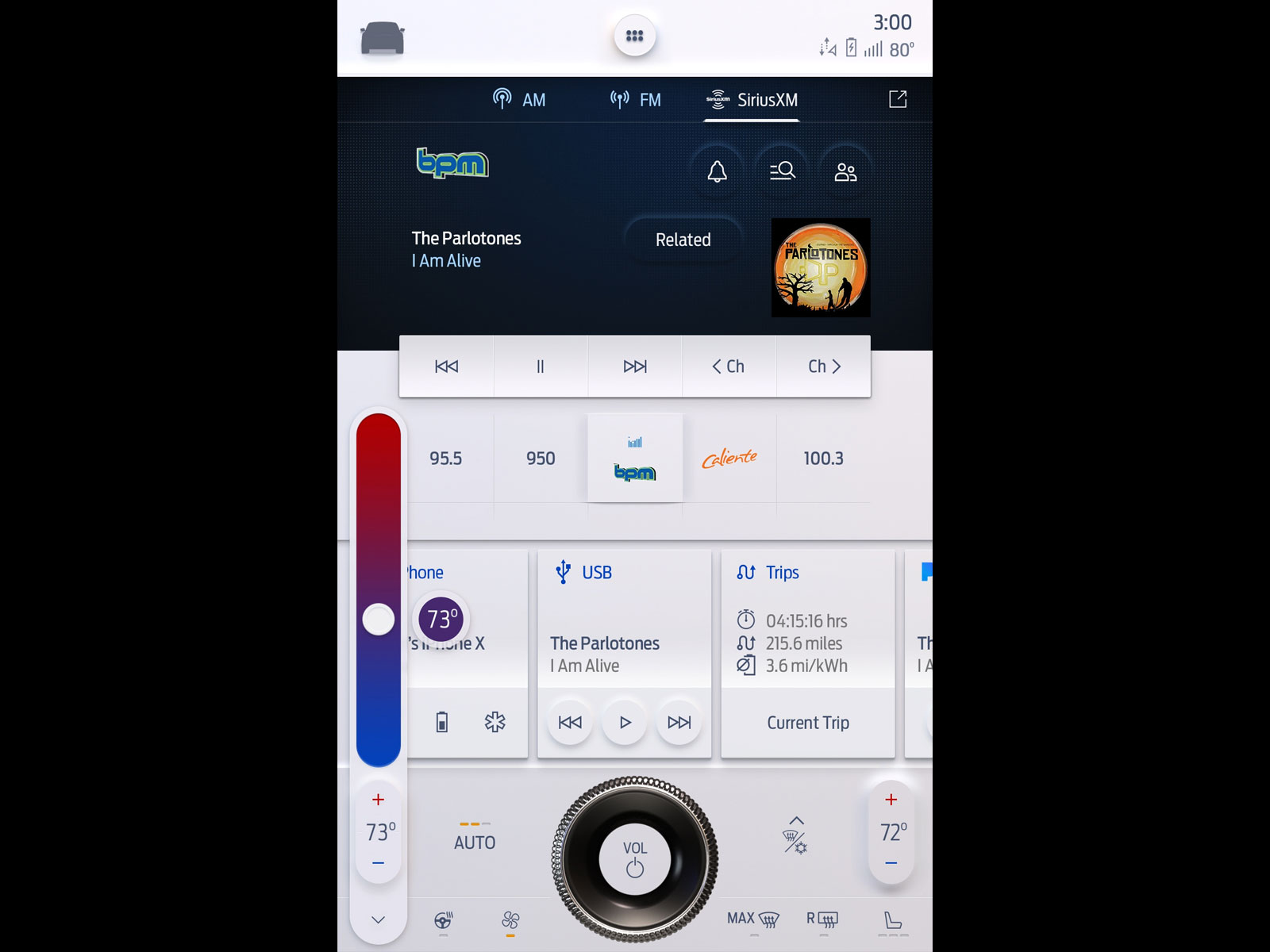 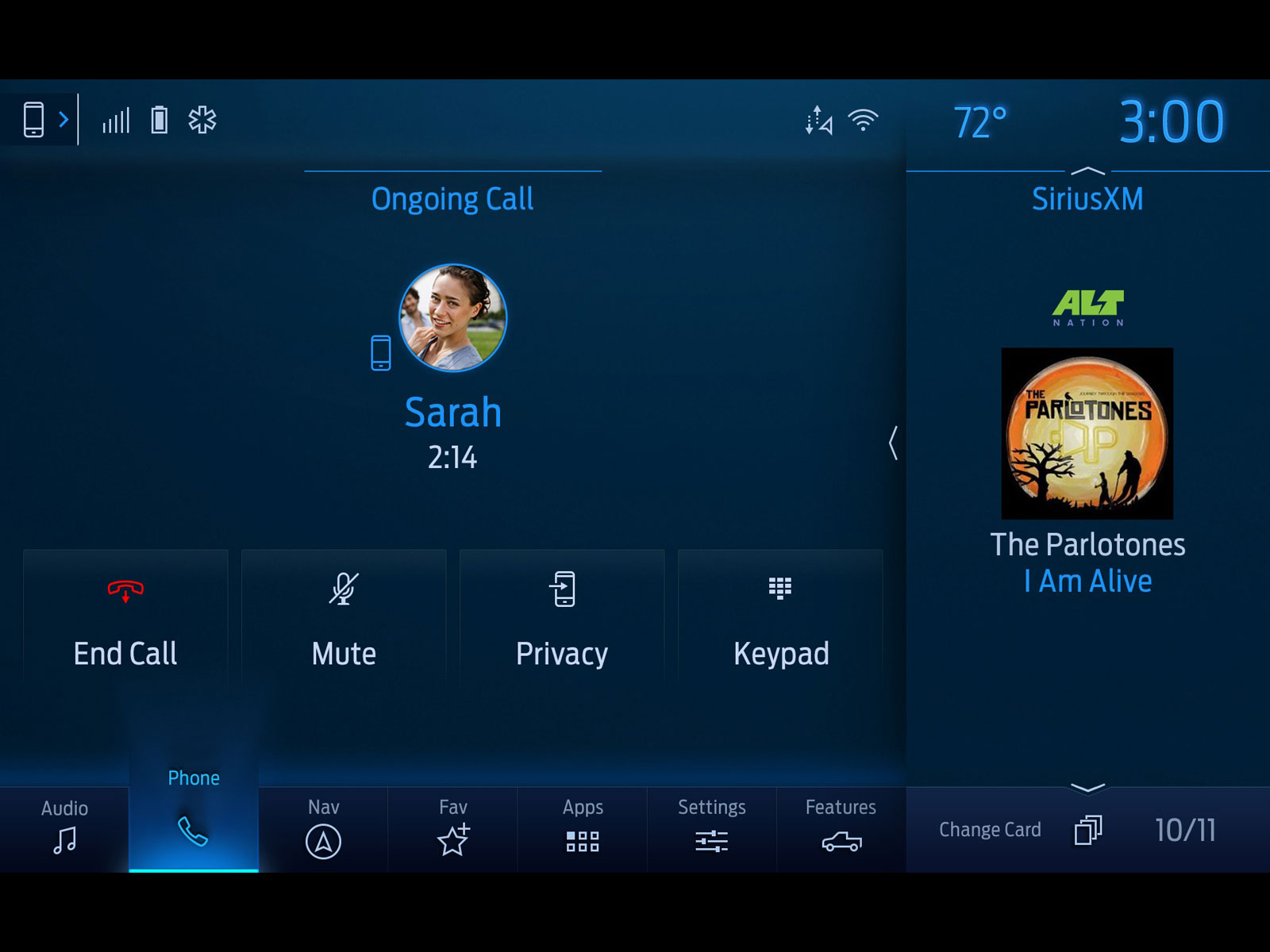 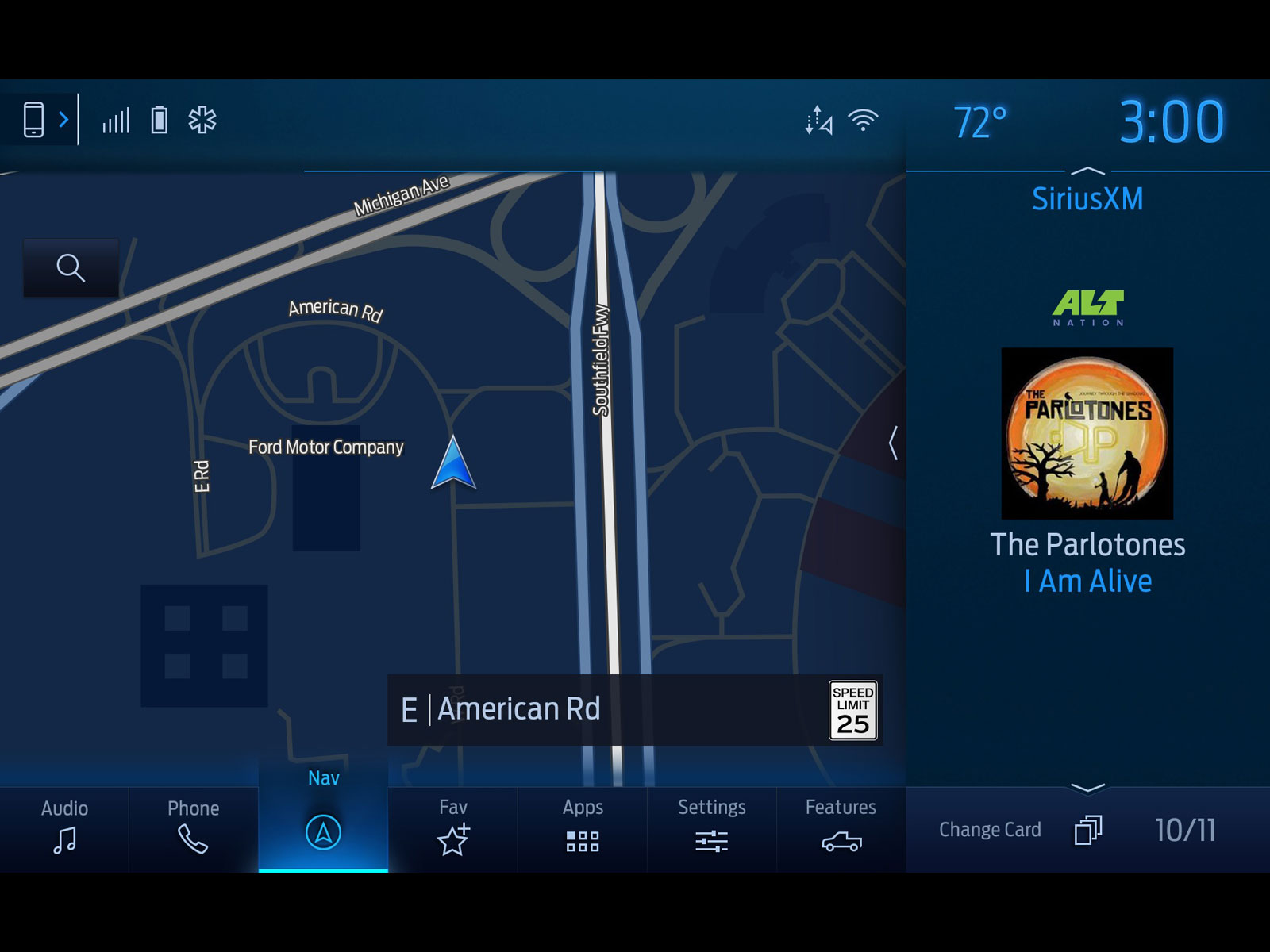 Today is a brighter day for us all. The MX-5 Miata was born in 1990 and will never die. For most, the Mazda MX-5,...
Read more
Previous articleTop Position Shuffling At Genesis Motors Has Us Wondering…
Next article2020 BMW 750Li xDrive Review: Flawless, Or Nearly