News Ford Is Reviving The Excursion Name But In What Capacity?

Ford Is Reviving The Excursion Name But In What Capacity?

Ford renews the trademark for the Excursion name.

Now this is an interesting tidbit of news. Last week, Ford filed a trademark renewal with the United States Patent and Trademark Office for the Excursion name. You might be excused for not knowing what the Ford Excursion is but those who do and who own one swear by it. Sold in North America between 2000 and 2006, it was (and still is) the largest production SUV to have ever taken the kids to soccer practice on a Saturday morning.

In brief, the Ford Excursion was based off of a Ford F Series Super Duty pickup and was available with a petrol V8, a petrol V10, and a Power Stroke diesel V8. It offered seating for 65, could carry an average midsized sedan in its boot and tow all the trailers in the neighborhood at once. Although we’re only slightly exaggerating, there has never been another SUV quite like the Excursion – GM’s Suburban and Yukon XL were in its shadow.

The fact that Ford’s gone through the trouble of bringing back this name has us wondering if the Blue Oval is planning on launching a Ford Expedition Max Maxx and calling it Excursion or if they have very different intentions for the name. One thing is certain, it won’t be affixed to a car. Although, Ford has slapped the Mustang name to an SUV, so anything’s possible.

Do you think a Ford Bronco Excursion is in the works? 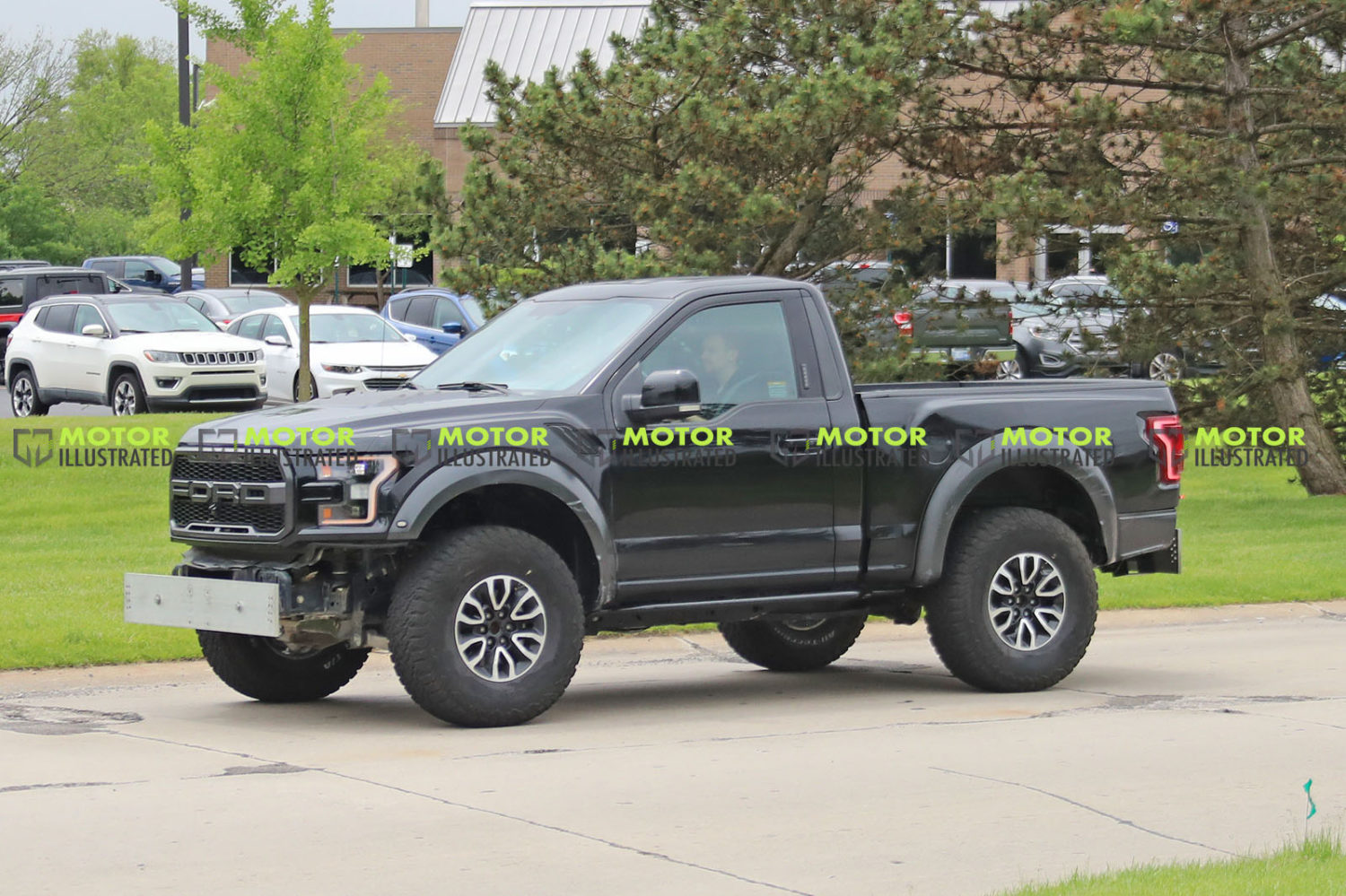 The new Lyriq Tech trim level will be responsible for this $4,400 discount over the 2023 base price. This version will forgo some...
Read more
Previous articleVolkswagen ID.4 SUV Prototype Spotted Could Be Top-Line GTX Trim
Next articleDrove To Florida And Back With The Family In A Volkswagen Golf Wagon And Lived To Tell The Story.