News Ford Mustang Mach-E Marked-Up By Up To $15,000 By Some Dealers 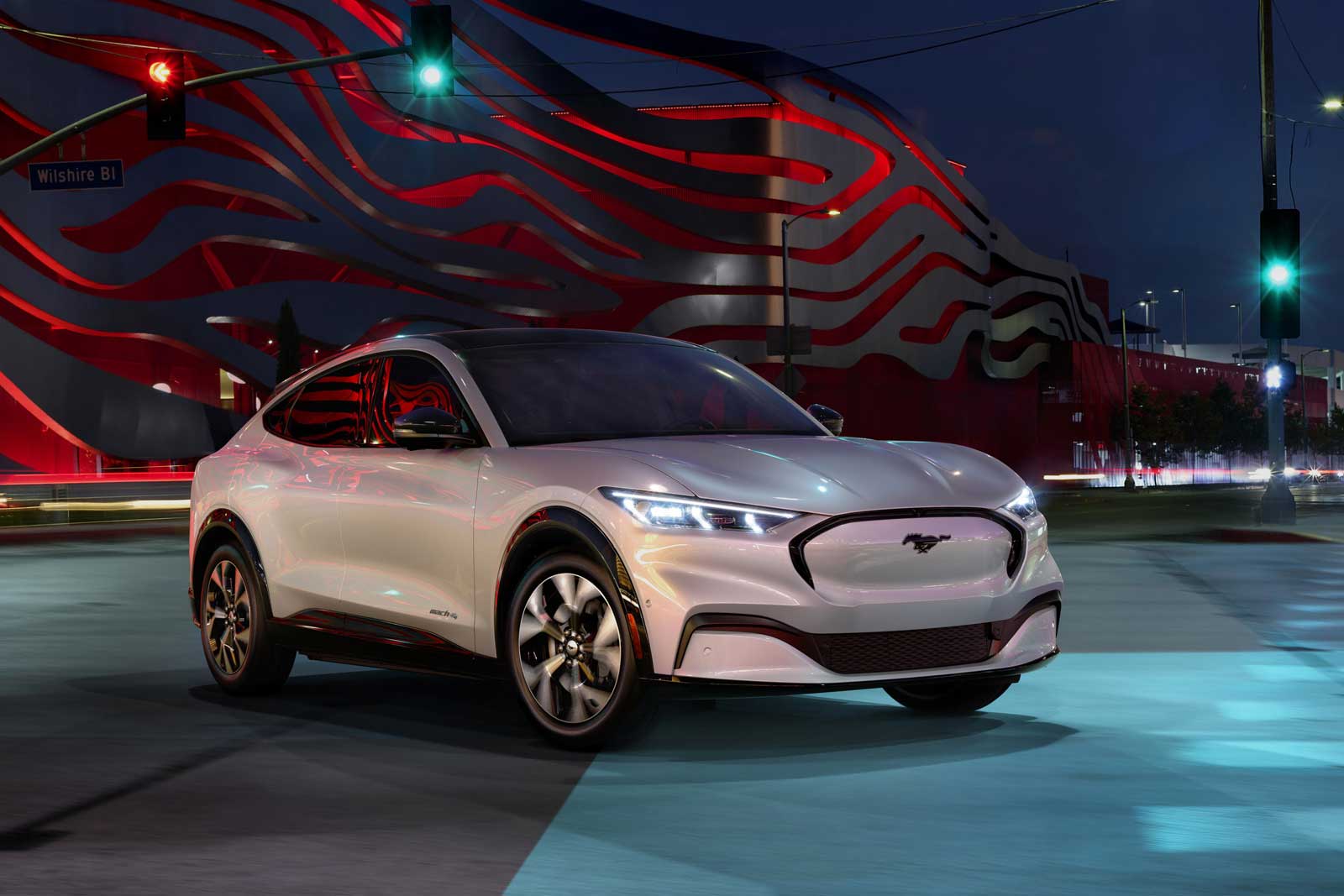 Some Ford dealers are asking way over MSRP for the new Ford Mustang Mach-E and Ford won’t step in.

Mark-ups over suggested retail prices are not unusual. Whenever a hotly anticipated product is on its way, and potentially in limited numbers at first, dealerships will test their luck and mark-up the price. This is apparently what is happening to 2021 Ford Mustang Mach-E reservation holders and they’re finding out the hard way.

Normally, it’s not really an issue. Interested buyers waited a while longer for their Honda Civic Type R or whatever other vehicle but in this case, Ford has a problem and it’s called Tesla. Electrek broke this story and reached out to Ford about this situation and they responded with the following:

“Ford shares recommended pricing for all vehicles with dealers and customers. Ultimately, customers and dealers will agree to the final pricing.”

Back to the problem… Tesla’s Model Y and Model X are ripe and ready to be ordered and purchased and, as they’re not locked into a dealership system, prices are set, and there’s no haggling. Ultimately, this will blow over too and Ford will sell all the Mach-E EV SUVs they build but some potential Ford customers will probably spend their money elsewhere.

The German Economy minister visited many companies, including BMW to promote a faster electrification The automaker hopes to receive monetary help to speed...
Read more
Previous articleLamborghini SCV12: A Hypercar Destined And Designed Only For The Track
Next articleRenault-Nissan Sued In The UK Over Emission Cheat Devices