News Ford Mustang Mach-E Will Produce Faux Engine Sounds In The Cabin, If...

Ford Mustang Mach-E Will Produce Faux Engine Sounds In The Cabin, If You Want 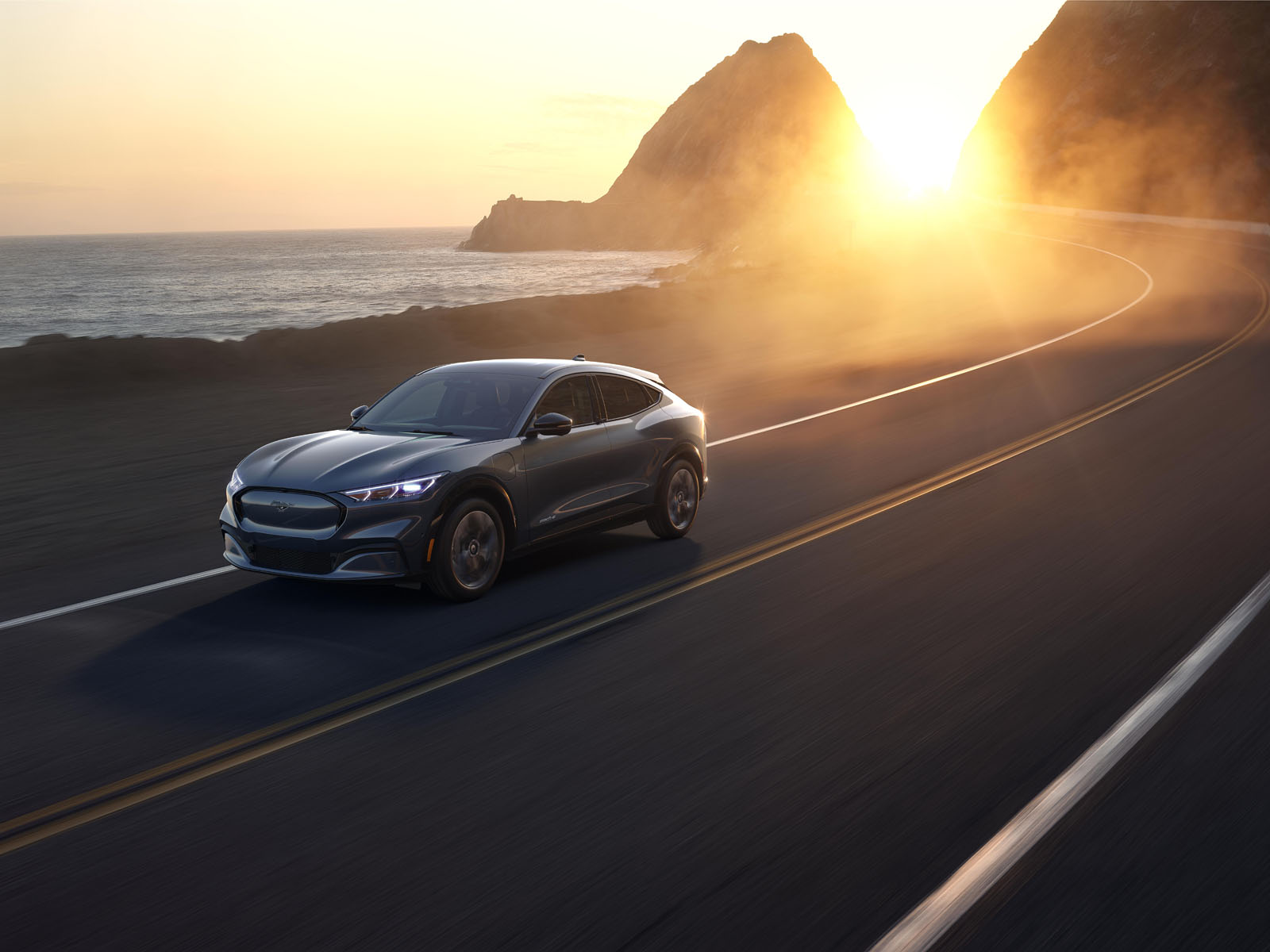 Digitized engine noises in cars are not unusual but does is make sense in an EV like the Ford Mustang Mach-E?

Ford wants to give its Mustang Mach-E customers a taste of the world they are leaving behind with what it calls “audio wizardry”. The Mach-E will simulate an internal combustion engine’s sound within the EV’s cabin.

This is not a mistake. The noise, or the lack thereof, made by an electric vehicle as they drive by has been a concern for safety regulators for a long while, going as far back as the first hybrids. EVs must now broadcast an audible sound at low speeds which the Ford Mustang Mach-E already does.

Ford explained the “audio wizardry” to cnbc.com as follows: “It’s one of those things where we’re trying to give people the Mustang experience,” Leeway Ho, vehicle engineering supervisor of the Mustang Mach-E, told CNBC during a ride-along in the vehicle at Ford’s Michigan Proving Ground. “It’s not just the power, it’s the sound that comes with it. Without the sound, you’re just a regular EV car.”

Ford Mustang Mach-E Orders Open In US And Canada, Models Get A Power Boost

The sound is generated when the driver hits the accelerator and the sound varies based on vehicle torque. Ford adds that the “noise” is not that of a Mustang GT and its V8 but rather that of a petrol-powered Mustang SUV, if there was such a thing. 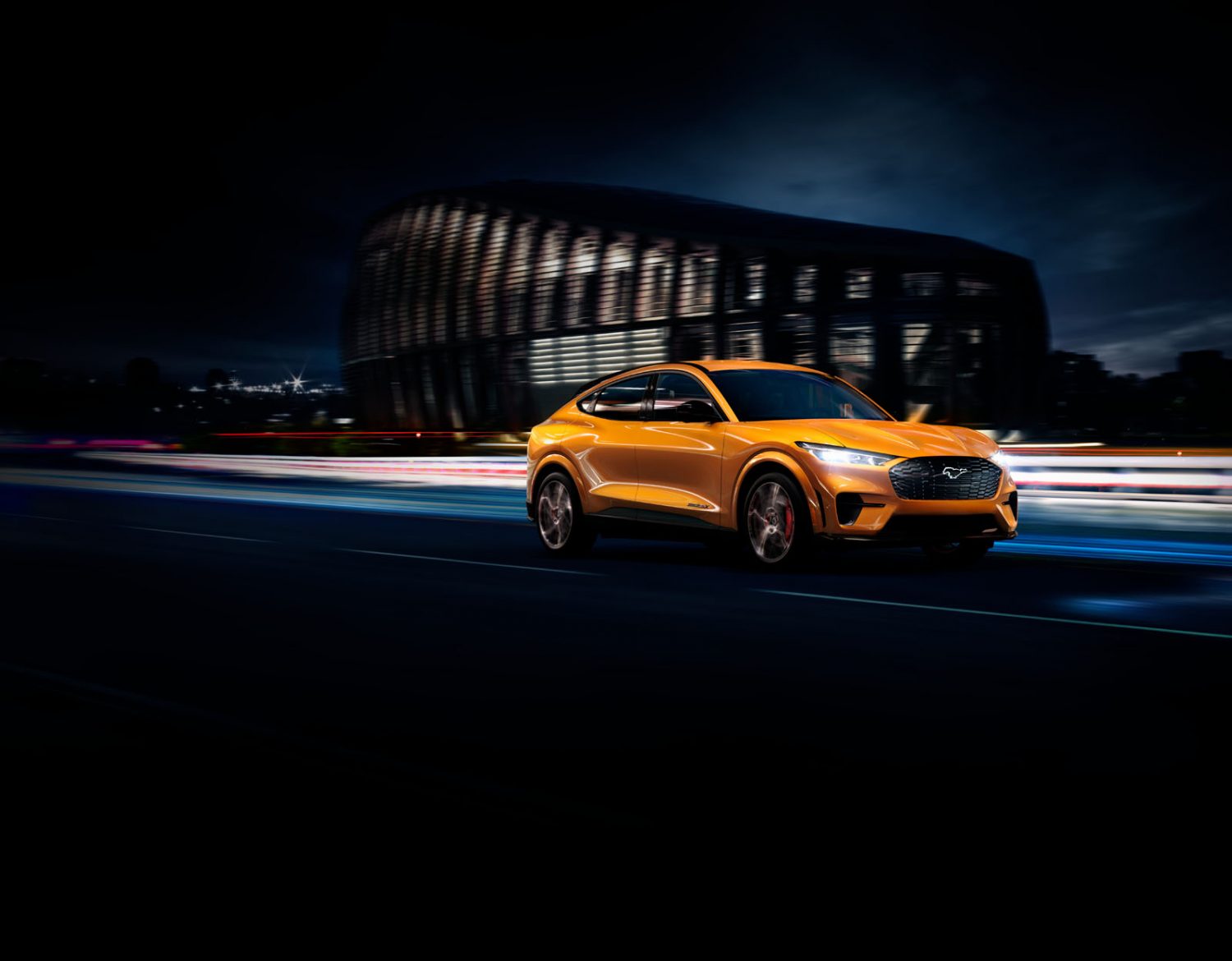 Customers will have the option of shutting off the “engine sounds” via the 15.5-inch touchscreen by navigating through the Vehicle Settings.

This update will be similar to the one made to the Model X and the Model S in 2021. The interior is expected...
Read more
Previous articlePorsche Shows Off 70 Years of Supercars
Next articleC8 Corvette To Pace 2020 Indy 500