News Ford Ranger Raptor In North America Could Happen In 2021 According To...

A 2022 Ford Ranger Raptor may actually happen, and if it does we will see it early next year.

Ford has said time and time again not to expect a Ranger Raptor in North America. And yet, reports are coming through that Ford will in fact launch a new Raptor version of its small pickup in 2021. 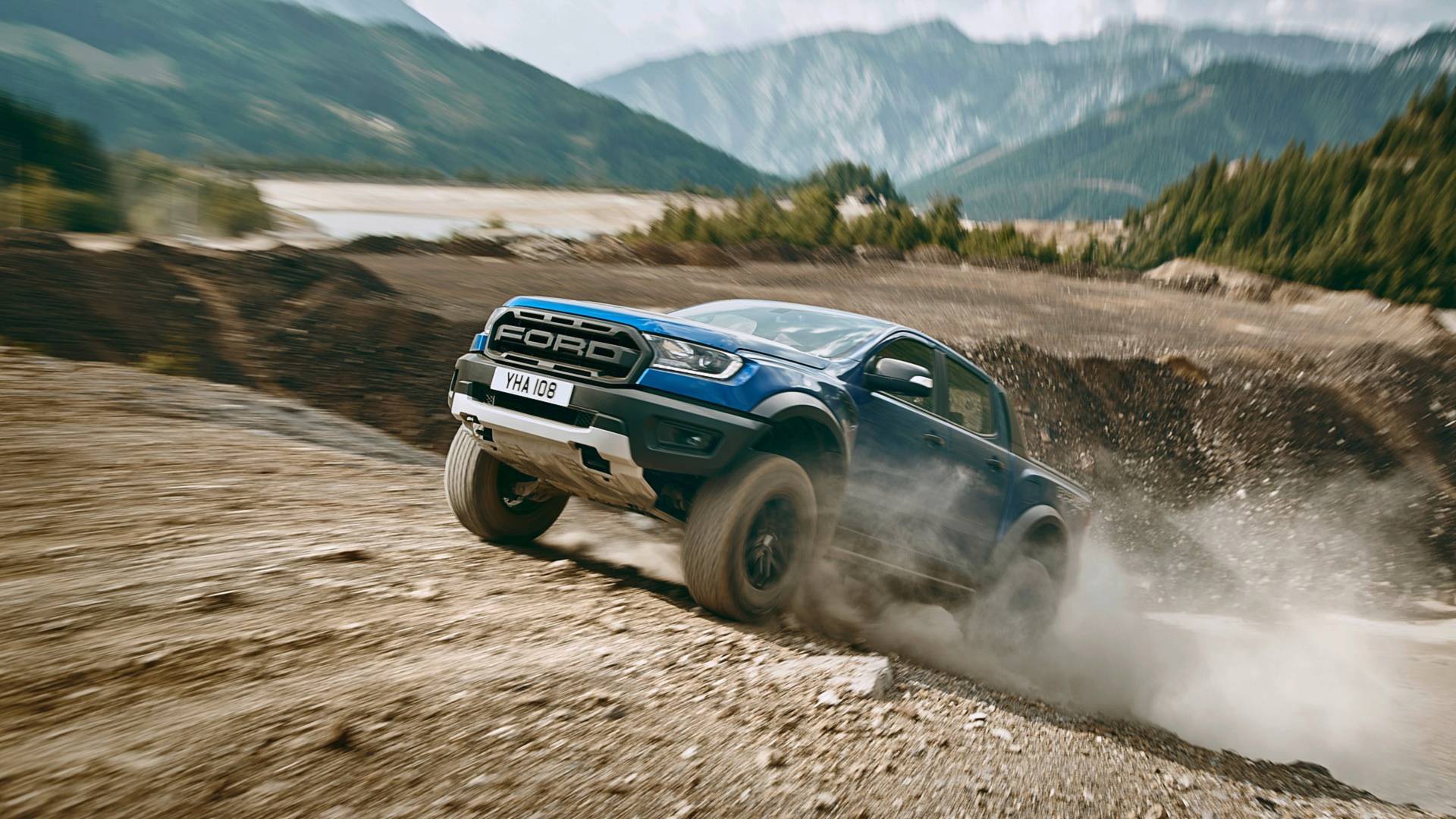 This latest rumor comes from Australia’s CarExpert who cites a 2018 patent application of a Ranger Raptor for the US. The site notes that the patent was definitely for North America as it featured a rear sliding window which isn’t offered in Australia. Sources have apparently confirmed the Ranger Raptor to North America to CarExpert as well.

If a 2022 Ford Ranger Raptor does happen, it’s only real competition would be the Chevrolet Colorado ZR2 Bison and the Jeep Gladiator Rubicon. Maybe the Toyota Tacoma TRD Pro. It would feature the same upgraded off-roading goodies found on the F-150 Raptor such as a Fox suspension, skid plages, beefier tires, and extra plastic cladding.

From images we’ve seen before, the Ford Ranger Raptor certainly looks the part of the mean, rugged small truck built for tearing up off-road courses. Unlike the three competitors described above, however, it would quite a bit faster. 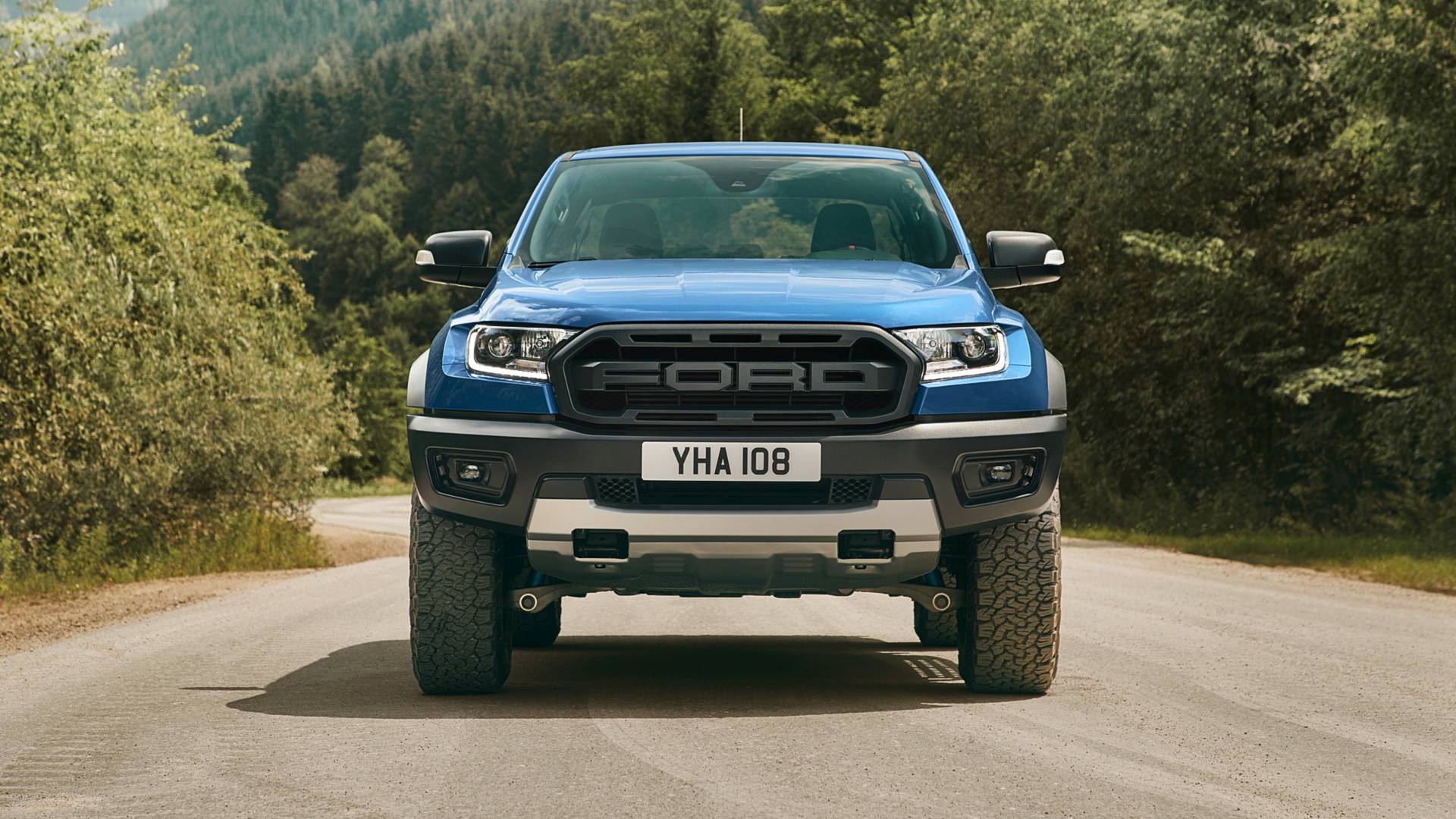 2021 could definitely turn out to be the year of the Raptor. Ford has confirmed the new 2021 Ford F-150 will get a Raptor model, although no details were provided.