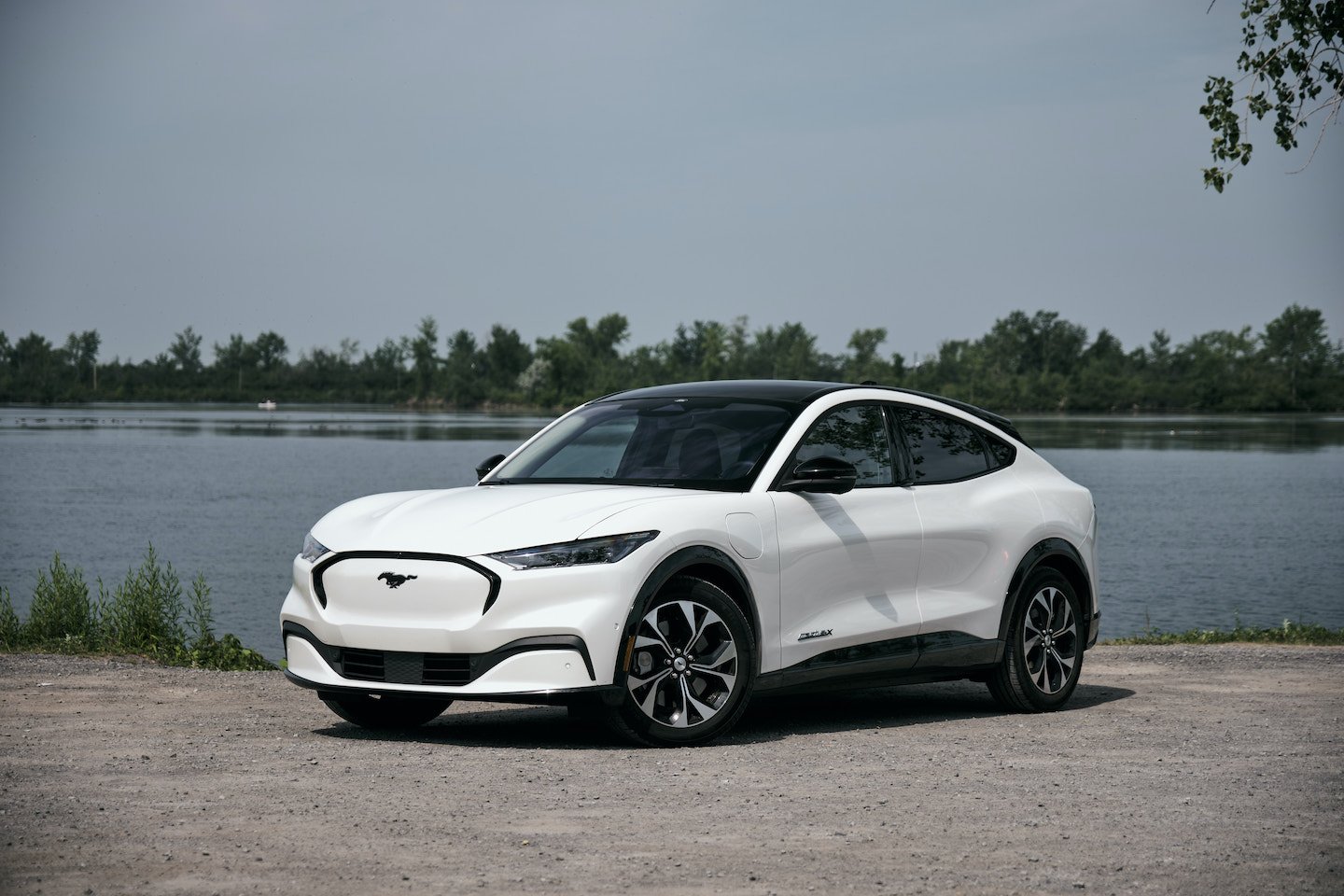 The EV manager at Ford, Darren Plamer, looks at Twitter every day to find out what owners of the Mustang Mach-E are complaining about, in order to better understand how to make them satisfied with their vehicle.

Many owners of new vehicles take their frustrations to social media, and this is especially true of EV drivers. From the automaker’s point of view, it is important that these complaints are known about because they can seriously damage the reputation of the vehicle and the brand.

In order to better understand what is causing some of these complaints and how to remedy them, the manager personally calls a number of owners every week.

This is very much appreciated by the complaining customers because they feel heard and important for the company.

A recurring complaint, according to Palmer, is a range that is lower than advertised. In one recent call, he asked the customer if he was leaving his Mach-E plugged-in at night, as is recommended and if he was using the preconditioning function while plugged-in. The answer to both questions was no.

According to Palmer, issues caused by the customer not being aware of a feature or how to make the most out of their electric vehicle are becoming more and more frequent since EVs are becoming more mainstream.

Previously, people who bought an electric car were mostly EV enthusiasts who studied every aspect of the vehicle their were interested in buying and knew of all the features designed to increase their range and usability.

Nowadays, electric vehicles are bought by all sorts of people who wouldn’t have considered an EV a few years ago but are now ready to make the switch to electricity.

From the interactions he has with real customers, Palmer and his team can work on ways to improve areas where there is a deficiency. For example, a new way of teaching owners how to use their vehicle’s features is being worked on since the current one that consists of sending notifications to their phone seems to call for improvements.

Many of the automaker’s models made between 2015 and 2021 don’t have an engine immobilizer. A TikTok challenge is at the origin of...
Read more
Previous article2023 Acura Integra Reservations Open Next Month
Next articleStellantis Recalls close to 20,000 Units of the Chrysler Pacifica Hybrid