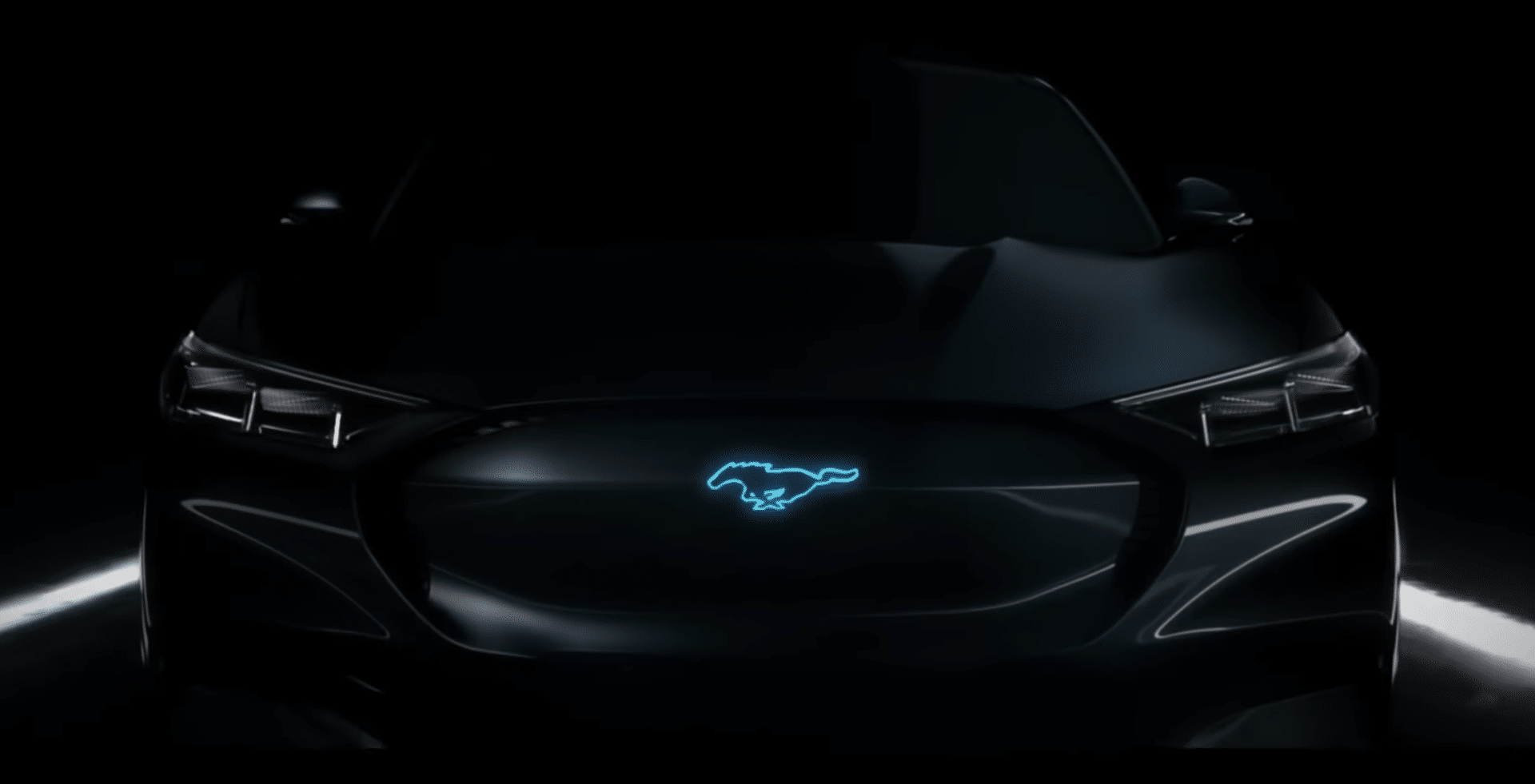 Ford is planning a new electric SUV that’s rumored to be inspired by the Mustang and could become a new Model Y competitor.

Ford has its sights set on electrification, just like every other automaker out there. Ford confirmed a hybrid Ford Escape and is apparently working on a plug-in Ford F-150, but an upcoming fully-electric SUV built to be an EV is what is being talked about today.

By the way, if you have a second, read the comments on that thread. The Ford vs Tesla debate is raging. Anyway, Ford’s tweet certainly appears to be pointing to an upcoming Tesla Model Y competitor and this new 100 percent electric EV would certainly fit the mold.

We don’t know anything about it yet, but Ford President of Global Operations Joe Hinrichs who spoke to CNBC said we could see the Ford electric SUV around the same time as the Model Y, meaning late next year. Early reports suggest 300 miles of range, but again nothing is confirmed.

Ford doesn’t even have a name for its upcoming and important first EV. Some have said it will be called the Model E, and Ford has said that the Mach 1 codename would not follow through to production.

The use of that name apparently angered Ford Mustang fans, and we can understand why. That said, Ford is making sure that the Mustang isn’t forgotten in all of this EV talk. As a matter of fact, most recent electric vehicle news coming from Ford has centered around the Mustang.

A patent for a new hybrid V8 engine was uncovered last month, and Ford used the blue Mustang logo in its tweet.

If we had to bet our own money, we’d say Ford will unveil its new Mustang-based, Model Y fighting electric SUV at the next Detroit Auto Show in June 2020. It will the first summer NAIAS, and it would make so much sense for Ford to want to make the biggest splash.