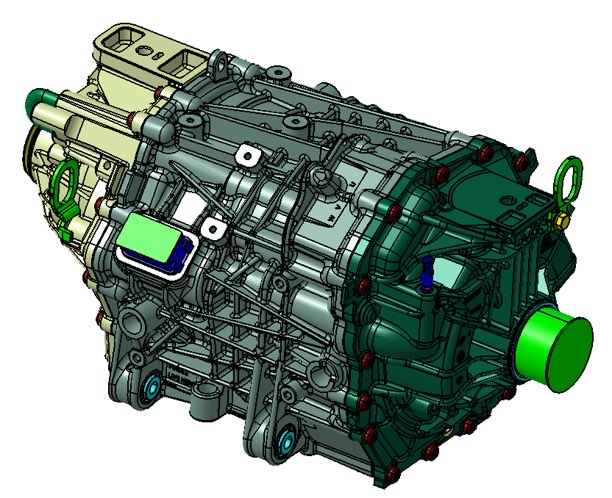 Ford is teasing a new crate motor that it plans to bring to the SEMA show next month. It’s a drop-in electric crate motor intended for hot rods and muscle cars, but does it ever have a terrible name.

Ford Performance posted CAD drawings of the crate electric powerplant to Twitter, calling it the Eluminator. Is that name a play on the Mercury Cougar Eliminator performance models as well as the Aluminator crate V8s Ford Performance offers? Probably, but it still is a mouthful.

Perhaps the Ford Performance team simply spent more time on the electric driveline rather than coming up with a cool name? That’s what we’re hoping for, at least.

A tease for you: An electric crate motor for your restomod or project.

We call it the Eluminator. Available this fall – watch out for more at @SEMASHOW pic.twitter.com/tl4FfskM6X

No word on horsepower or torque from Ford Performance yet. Expect that closer to the full Eluminator reveal in November at the SEMA show in Las Vegas. What we do know now is that the system should be 570 mm long, which makes it about 140 mm shorter in length than Fords existing small-block V8 engines. It looks like it should be much smaller in height as well as width, too, so expect it to go anywhere a V8 would go, and a few places a V8 wouldn’t.

Looks like the Chevrolet Performance e-crate Connect and Cruise is about to get some competition.