News Ford Transit to Get Fully Electric Powertrain in 2022

Ford Transit to Get Fully Electric Powertrain in 2022 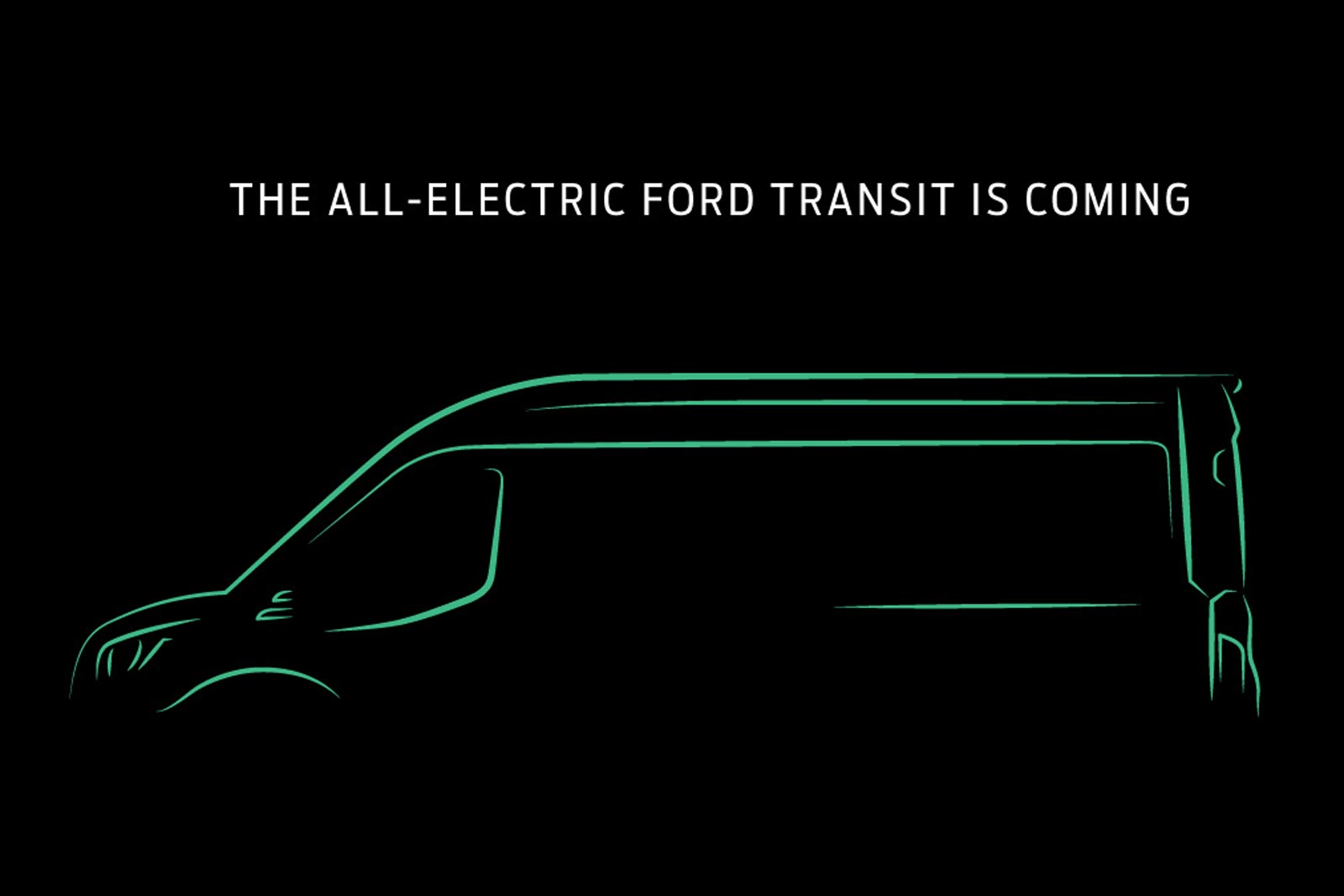 The emissions-free work van will be built in the United States.

The Ford Transit is by far the most popular commercial van in Canada in the United States, and for the 2022 model year, it will be available with a fully electric powertrain.

Obviously, this new variant of the full-size Transit should please fleets and professionals alike, with an emissions-free solution in urban environments. An electric powertrain should also cost less to maintain, with no oil changes, exhaust systems to replace and—in the case of diesel engines—exhaust fluid to top off. That also means less service downtime.

Well, there will be downtime when the electric Ford Transit will need a recharge, but we have no details on that yet, as the automaker will reveal more information at a later date. We also have to wait to see which variants of the Ford Transit will get the electric powertrain, such as van, cutaway and chassis cab configurations.

Also unclear is whether the van will use Rivian’s flexible skateboard platform, as Ford and the EV startup announced a strategic partnership back in April 2019. However, it seems unlikely given that Ford will provide Volkswagen with a full-size commercial van starting in 2022, so this could be an in-house design.

So far, Ford has invested 11.5 billion dollars in its electrification plan through 2022. The Ford Mustang Mach-E and the battery-electric Ford F-150 are two other models set to hit the market pretty soon. In other markets, Ford is also planning to sell 600,000 units of a yet-unannounced EV based on VW’s MEB platform.

The electric Ford Transit will also incorporate a telematics system with embedded FordPass Connect modem and 4G LTE Wi-Fi hotspot with connectivity for up to 10 devices. Fleet managers will be able to tap into the Ford Data Services tools to geolocate and geofence vehicles in addition to obtain vehicle diagnostics.

The built-in-the-U.S. Ford Transit isn’t the first fully-electric commercial van to hit the market. The Mercedes-Benz eSprinter is available in Europe with 114 horsepower and 218 pound-feet of torque, along with a driving range of 120 or 168 kilometres, according to the chosen battery size.

This is close to a year later than initially announced, but a year earlier than the latest predictions claimed The company’s vehicles are...
Read more
Previous articleMercedes-Benz E-Class All-Terrain Wagon Confirmed For North America
Next articleKoenigsegg Jesko Absolut – In The Name Of Speed