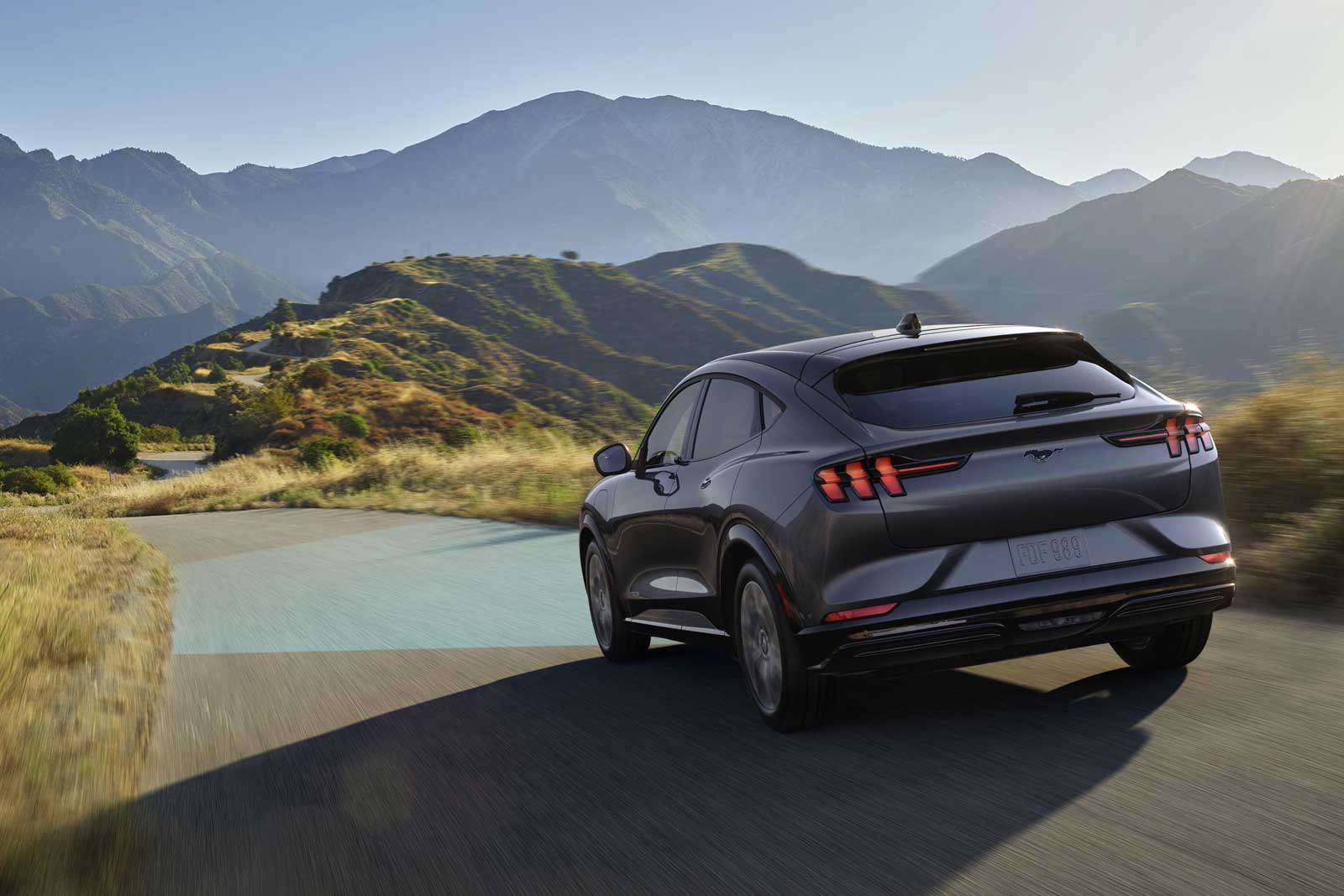 We are only weeks away from Ford unleashing the Mustang Mach-E electric SUV and although there’s been much said about the vehicle, it’s only a small part in Ford’s huge EV plans. They’ve just announced that the E-Transit will be assembled at its Kansas City Assembly Plant.

While this is good news in every respect, Ford has also revealed that they will produce an additional electrified vehicle at the Cuautitlan, Mexico plant where the Mustang Mach-E is currently being assembled. There are no further details on this vehicle other than it will share the Mach-E’s platform.

The Ford E-Transit will be fully introduced this Thursday is expected to hit the road in late 2021. This commercial electric vehicle has potential for serious volume and, although it hasn’t been yet said, could spin off various passenger versions.

Speaking of volume, Ford hopes that the electric F-150 will literally take off. And it looks like it will as they will be increasing production plans by a full 50% and will add an extra 200 jobs to the previously planned 300.

“We’re taking our most iconic vehicles and using fully electric technology to deliver even more performance, productivity, and capability for customers,” said Kumar Galhotra, president, Americas and International Markets Group. “We are building out the North American manufacturing footprint to support this growth. This is just the first chapter with more new electric vehicles and more investment to come.”

Its declining reliability is at fault. Ford’s quality has suffered over the last few years. Not quite two weeks ago, Consumer Reports (CR) released...
Read more
Previous articleVolkswagen Cutting Turkey, Sending Production to Slovakia Instead: Report
Next articleHyundai Elantra N Should Get Veloster N Power