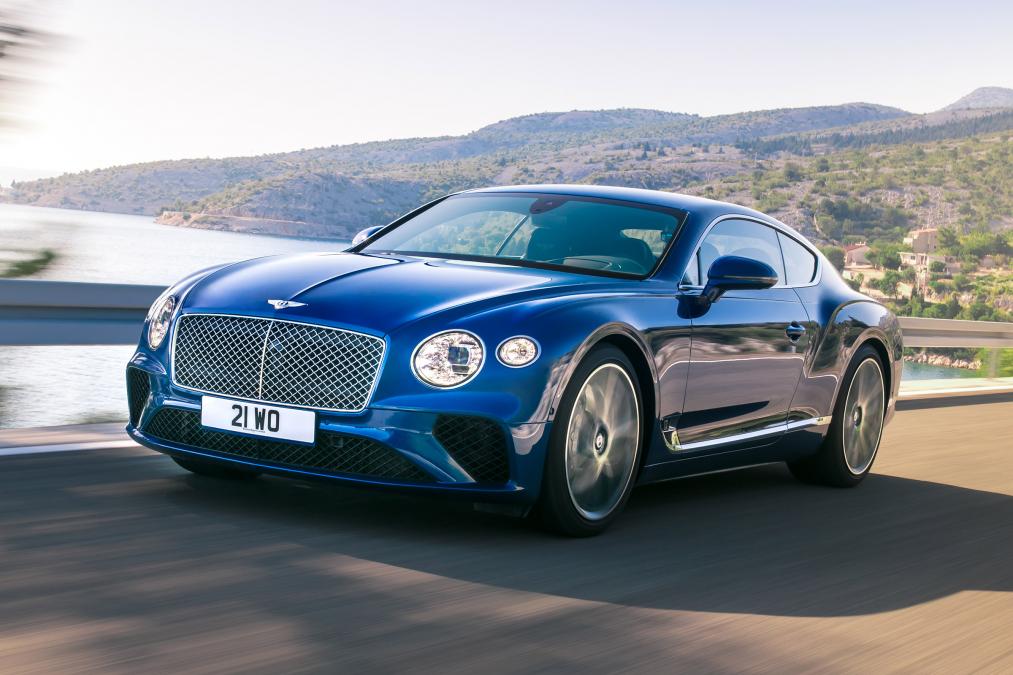 This car could arguably be credited with saving the Bentley name. Volkswagen acquired the storied luxury car company in 1998 and it was in 2003 that the first production GT was born. The success that followed probably surprised VW but it did justify the continued investment.

This 3rd generation GT is clearly inspired by the first two cars but it takes the concept of the quintessential grand tourer to the next level. Although a “GT” is not a sports car per say, the new Conti packs enough power and speed to blow most would-be supercars out of the water.

Under the deliciously sculpted bonnet lies an all-new 6.0 liter W12 engine and an 8-speed dual-clutch transmission. The relatively compact 12-cylinder boasts 626 horsepower and mammoth torque in the shape of 664 lb.-ft. The mountain of twisting power is available between 1,750 rpm and 4,000rpm and allows the portly coupé to accelerate from 0-100 km/h in 3.7 seconds on its way to a top speed of 207 mph (333 km/h). 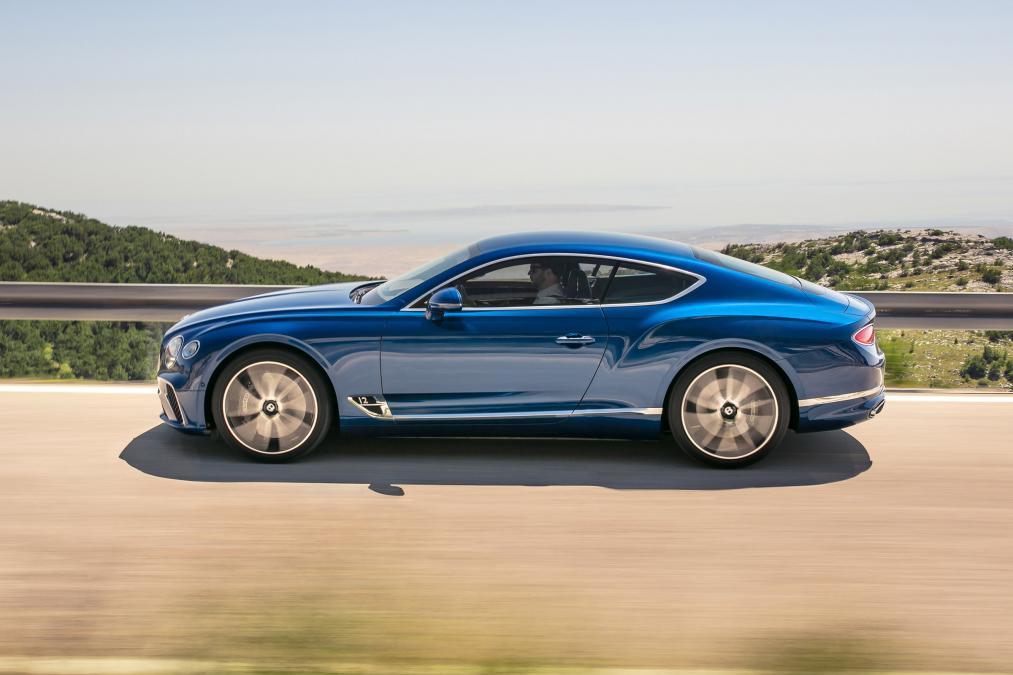 The Big 12 is not all bad as it now includes cylinder-deactivation which, with the help of the 8-speed DCT and part-time AWD system seriously cuts emissions, fuel consumption, all the while increasing range. The tech underfoot is impressive but the car’s new body is perhaps what’s most stunning.

The 2019 Bentley Continental GT’s new lines are inspired by the lovely EXP 10 Speed 6 concept revealed at the 2015 edition of the Geneva Motor Show. As you look through pictures of the car, I dare you to try and find a bad angle. Built on a new platform, the GT is long, wide and low. The lengthy wheelbase and short front overhang, mixed with the sloping rear create a car that looks fast when standing still. Truly a masterpiece.

The cabin is equally sublime thanks to it incredible styling, expert craftsmanship and unbelievable attention to detail. As always, a Bentley can be fully customized but for those looking for the best of the best, the new Continental GT First Edition version, launched to mark the arrival of the new car, is the one to get.

No Driving With This Bentley Collaboration

The Future Electric Bentley will Look Like the New Batur

Bentley Teases the Batur Again, says it will Have its Most Powerful W12 Engine Ever