Auto Shows & Events FRANKFURT: The Renault Megane RS is a rival of the Civic Type...

FRANKFURT: The Renault Megane RS is a rival of the Civic Type R that we won’t get 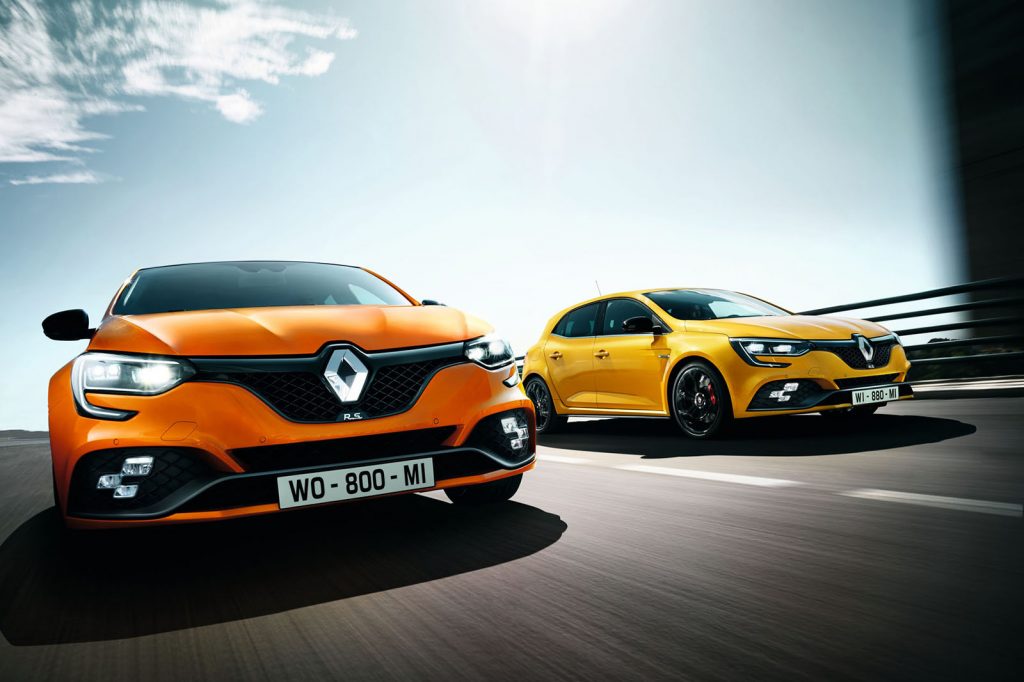 We waited a long time for the arrival in North America of the Ford Focus RS and the Honda Civic Type R, but there are still European models that make purists salivate and who unfortunately will never come this side of the Atlantic.

Featuring breathtaking lines, the Megane RS is powered by a 1.8-liter turbocharged four-cylinder engine developing 280 horsepower. These horses are sent to the front wheels via a six-speed manual transmission or an automatic double-clutch transmission.

Several enhancements to the chassis are added. Before the new Civic Type R broke its record, the Megane RS was the fastest FWD car on the northern loop of the Nurburgring, and Renault hopes these changes will allow it to take back its crown.

This is the second time it happened on a Tesla vehicle. The cause of this latest failure has yet to be determined. Tesla’s...
Read more
Previous articleFRANKFURT: BMW i Vision Dynamics
Next articleFRANKFURT: The Mercedes-AMG Project One is a Formula One for the road