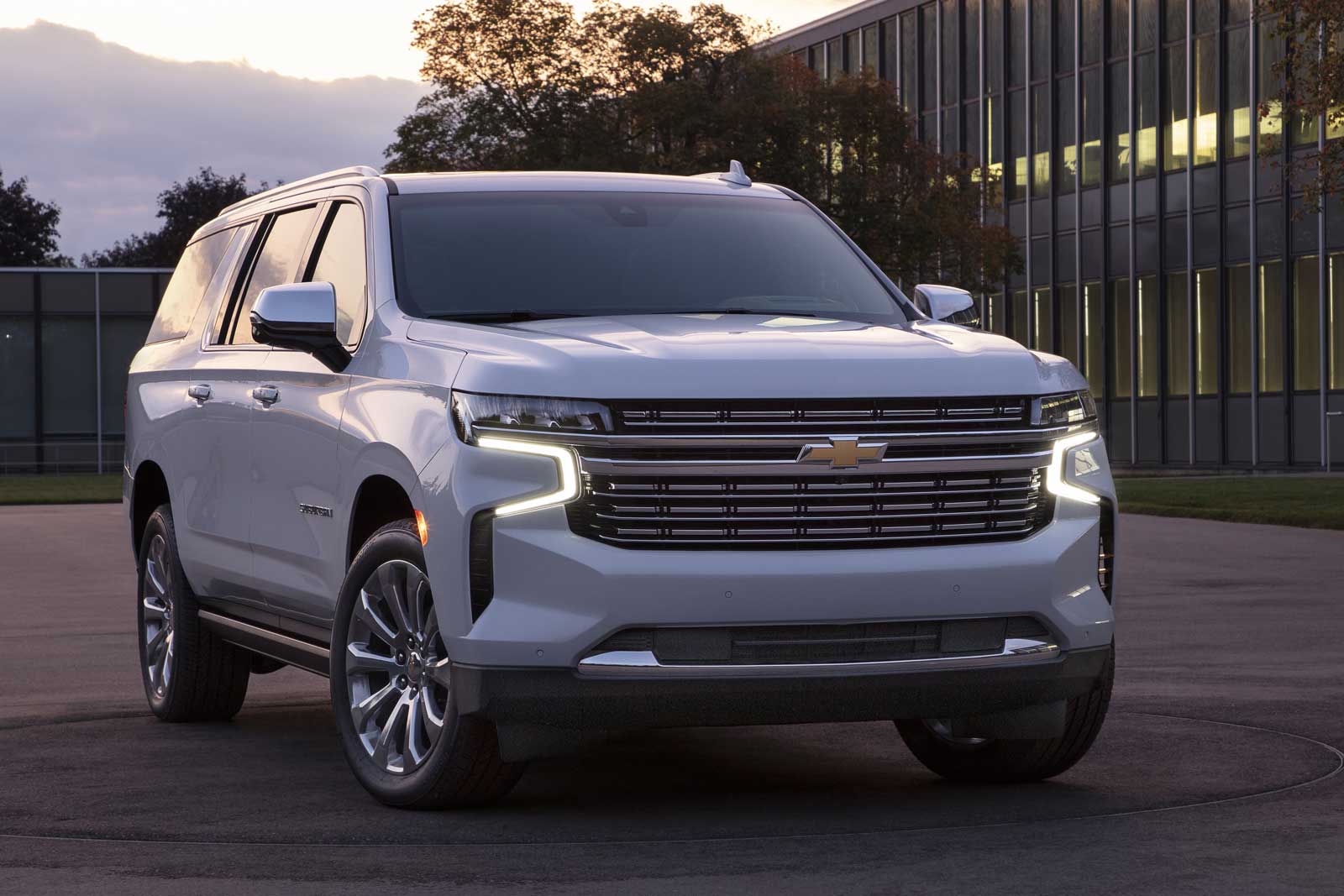 As automakers work to mitigate the production shortages caused by a lack of microchips, sometimes features are left by the side of the road. The latest is auto stop-start from GMC and Chevrolet pickups and SUVs, a move that will come with a slight penalty in fuel economy and a small credit on the MSRP.

Earlier this year, General Motors reportedly removed active and dynamic fuel management systems from the Chevrolet Silverado and GMC Sierra pickups. These features turned of cylinders during certain driving conditions to save fuel.

Today, GM Authority reports that automatic engine stop-start will be removed from the two pickups as well as from the Chevrolet Tahoe and Suburban, GMC Yukon, and Cadillac Escalade. Models with the 5.3L V8 or 6.2L V8 and 10-speed automatic, which means nearly all of them, will ship for a brief period without the start-stop function.

The report, which GMA confirmed with Chevrolet communications staff, will allow GM to continue to ship the full-size SUVs as the automaker continues to recover from the shortage. Previously, both GM and Ford had produced vehicles without key electronic components and stored them at facilities where they would then wait until parts became available. This process kept the vehicles from being delivered to customers.

The affected models will likely see a small reduction in fuel economy, largely tied to the amount of time the vehicle sits stopped and idling. US customers will receive a $50 credit from the MSRP of the vehicle to compensate for the missing fuel economy feature.

The Suzuki Jimny EV won't come to North America. The little SUV is still part of the kei car category in Japan. The...
Read more
Previous articleShould You Buy a 2021 Volkswagen Atlas Cross Sport?
Next articleFord Hints At Full-Electric Version Of The All-New Maverick