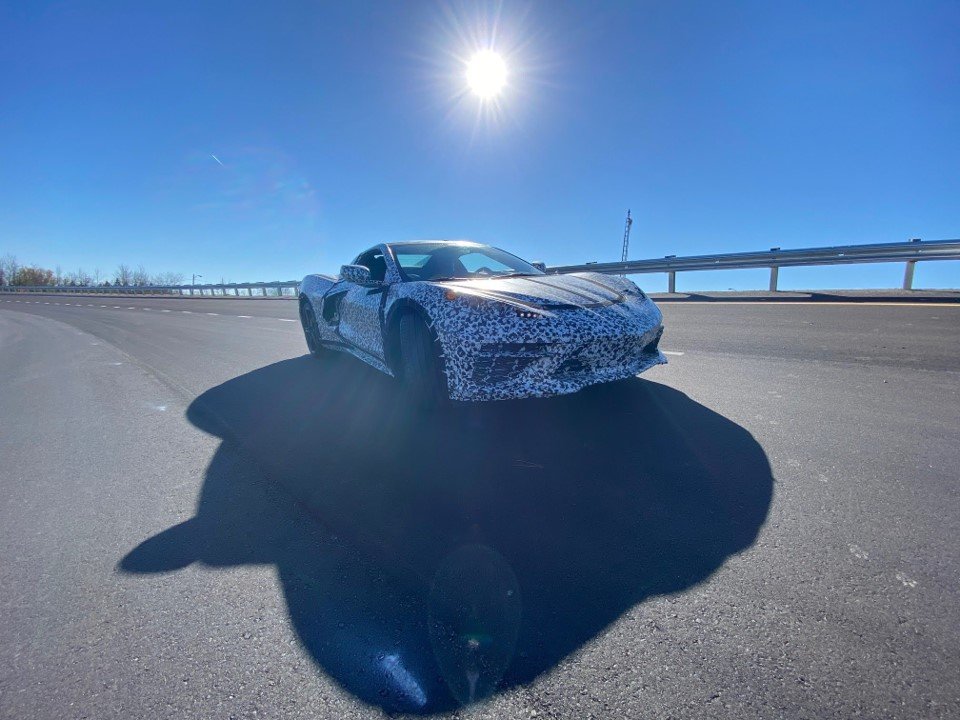 While General Motors Canada’s Oshawa facility has spent more time in the news for the return of truck production that’s currently under construction, as well as its contract to manufacture 10 million PPE masks for the federal government, one more very important project for the Oshawa facility has just been completed. The new CTC McLaughlin Advanced Technology Track has opened for business, letting GM’s Canadian Technical Centre employees put “code-to-the-road.”

The 55-acre operation that has been built on the grounds of the Oshawa facility is GM’s fourth Canadian technology site. At the facility is a new 1.8 km oval-shaped track with four lanes and speeds ranging from 60-100 km/h. The track will be used to test GM’s advanced vehicle software and technologies as the automaker works toward self-driving cars.

Having the test track close to GM’s Markham and Oshawa tech centre sites lets GM engineers increase efficiency and quality by being able to take their latest software changes to the site, and get back their data, more quickly.

“Canada has become the ideal place for GM to expand its engineering work for the future – and the opening of the CTC McLaughlin Advanced Technology Track will take that work even further,” said Scott Bell, GM Canada president and managing director. “We’re excited for the next big step forward in advanced technology development and testing – right here in Oshawa.”

In addition to autonomous vehicle testing, the site will be used for infotainment testing as well as motion-enabled controls. It will also test active safety and trailering features. GM says the site currently sees more than 4,000 annual person-hours of in-car testing and it expects this to expand. The track is now open, but a grand opening event is expected to be held later in the spring.

The Abarth 500e is a more dynamic version of the electric Fiat. The increase in power allows it to reach 100 km/h two...
Read more
Previous articleFord To Build Smaller Mustang Mach-E Car From 2023 For Europe
Next articleThe Jaguar XJ Revival Won’t Be Part Of JLR’s Future All-Electric Plans