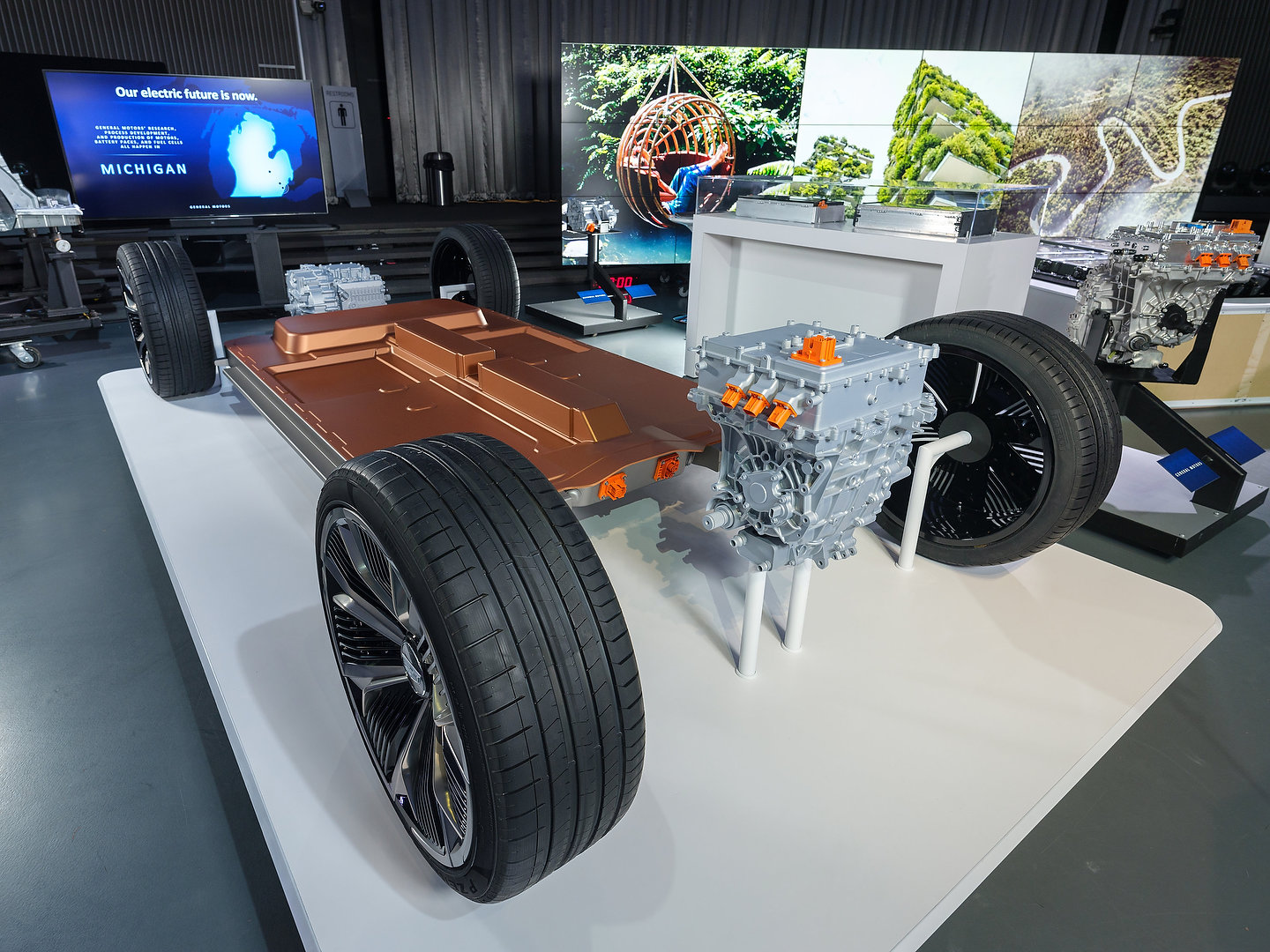 GM spending $35b on EV and AV in next four years

General Motors announced yesterday that it was going to spend even more on autonomous and electric vehicles. Pulling EV launches forward and working to a goal of having 40 percent of it’s U.S. lineup electrified by the end of 2025.

The effort means an extra $7 billion in spending, now US $27B (CAD 35B), up from US $20B (CAD 26B) that was previously planned. It means accelerating the already quickened development programs of the GMC Hummer EV and the Cadillac Lyriq, as well as those of other GM electric vehicles the company isn’t yet ready to reveal. It means 3,000 new engineers working on electrical systems, infotainment, and controls engineers, plus software developers for a number of platforms.

More than half of GM’s capital spending and product development team will be devoted to EV and AV programs, GM says, with achievements like the Hummer EV’s development time being slashed from the normal 50 months to just 26 and setting a new company benchmark. The Lyriq will now be nine-months earlier than planned.

“Climate change is real, and we want to be part of the solution by putting everyone in an electric vehicle,” said CEO Mary Barra. “We are transitioning to an all-electric portfolio from a position of strength and we’re focused on growth. We can accelerate our EV plans because we are rapidly building a competitive advantage in batteries, software, vehicle integration, manufacturing and customer experience.”

GM expects to launch 30 EVs globally by 2025, with two thirds available in North America. That includes all GM brands here, and GM says will include all price points. The automaker says that its Ultium battery system, now in second-generation development will delivery twice the energy density and half the cost of current chemistry, which is itself already 40 percent lower than the cost of a Bolt EV battery.

“Ultium is already changing the way customers – and investors – view our company,” Barra said. “We are resolved as a management team to move even faster to expedite the transition to EVs. The all-electric future we are building integrates all the things we do better than anybody else”

Tesla Once Again Hinting At A Hatchback For Europe

This was said during a European battery conference. Smaller Tesla cars will be made at the new Berlin factory. Tesla’s stocks are currently...
Read more

Just 12 of the Neon Nights models available Hues never before seen on a Roller You might remember when Rolls-Royce was all about restrained...
Read more

Penalty handed for failing to issue a recall in a timely fashion. Recall involved 1.6 million vehicles with known engine failures. Hyundai and Kia...
Read more
Previous article2021 Mazda3 Turbo First Drive: The Mazdaspeed Has Grown Up
Next articleNissan Looking To Electrify The Titan

HappyCow providing training and info Works with select 2020 and newer models Toyota and Lexus are getting a neat new option for their built-in...
Read more
News

Volkswagen Planning For A Small Affordable EV For The Masses

Pricing expected in the $24,000-30,000 range. No dates for the car as of yet. No details on the powertrain either. Electric vehicle models are...
Read more