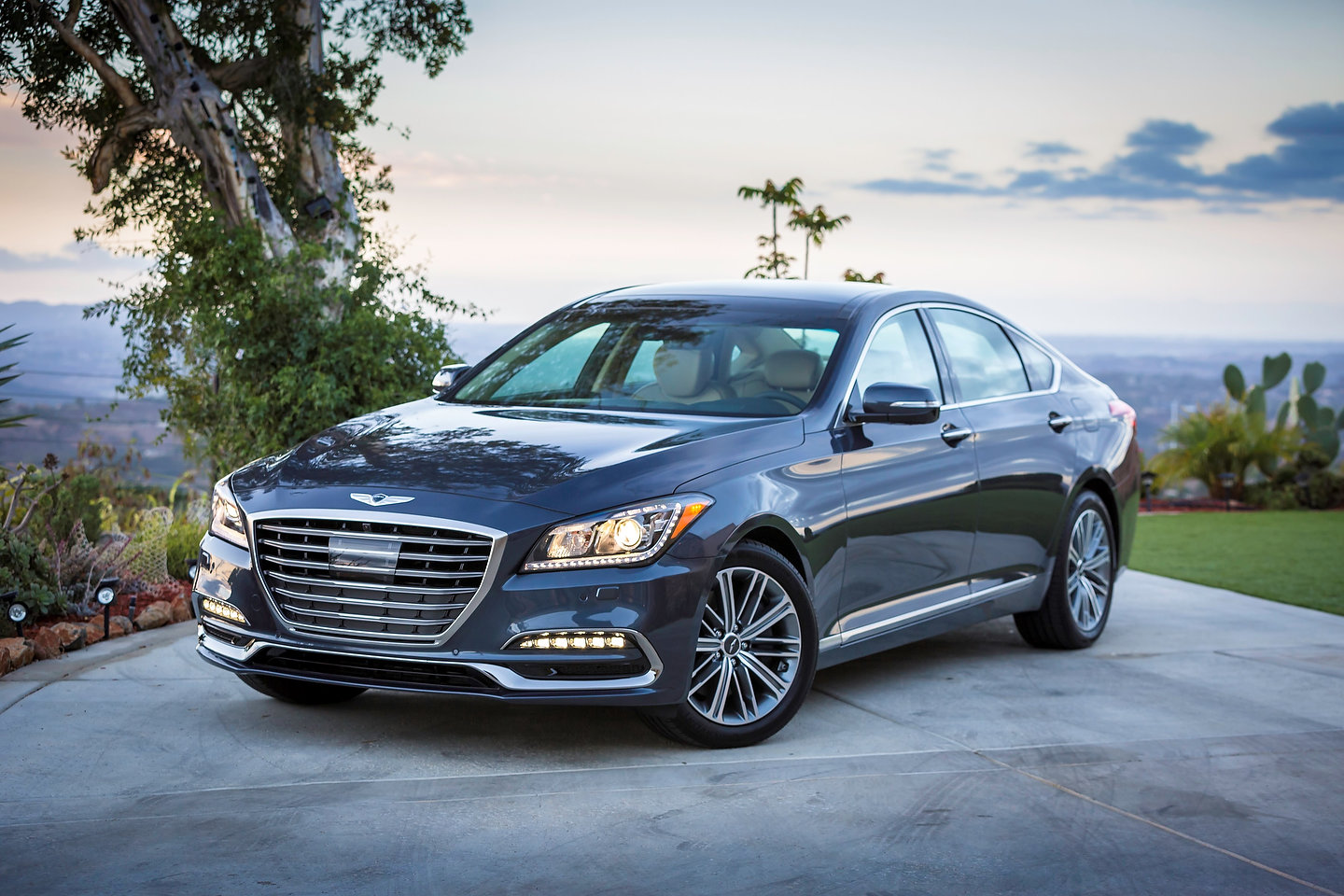 This is the second time that the Hyundai Motor Group issues a recall based on potential fire hazards. Last month, the election Hyundai Kona and Ioniq owners were warned of potential battery fires. This time, Genesis car owners are on the receiving of a recall involving possible fire risks.

The issue stems from a faulty ABS module that could malfunction, short, and eventually cause an engine compartment fire. The temporary fix is relatively simple as all that needs to be done is replace the ABS module’s fuse. The cause, apparently, isn’t fully understood at the moment. So far, two Genesis G80s and three G70s have caught fire according to the NHTSA document shared by Consumer Reports.

The recall is set to go out on May 7th however owners can contact Genesis for more details.