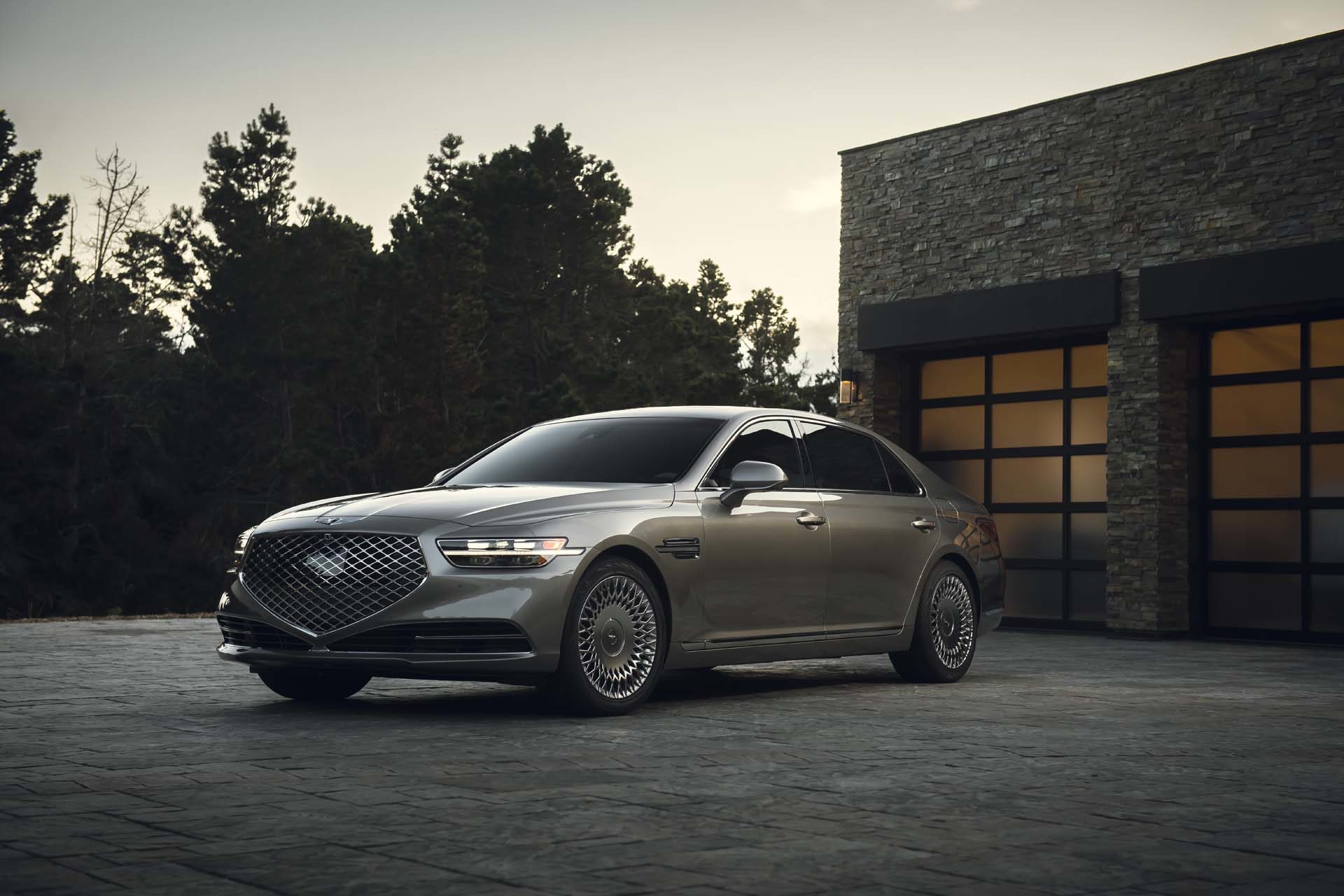 For the first time in 9 years, Lexus isn't the most dependable nameplate according to J.D. Power. Genesis is.

For the first time since 2011, an automaker other than Lexus has topped a J.D. Power U.S. Vehicle Dependability Study. In its first year of eligibility, Genesis finished ahead of all other nameplates with 89 problems per 100 cars. Lexus finished second with a PP100 score of 100. Buick (103), Porsche (104), and Toyota (113) round out the top 5 most dependable brands according to the 2020 J.D. Power U.S. Vehicle Dependability Study.

The average number of problems per 100 cars in 2020 was 134, a two-point improvement over last year. Here’s an overview of how every brand fared this year.

“Despite the increased adoption of complex vehicle technology, dependability continues to improve,” said Dave Sargent, vice president of global automotive at J.D. Power.“There’s no question that three-year-old vehicles today are better built and more dependable than same-age vehicles were in previous years. However, the rapid introduction of technology is putting increased pressure on dependability, so it would not be surprising to see problem levels plateau, or even increase, over the next few years.”

The J.D. Power U.S. Vehicle Dependability Study asks owners who have owned a new vehicle for at least 3 years how many problems they have experienced. In other words, the 2020 study reflects the reliability of 2017 models.

The most improved automakers in 2020 were Cadillac with 35 fewer problems per 100 vehicles. Mazda, Lincoln, Buick, Ford, and Volkswagen also posted double-digit reductions in problems per 100 cars sold.

The most reliable car according to J.D. Power was the Lexus ES with only 53 problems per 100 cars, a reliability record. No other car has ever posted fewer problems in the 31 years J.D. Power has been evaluating dependability. The Nissan LEAF was the most dependable compact vehicle and the first electric vehicle to receive a dependability award from J.D. Power.

Most Dependable Cars according to J.D. Power

Most Dependable Trucks and SUVs according to J.D. Power

The paint’s barely dried on the C8 and we’re already on the C9. Although still relatively rare, the C8 launched for the 2020...
Read more
Previous articleBentley Mulliner to Unveil the Bacalar at the Geneva Motor Show
Next articleThe Most Dependable Models by Segment in the U.S.