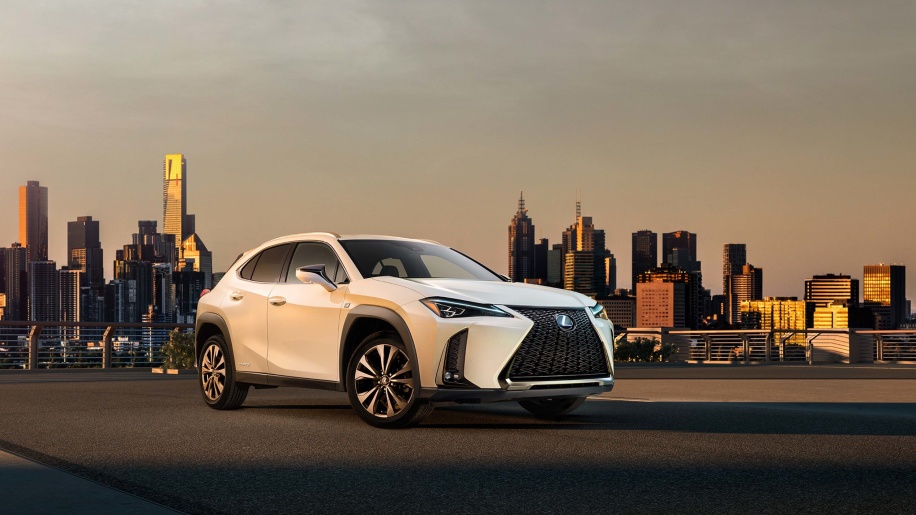 That’s what the new 2019 Lexus UX is all about. Unveiled at the Geneva Auto Show today, the new UX will take on the BMW X1/X2, the Audi Q3, the Mercedes-Benz GLA, the Volvo XC40, the Infiniti QX30, and the upcoming Cadillac XT4 in the entry-level luxury utility vehicle segment when it hits the market this fall.

It will feature a hybrid version as well which will be powered by a 2.0-liter four-cylinder engine paired with an electric motor that delivers 178 horsepower. The four-cylinder will also power the Lexus UX 200 which oddly enough will only be offered with front-wheel drive. A continuously variable automatic transmission will be called upon to transmit the power to the front wheels. The Lexus UX 250h hybrid will get all-wheel drive, however.

The new 2019 Lexus UX’s pricing will be announced at a later date.

Once more, Hyundai is revolutionizing its design. By the looks of the prototype, it’s far boxier than it’s ever been. Hyundai’s clearly looking to...
Read more

Overall length increased by 12 inches with 7 inches in the wheelbase. It will be available with Stellantis’ new Hurricane Twin Turbo engines. ...
Read more