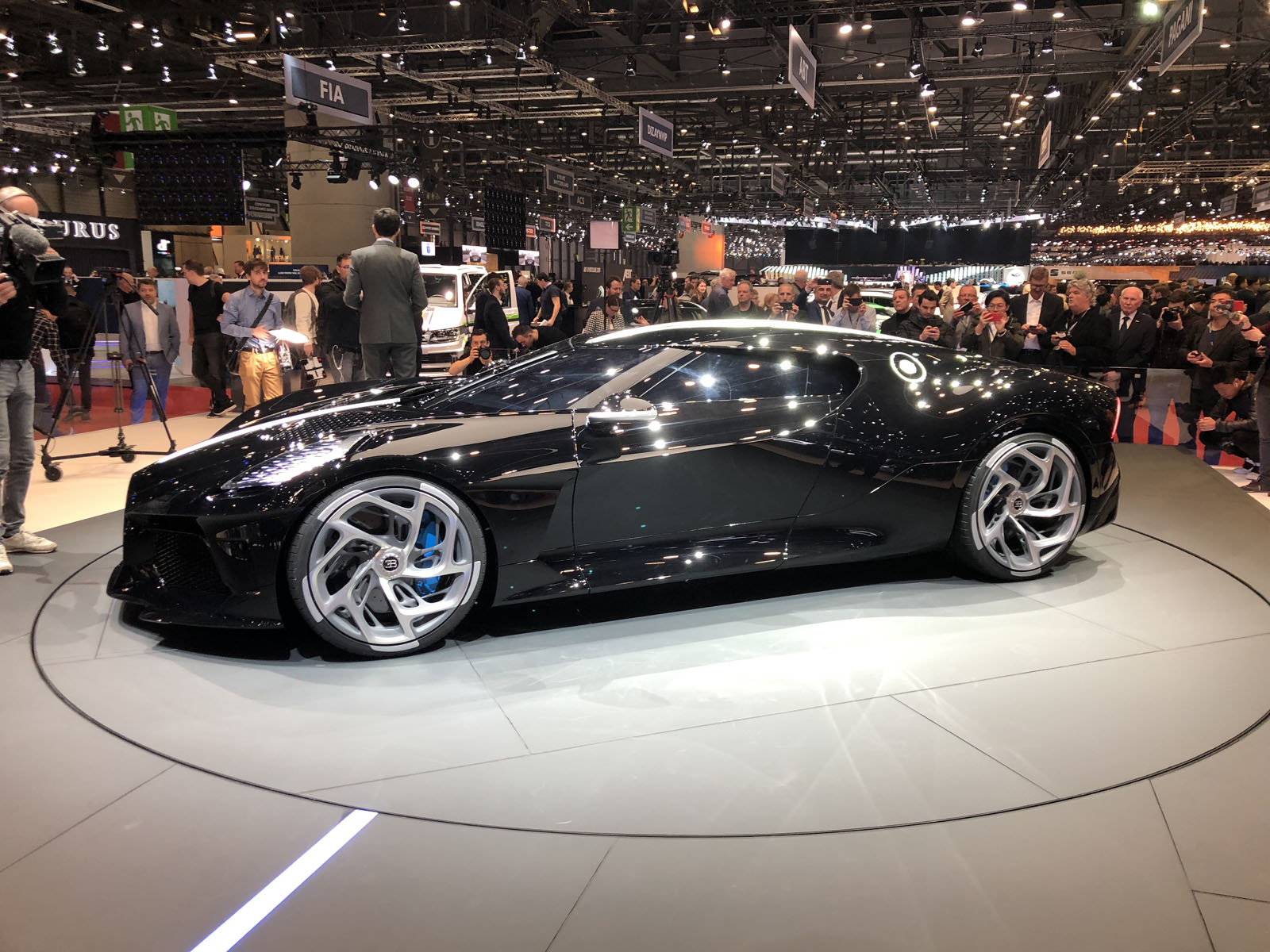 The coronavirus’ latest victim? The 2020 Geneva International Motor Show. The show was to open to media on Monday and then to the public on the 5th of March.

However, the Swiss government has filed an injunction banning any gathering of over 1,000 people until March 15th which means there will be no 2020 edition of one of the year’s most important auto shows.

It’s unclear right now what automakers who had unveilings planned will do. Most likely we will see cars like the Volkswagen Golf GTI, BMW i4, Audi A3 Sportback, Kia Sorento and Mercedes-AMG 45 online.

We can only imagine how these and other manufacturers who had major debuts planned next week are feeling right now. Automakers spend tens of millions of dollars prepping their debut.

“We regret this situation, but the health of everyone, actors and visitors, is our top priority as well as that of our exhibitors. This is a case of force majeure and a very serious blow for the exhibitors who have invested massively in their presence in Geneva. However, we are confident that they will understand this decision,” said Maurice Turrettini, Chairman of the Foundation Board. “We would like to warmly thank everyone involved in the organization of what was to be the 2020 edition of GIMS.”

The Geneva Motor Show was first held in 1905 and annually since the 1940s. The last time it was cancelled was during World War II.

Last year’s how saw the unveilings of the Bugatti Voiture Noire, Ferrari F8 Tributo, Koenigsegg Jesko and a host of other models.

The Tonale has the potential of being Alfa’s best-seller overnight. Alfa Romeo calls the arrival of the Tonale “La Metamorfosi.” We finally have a...
Read more
Previous article5 Questions About the 2021 Genesis GV80 Answered
Next articleFirst Images of the Mercedes-Benz EQA Released