A diesel Volkswagen Van owner has won his case against Volkswagen in Germany, creating a precedent.

In less than four months, Volkswagen will be celebrating its widely-publicized and reported #dieselgate scandal’s 5th anniversary. Celebrating might be the wrong word unless you consider paying out nearly $35 billion in fees and penalties for manipulating their diesel engines’ emissions. While the case is more or less settled in North America, there are many lawsuits still pending in Germany. One German Court has ruled in favor of the vehicle entitling him to compensation.

In brief, if you’ve forgotten what #dieselgate is all about, Volkswagen installed emission cheat devices on their TDI-diesel equipped vehicles that recognized when it was being tested for emissions. By some accounts, when under normal use, many of these vehicles generated up to 40 times more greenhouse gasses. In Germany, VW updated its engine control software and were fined for fraud.

This hasn’t stopped individuals from taking Volkswagen to court on an individual basis. The Court has ruled that those who bought these vehicles are entitled to compensation by returning them and receive partial financial reimbursement, based on the mileage, from Volkswagen.

The presiding judge Stephan Seiters said, in the Court’s judgment: “The behavior of the defendants is to be deemed unethical.” The ruling has created a precedent.

While there are 60,000 ongoing lawsuits, there are hundreds of thousands of affected diesel vehicles on the road in Germany. Volkswagen has responded saying: “We now aim to soon bring these cases to a close in agreement with the plaintiffs.” 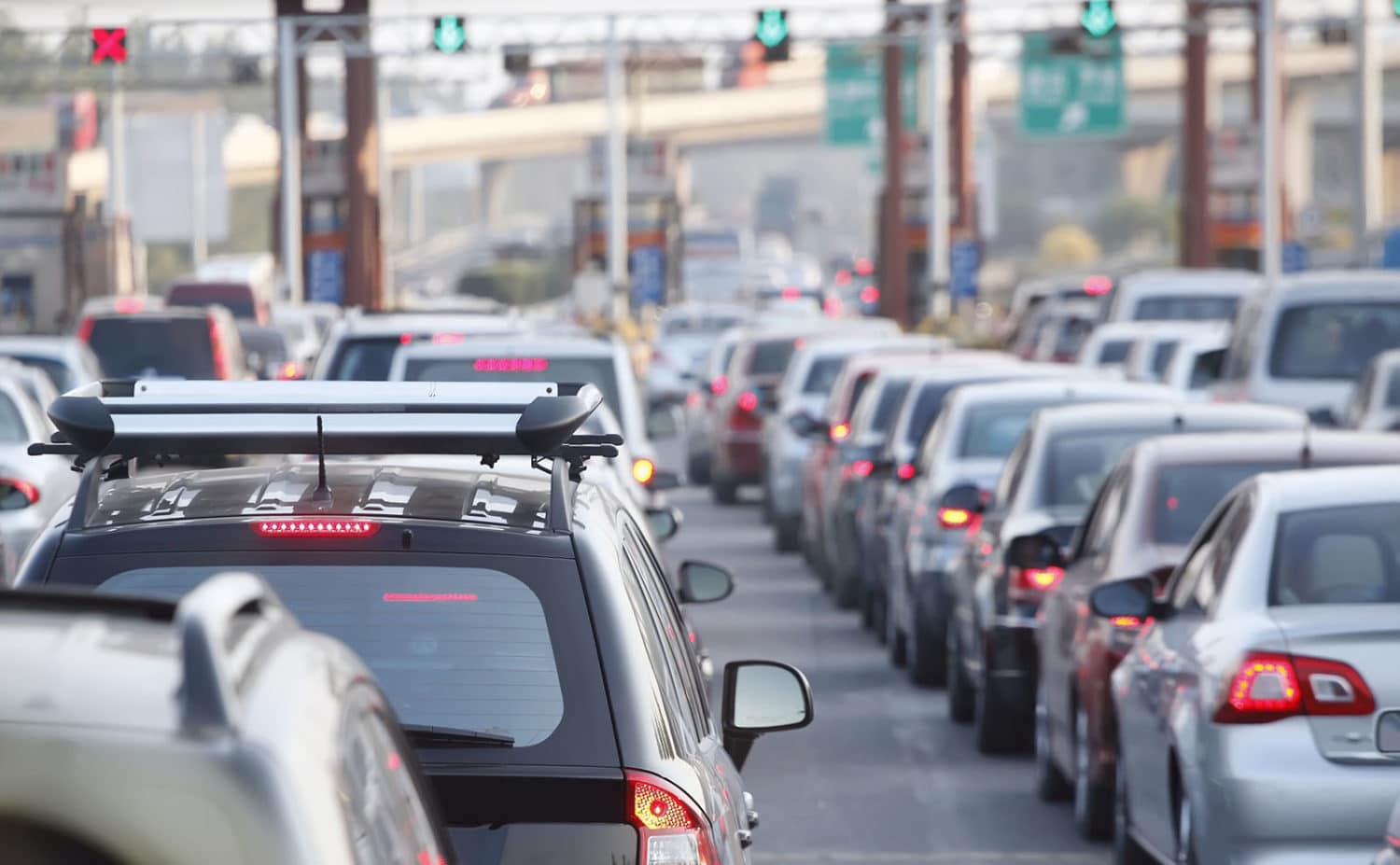