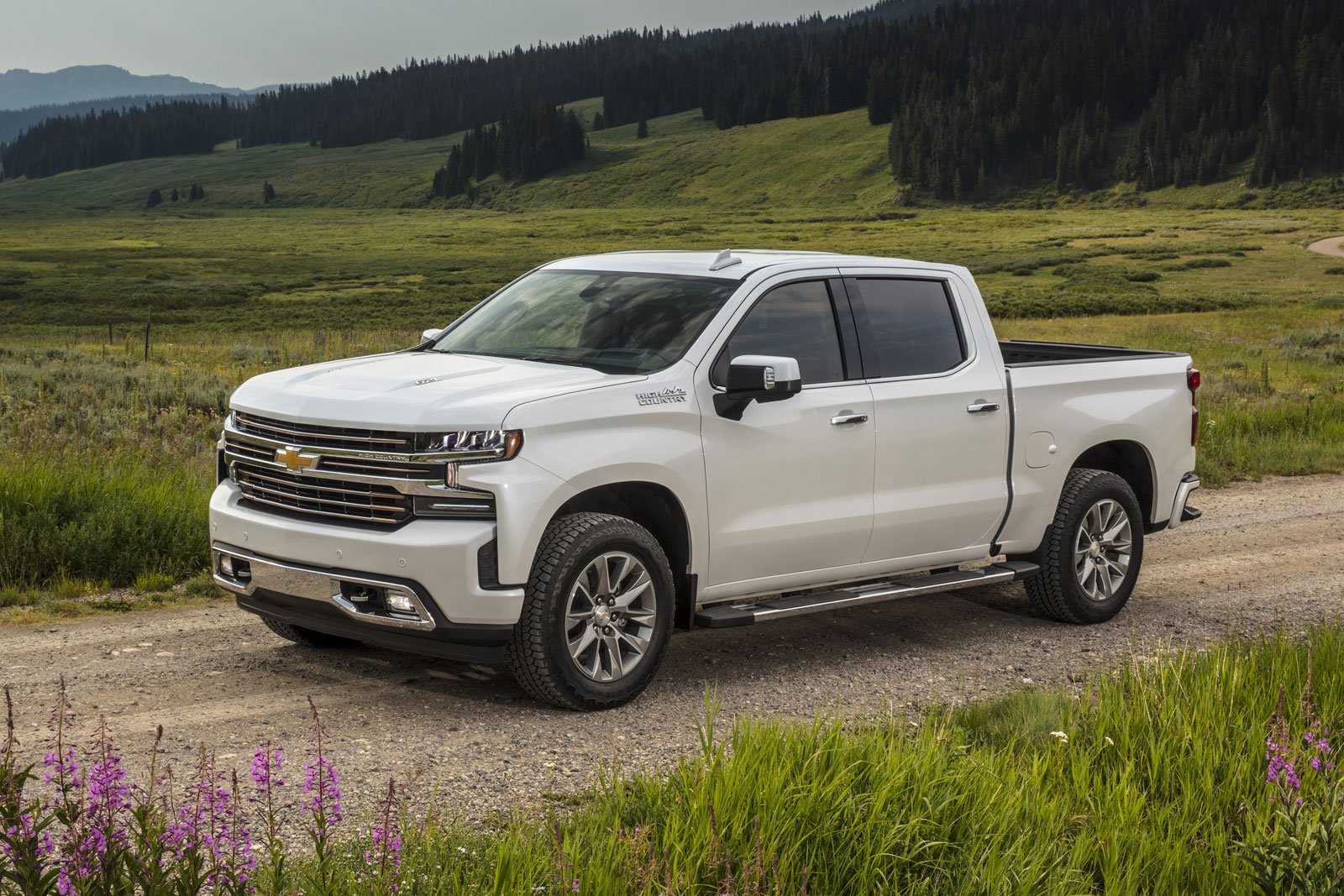 A new report says that Chevrolet and GMC are dropping a pair of engine choices from their pickups for 2022. A move that would simplify the lineup as well as removing an outdated transmission and a confusing engine option.

The report comes from GM Authority, citing a presentation from GM at the 2021 Work Truck Show. At the show, General Motors reportedly announced that the Chevrolet Silverado and GMC Sierra would see the 4.3L V6 engine and a 5.3L gas engine option removed for the 2022 model year.

The move to drop this particular 5.3L engine is an obvious one. the two trucks offered two different 5.3L engines, one carrying the option code L82 and one with option code L84. Both had the same displacement and the same 355 hp and 383 lb-ft of torque. The differences were in the electronics and accessories attached to the engine with the L82 version featuring Active Fuel Management and L84 coming with Dynamic Fuel Management. The former was a cylinder deactivation feature that would turn off half of the engine’s cylinders when not needed for performance to save fuel, while the newer Dynamic Fuel Management was capable of running on just a single cylinder, on all eight, or on one of 17 total cylinder patterns. It also changes which cylinders fire each cycle for better reliability and efficiency.