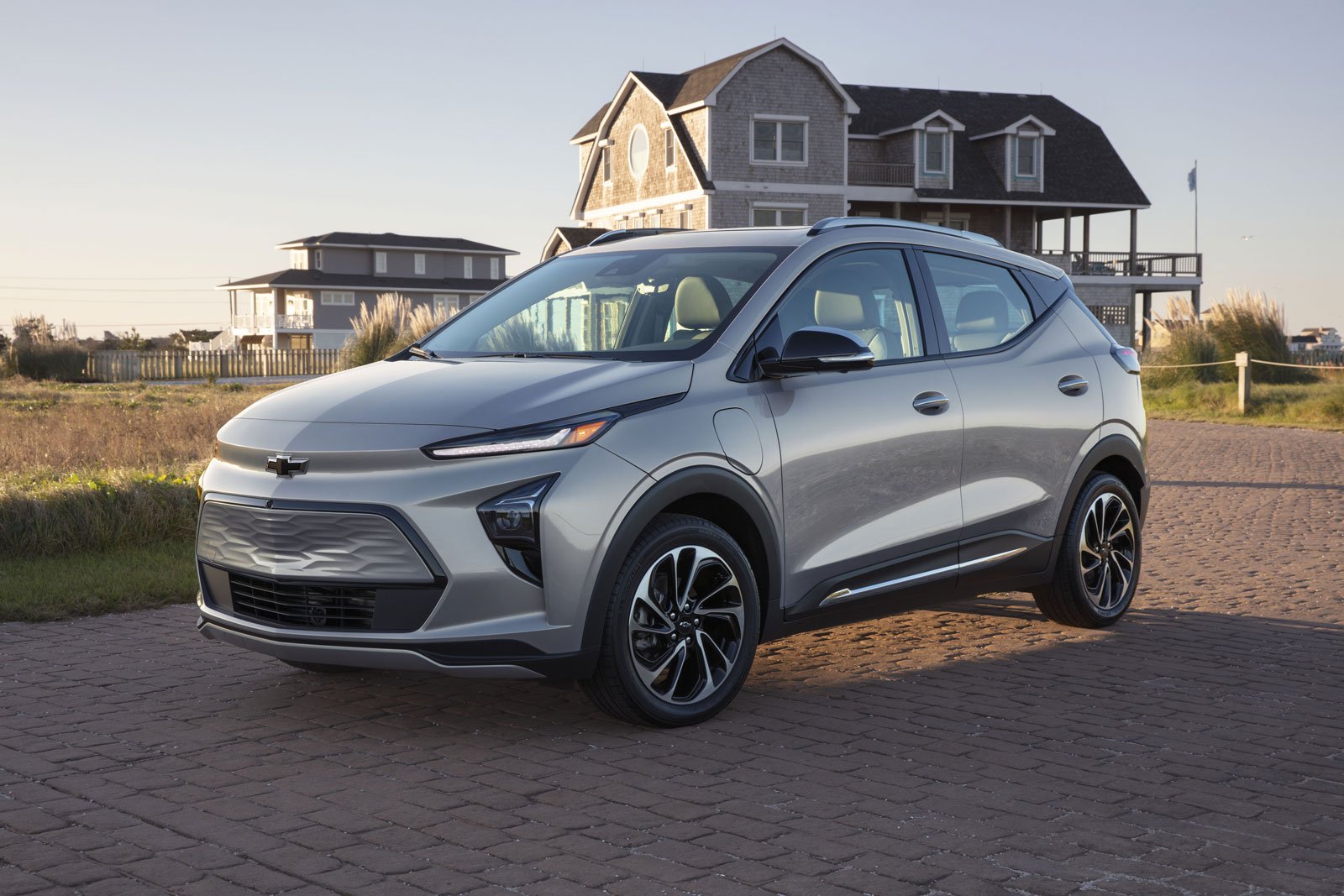 GM’s all-electric future is off to a rough start.

As if General Motors didn’t already have its hands full recalling some 70,000 units of the Chevrolet Bolt EV, it has now announced that it will extend the recall to all model years, including the all-new 2022 Chevrolet Bolt EUV and Bolt EV.

The automaker will replace the battery modules not only in the 2017 to early 2019 models, but now, it will perform the same fix for the mid-2019 to 2021 model years—which had a different battery composition—as well to the new 2022 Bolt EV and Bolt EUV. GM said it decided to extend this recall “out of an abundance of caution” which, in total, will cost about $1 million USD. 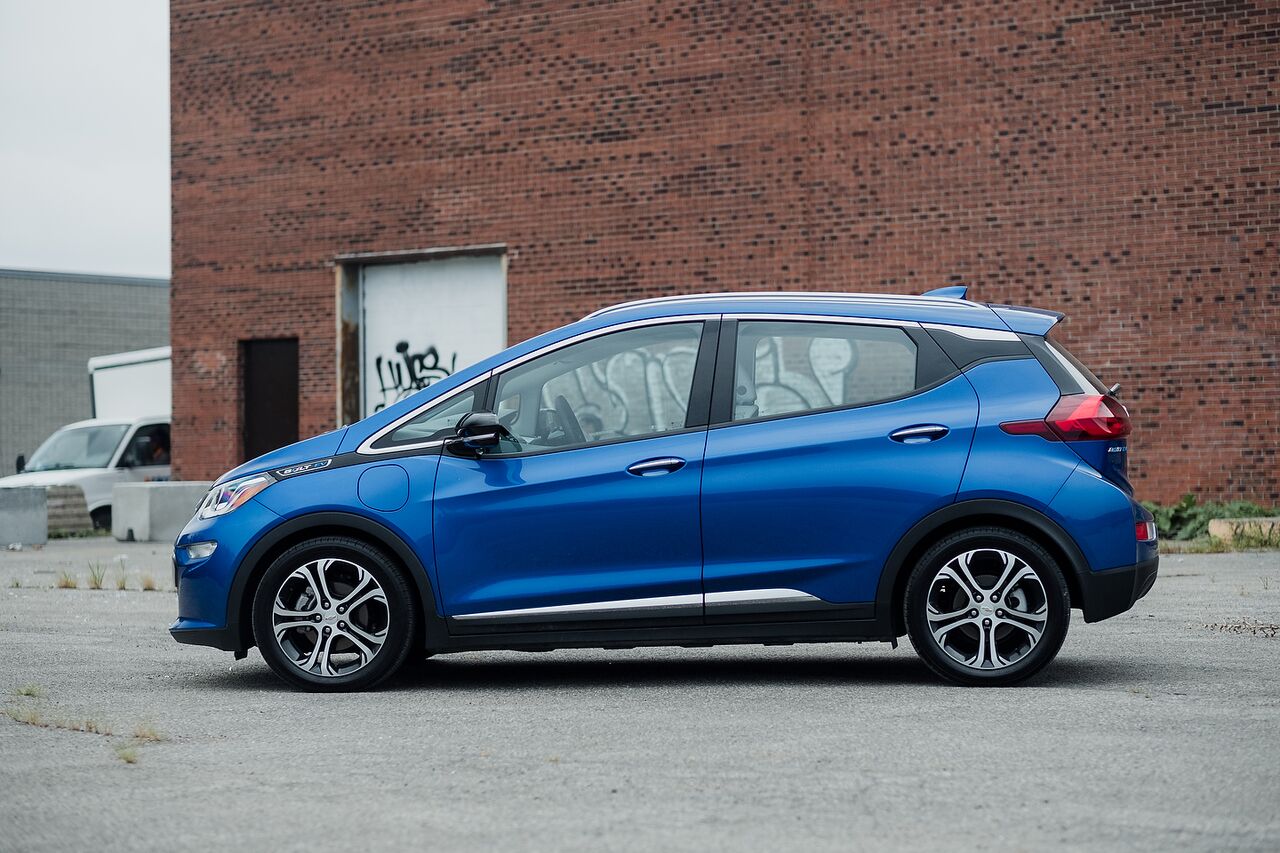 Provided by LG, the first battery packs were manufactured in Ochang, Korea, but now, it has been discovered that cells produced beyond the Korean facility also had defects. GM is currently investigating the manufacturing process, and pursuing LG for reimbursement for the defective batteries that have caused several car fires so far.

Indeed, in very rare cases, the battery packs have two manufacturing defects present in the same cell, including a torn anode tab and folded separator, increasing the risk of lighting on fire. 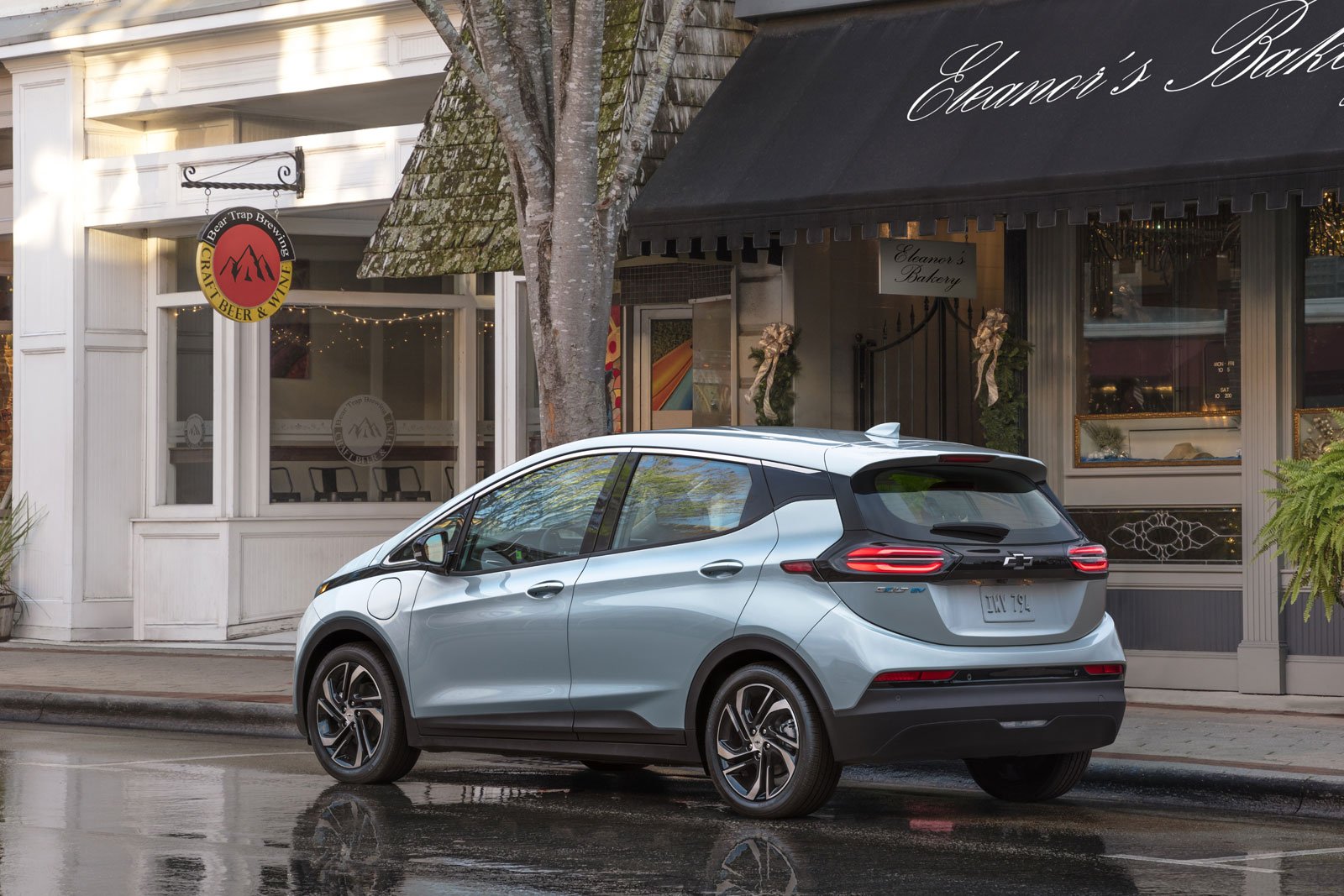 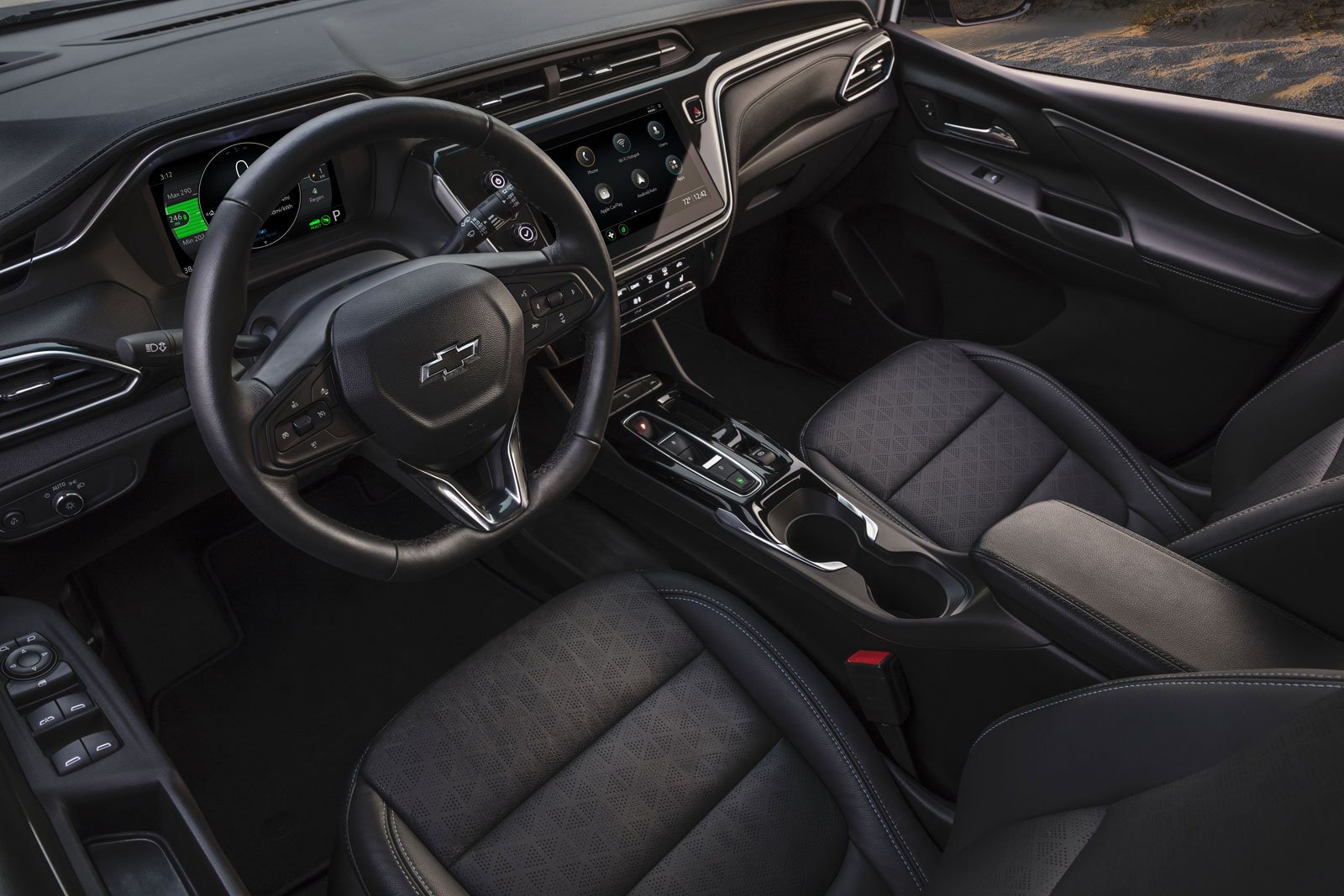 Current Chevrolet Bolt EUV and Bolt EV owners are asked to set their vehicle at a 90 percent state of charge limited through the Target Charge Level mode, and to charge their vehicle more frequently and avoid depleting the battery below about 70 miles (113 km) whenever possible. Owners should also leave their vehicle outdoors, or park them outside immediately after charging.

General Motors is gearing to launch an onslaught of fully electric vehicles in the coming years, including the GMC Hummer EV pickup and Hummer EV SUV, the Cadillac Lyriq crossover and Cadillac Celestiq flagship sedan, as well as a fully electric Chevrolet Silverado and yet-unnamed GMC pickup. The automaker will also launch more electric utility vehicles in Chevrolet, Buick, GMC and Cadillac brands, in addition to the Cruise Origin fully autonomous, ride-sharing vehicle. All of these will use Ultium Cells batteries and Ultium Drive powertrains, which don’t equip the Chevy Bolt EUV and Bolt EV crossovers.

Tired of waiting for your Mini? How about a puzzle to pass the time Mini making garage-sized and normal-sized puzzles for waiting clients Like...
Read more
Previous article2023 Chevrolet Corvette Z06 Reveal Takes Place on October 26th
Next article2021 Ford F-150 Lariat Super Crew PowerBoost Review: Electrified to be Fast, Efficient, and Capable