GM is About to Spend $800 Million Fixing Chevrolet Bolt EVs 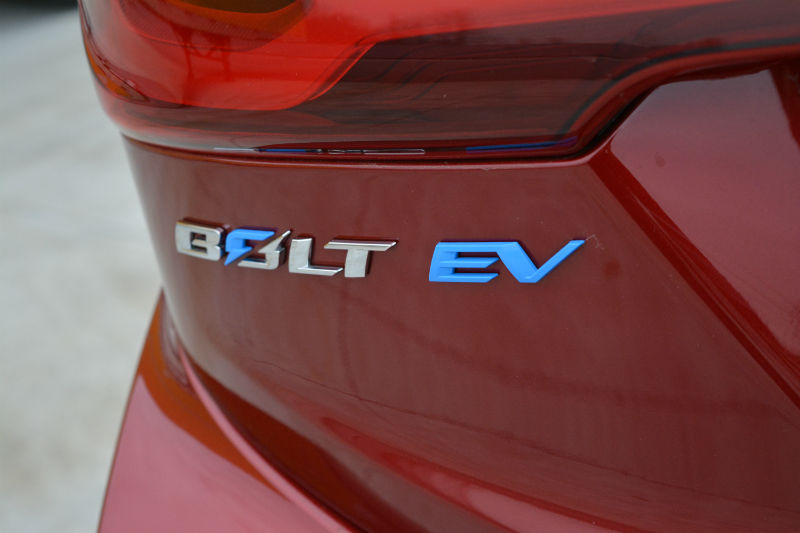 The recalls involving nearly 70,000 Chevrolet Bolt EVs began last November following a number of battery malfunction failures. These fires occurred while the vehicles were off. Fixes were brought to the vehicles however and a second recall was subsequently issued. And now, it looks like GM will have to replace the faulty batteries.

This latest recall will be a costly one. In fact, it will become one of the most expensive in history on a per-vehicle basis. At about $11,650 per Bolt, the total cost for fixing or replacing the batteries will reach $800 million.

According to Mike Held, director of the automotive and industrial practice at consulting firm AlixPartners: “Battery safety and durability will be increasingly important if auto companies want to avoid some of the large battery-recall costs that have befallen the consumer electronics industry,”

To Held’s point, as shared by CNN Business, Hyundai is also facing an identical situation with its series of electric vehicles. They too are facing a recall situation that will see them spend $874 million to replace batteries in 82,000 EVs.

The first units of the electric pickup have left the assembly plant. The company wants to have delivered 50 vehicles by the end...
Read more
Previous articleHere are 4 Things You Probably Didn’t Know About the Lamborghini Aventador
Next articleLexus Blacks Out GX and RX for New Special Editions