News GM Is Buying Back Some Chevrolet Bolt EVs

GM Is Buying Back Some Chevrolet Bolt EVs 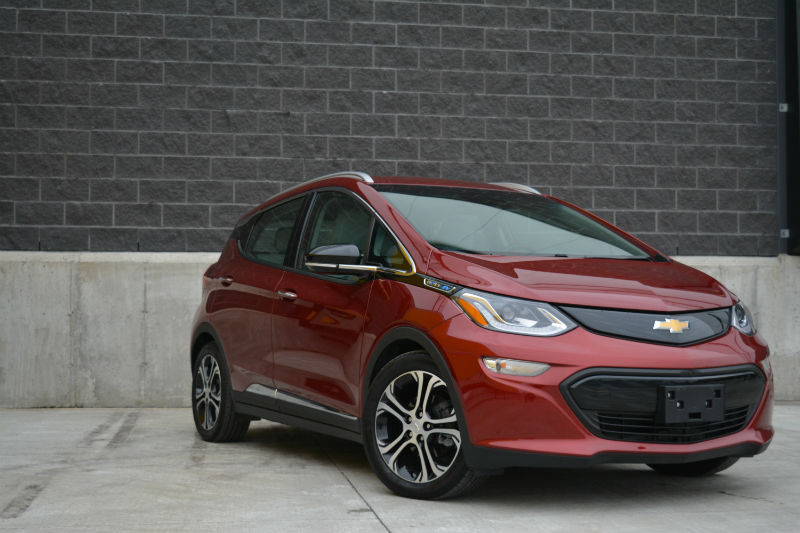 The recall involving Chevrolet Bolt EVs made from July 26, 2016, up to September 10, 2019, was issued last November. Since then, and despite software updates limiting charging capacity to 90%, more battery fires have been reported.

Although GM says that the issues with the LG batteries fitted to the Hyundai Kona EV are not the same, Hyundai’s remedy, which is to replace the entire battery pack, seems to be the most logical course. Chevrolet Bolt owners are discovering that GM’s strategy differs wildly depending on where they live.

Insideevs reports that those who make requests for buybacks are only being accepted by GM if they live in a state with strong Lemon Laws. Many who’ve made requests are still waiting for a response while some were denied. Some owners have managed to “trade” their Bolt for a new model for “for no money out of pocket” thanks to a voluntary buyback program offered by GM.

The investigation into battery fires by the NHTSA is still ongoing which may explain why GM is being “picky” about how it’s responding to owner concerns and demands.