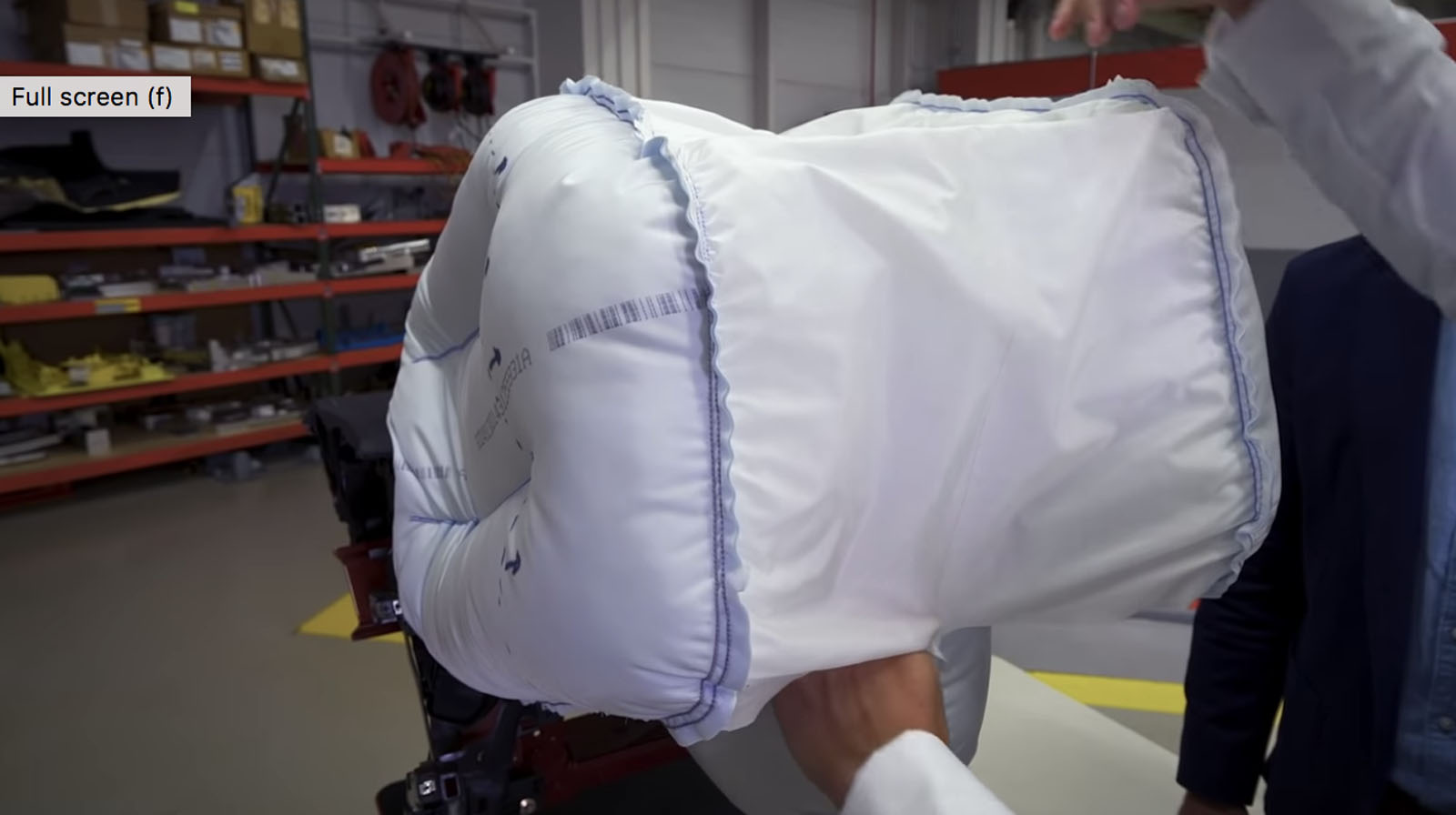 The Takata airbag incident quickly became the largest auto recall in history, shortly after it was initially launched in 2014. Since then, more than 63 million airbags in roughly 40 million vehicles in the US have been recalled. This latest round of recalls involves an inflator that GM says is fine.

According to CNN Business, the National Highway Traffic Safety Administration (NHTSA) ordered a US recall on Monday from GM.

“NHTSA concluded that the GM inflators in question are at risk of the same type of explosion after long-term exposure to high heat and humidity as other recalled Takata inflators,” said the agency.

This recall, which is expected to cost GM 41.2 billion, covers 5.9 million 2007-2014 Cadillac Escalade, Chevrolet Avalanche, Silverado, Suburban and Tahoe, and the GMC Sierra and Yukon. A further 1.1 million vehicles from other world markets will also be recalled.

The brand’s CEO made the announcement during the Genesis dealer meeting. This model could be priced around $200,000 to $300,000. No specifications have...
Read more
Previous articlePlug-In Hybrids Emit Higher Emissions Than Advertised – Incentives Should Be Cut
Next articleRolls-Royce Goes Bright with Neon Nights Editions