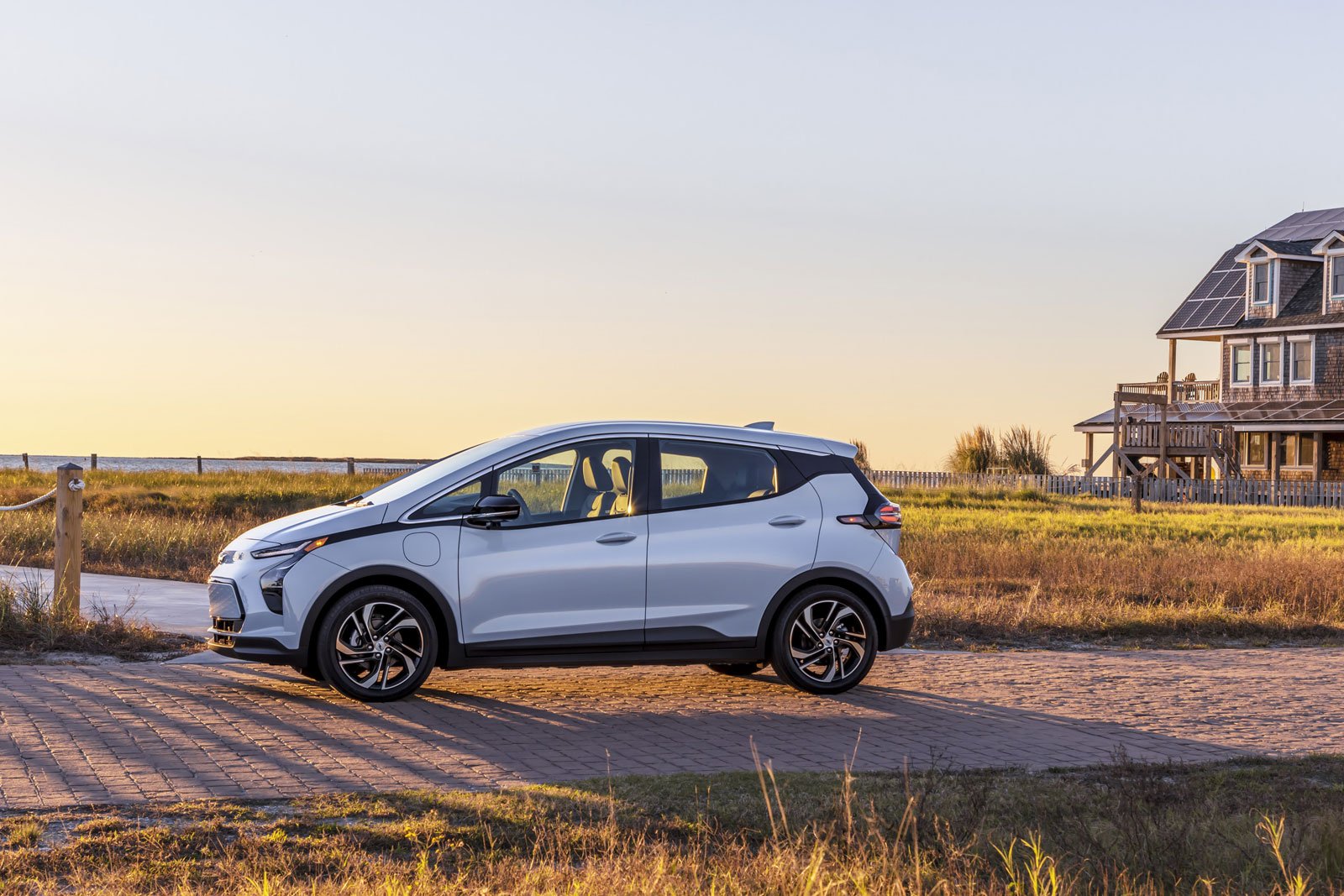 The price paid is that GM customers are no longer eligible for the tax credit.  The deal was that automakers are eligible for the $7,500 for the first 200,000 units and once reached, the credit is removed. GM reached the milestone in late 2018 and only partial credits were eligible to GM EV buyers between April 2019 and 2020.

Steve Carlisle, president of GM North America, as reported by Automotive News (subscription required), said the automaker is looking to return to a level playing field by asking the Biden administration to reinstate the tax incentives. Remember, GM is on the verge of rolling out numerous EVs in the coming years on its way to going fully electric by 2035.

Elon Musk says the first units will be built this summer, with full-scale production next year. The specifications and price of the electric...
Read more
Previous articleMini Will Sell Electric Convertible Models By 2025
Next articleSubaru Solterra Will Be The Brand’s First EV