General Motors has just released some details about its new-generation Duramax 3.0L engine, which will make its way into the 2023 Chevrolet Silverado 1500 and 2023 GMC Sierra 1500 pickups.

This new turbo-diesel inline-six, internally known as the LZ0, replaces the LM2 engine that was previously offered in the Silverado and Sierra, and is still found in the company’s full-size SUVs—the Chevrolet Tahoe, the Chevrolet Suburban, the GMC Yukon and the Cadillac Escalade. 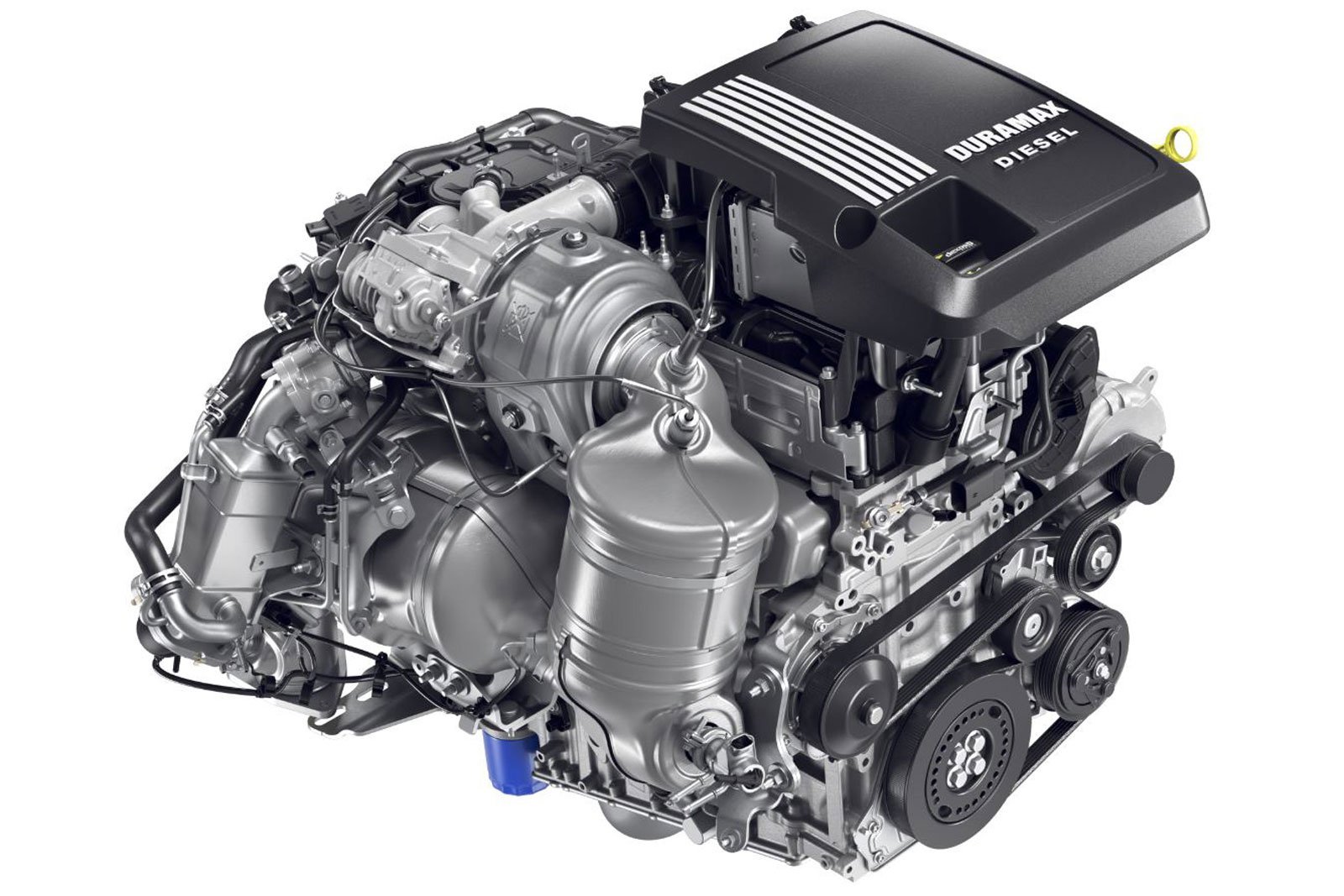 The new Duramax engine develops 305 horsepower, up from 277, while max torque is rated at 495 pound-feet, up from 460. According to GM, these gains were made possible with new steel pistons, a revised combustion bowl, a retuned turbo compressor, new fuel injectors as well as improved temperature control features. 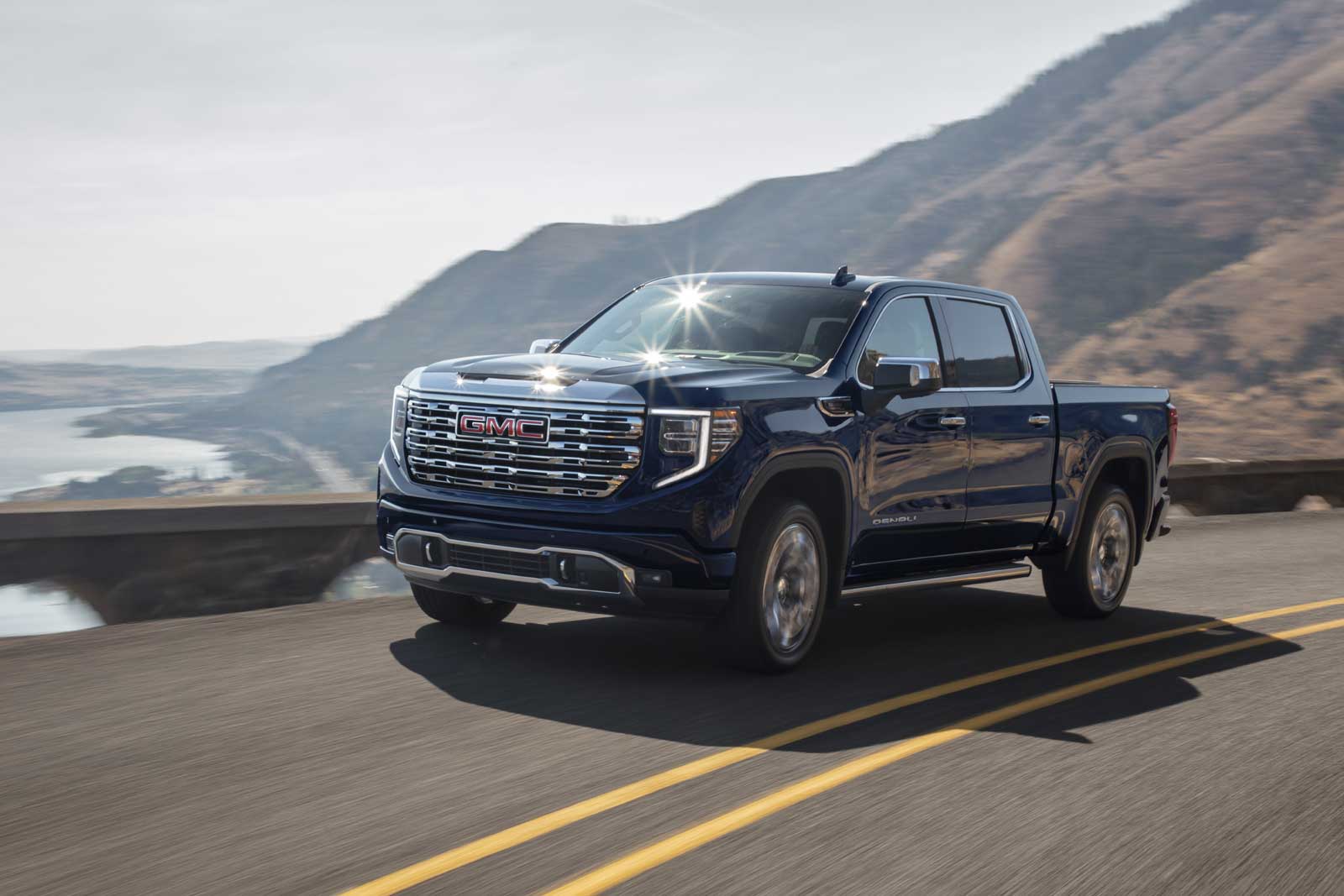 “These improvements to the popular 3.0L Diesel Duramax build on the already advanced design of the first-generation engine,” said John Barta, GM’s assistant chief engineer of diesel engines. “We often hear customers express their satisfaction with the outstanding fuel economy and smooth quiet power of the current diesel engine, so we can’t wait for them to experience this advanced engine made possible by the continued design evolution and advances in engine technologies.” 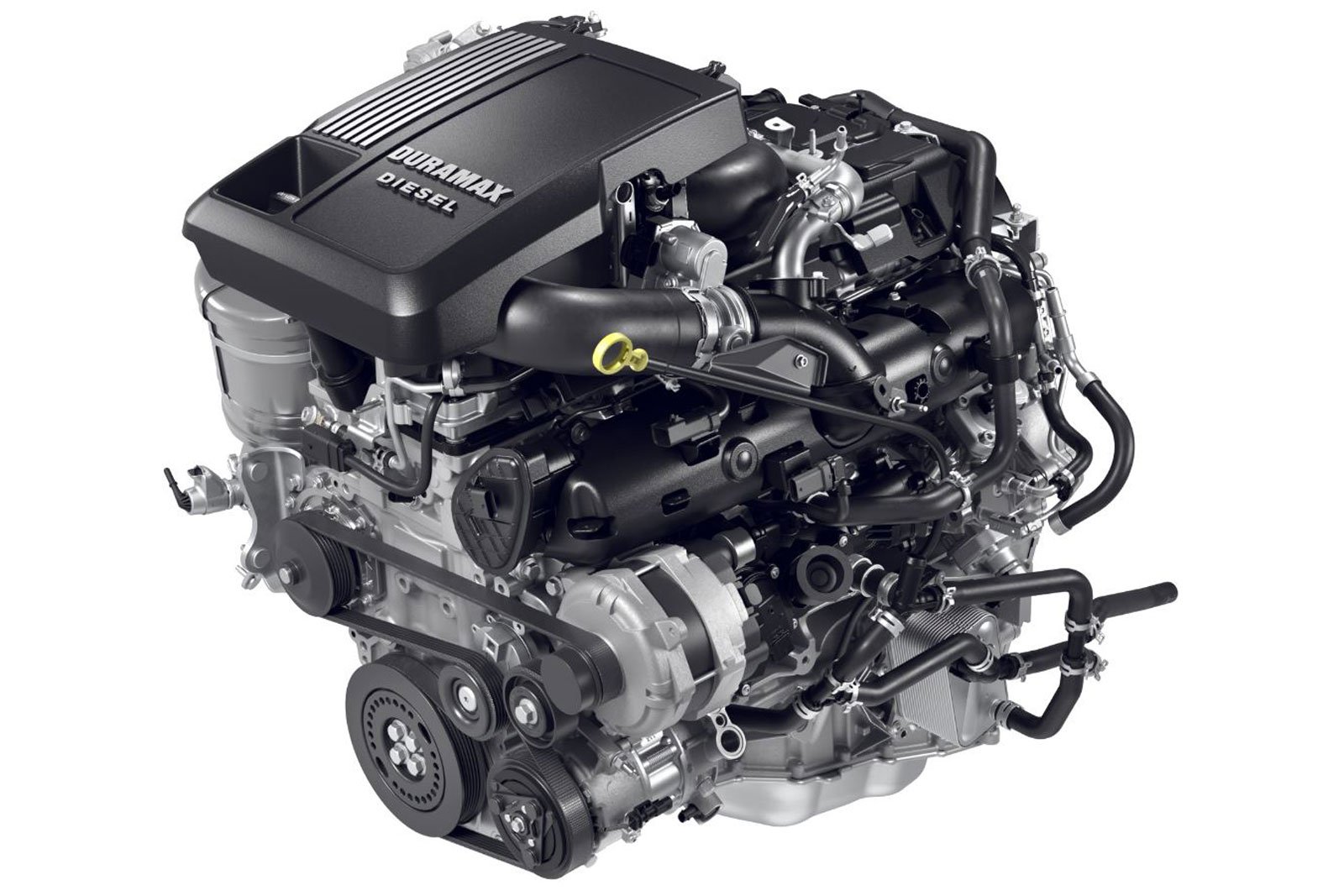 The Duramax 3.0L engine’s improved power ratings are most welcome, but GM has yet to disclose fuel economy figures, and confirm if towing and payload capacities will change in the Silverado and Sierra.

Production of the new diesel engine is expected to start before the end of the 2022 calendar year for the Chevrolet Silverado and GMC Sierra. We can expect the LZ0 Duramax engine to eventually make its way into GM’s SUVs as well, likely for the 2024 model year.

Mazda CEO notes that the EV space is suffering growing pains. PHEV technology, according to him, offers the best of both worlds. Strong demand...
Read more
Previous articleIntroducing the All-New 2023 Dodge Hornet
Next articleAlfa Romeo Preparing a New Sports Car for 2023