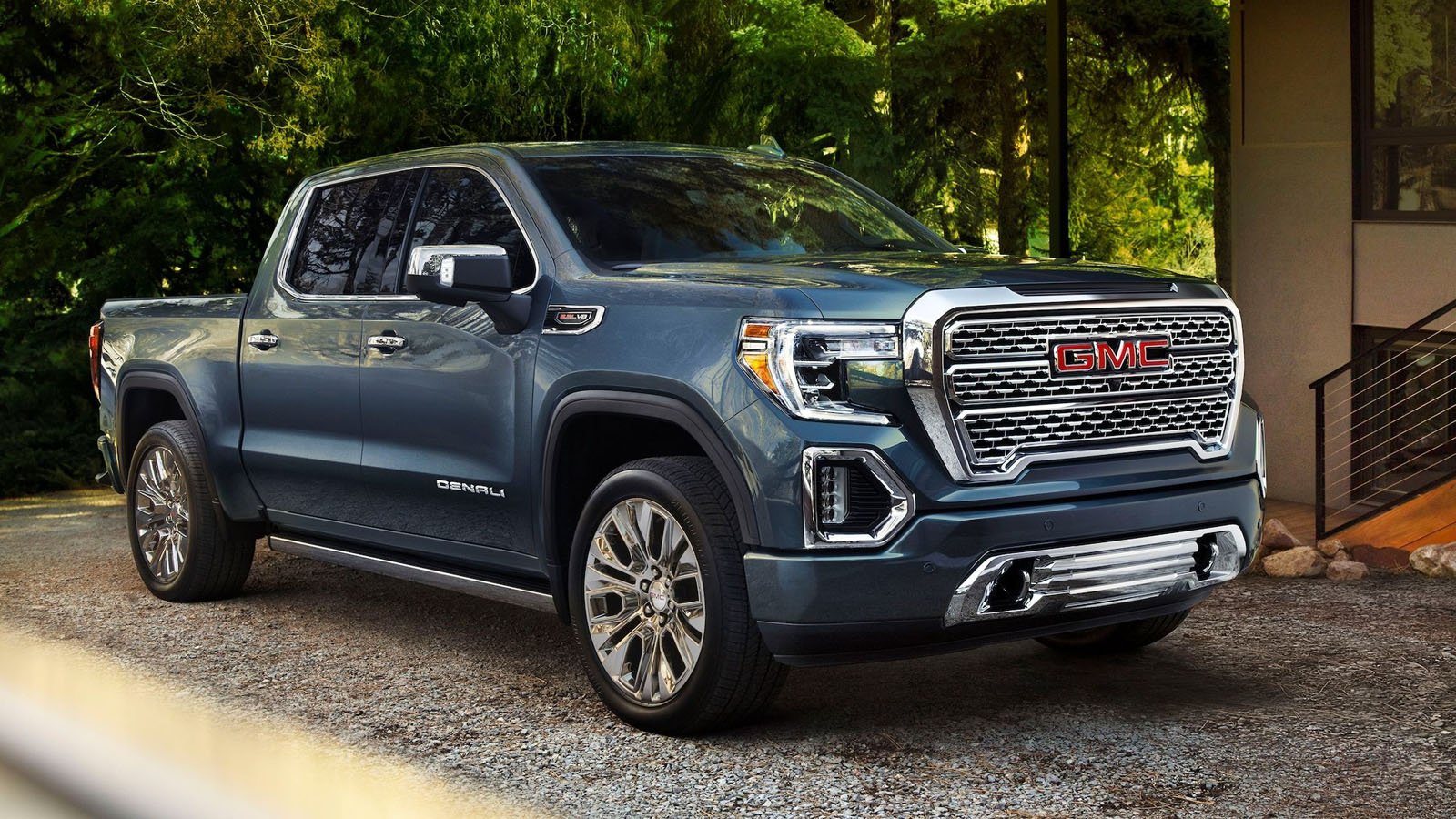 As you read these lines, numerous automakers are dealing with stalled assembly lines due to the ongoing microchip shortage. The end of this pandemic-related side effect could drag into 2023 according to some experts but business must carry on. Rationing chips has become a way to cope which explains why GMC’s decided to drop rear some features on its Sierra.

This is not the first time that GM’s opted to leave out some accessories or features on some of its vehicles. Recently, GM cut active fuel management and dynamic fuel management, and HD radio to save chips for other more important functions. As with the fuel management features, as reported by GM Authority, buyers will be offered some form of credit.

Relatedly, GM has introduced 2022 “Limited” versions of the GMC Sierra and Chevrolet Silverado as a stop-gap measure ahead of the arrival of the heavily updated 2023 model year trucks.

Other manufacturers, such as Tesla, found that re-writing some code for various functionalities, was the best way to deal with the chip shortage. Other OEMs have had no choice but to idle assembly lines for weeks on end in order to accumulate more chips.

It is made from 93% recycled or renewable materials. Nokian’s goal is to make tires from 50% of all its tires from recycled...
Read more

Corrosion in an electrical connector could cause a fire The affected model is the 2014-2016 Rogue A solution to the problem is currently...
Read more
Previous articleFord Tricks Out Mustang Mach-E to Honour WWI Women Pilots
Next articleCurrent Chevrolet Camaro Will Remain Until EV Replacement, Report